Shakira and Her Boyfriend Gerard Piqué Are Born on the Same Day Ten Years Apart!

World-famous singer Shakira and her partner, footballer Gerard Piqué, have a lot in common. One of the things they share is the date of their birthday – February 2. The singer and footballer were born on the same day, but this year Shakira turns 43 and Piqué 33.

Ever since they became a couple ten years ago, they have attracted the attention of numerous media outlets, which still has not subsided. 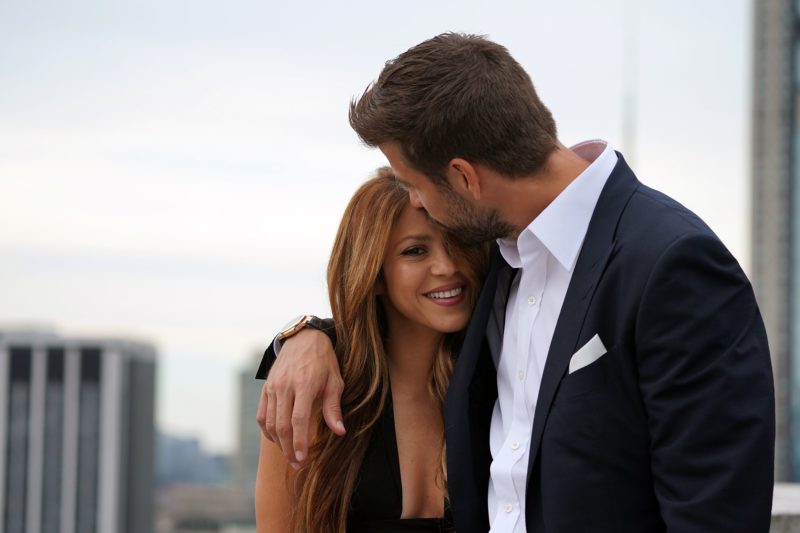 Shakira met Piqué on the set for her song “Waka Waka (This Time for Africa),” which was the fan anthem of the 2010 World Cup. The singer already had the status of one of the most popular singers in the world at the time. Over the years, her chosen one has profiled himself as one of the most successful football stars.

They fell in love at first sight, and Piqué didn’t think twice when he invited Shakira on a date. They were first photographed as a couple at one of her concerts in 2010. 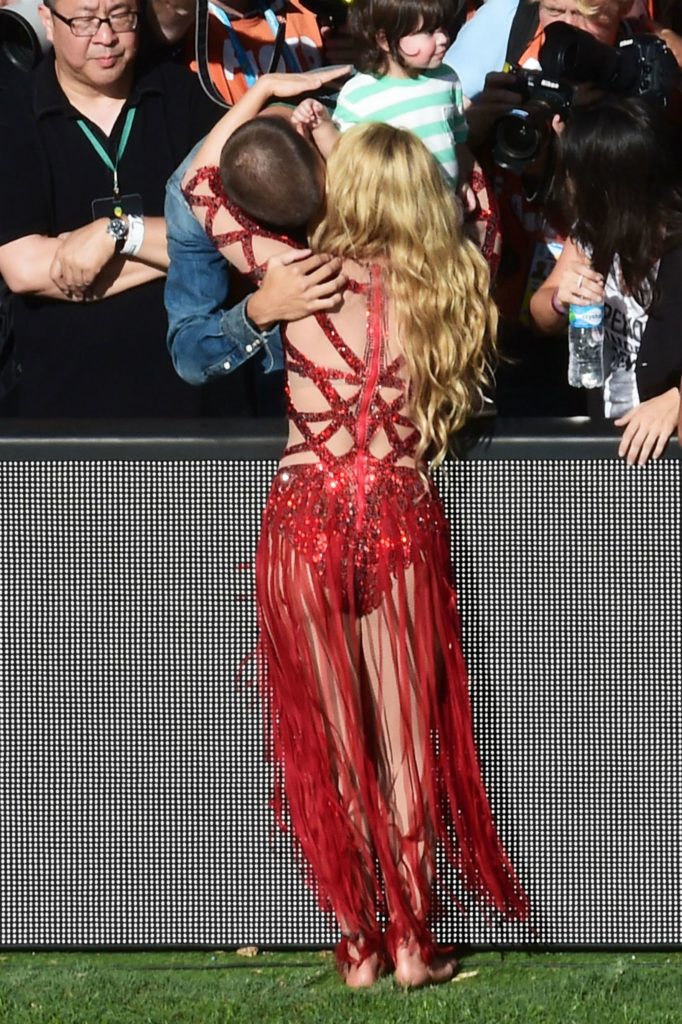 When they met, many of their friends feared that their love would not last because of the huge age gap. Piqué has made it clear on several occasions that years are just a number. Over the years, the couple has been supportive of each other all the time. Shakira recorded three studio albums during their relationship and did a world tour.

Piqué, on the other hand, with the Spanish national team won the 2010 World Cup and the European Championship two years later, and after numerous trophies, he announced in 2018 that he was retiring from football.

The famous couple has two sons, who are their biggest motivation in life. Milan was born on January 22, 2013, while his younger brother Sasha was born on December 29, 2015.

Shakira and Piqué have mentioned many times that they are soulmates, but it is not easy to keep in touch with such demanding careers as they have. They spend a lot of time separately, but they appreciate each moment they spend together. 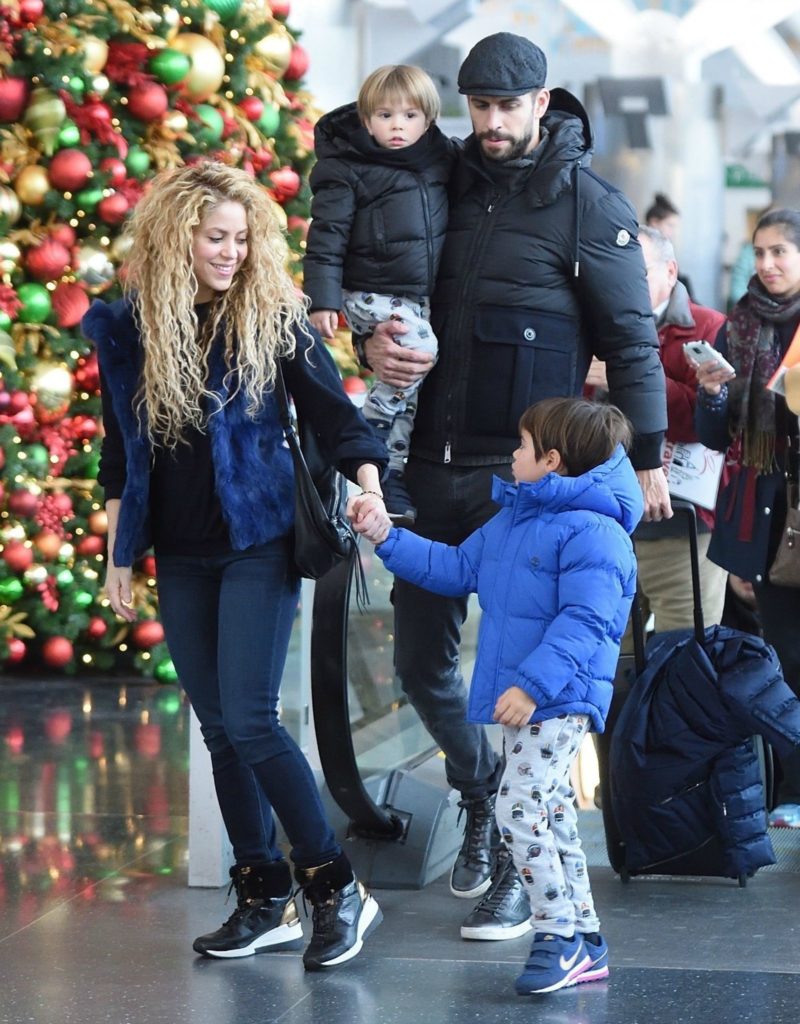 Despite the fraud allegations they have faced over the years, the two have one of the most stable relationships in the world of celebrity today.

Shakira Wastes No Time in Quarantine, Completes a Philosophy Course

Shakira’s Son Photographs Her Without Makeup

Ciara Posts a Special Photo and Caption on Instagram