At the start of 2019, while Lady Gaga was in the center of attention because of the promotion of a movie called “A Star is Born”, she announced that she broke up her engagement with her boyfriend Christian Carino. 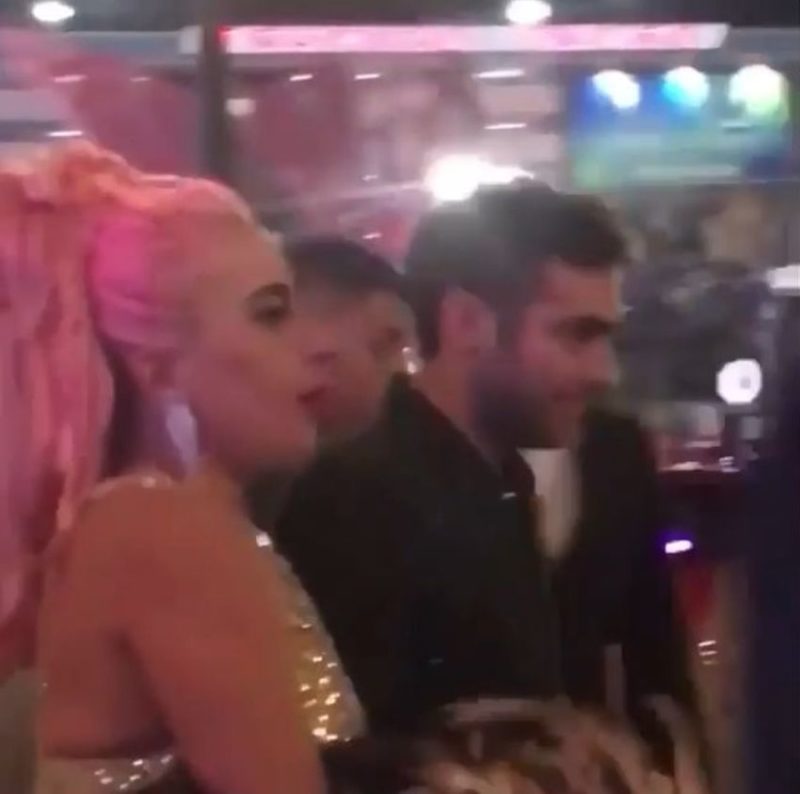 In that movie, she stars alongside Bradley Cooper. Only six months after, she was spotted in Las Vegas where kissing another, unknown man. These two were kissing the whole night.

She was spotted and filmed by other guests who recognized her among all of the people. She was spotted leaving that event with that same man, and they were holding hands.