The famous reality show sisters Kylie and Kendall Jenner boasted about their vacation in the Bahamas on Instagram. The 22-year old makeup mogul is enjoying the tropical island with her two-year-old daughter Stormi Webster.

The sisters delighted their followers with a set of sizzling pictures from the beach where they posed in tiny bikinis. But one picture got more attention than the others. It was the one on which Kendall and Kylie are shown from head to toe. 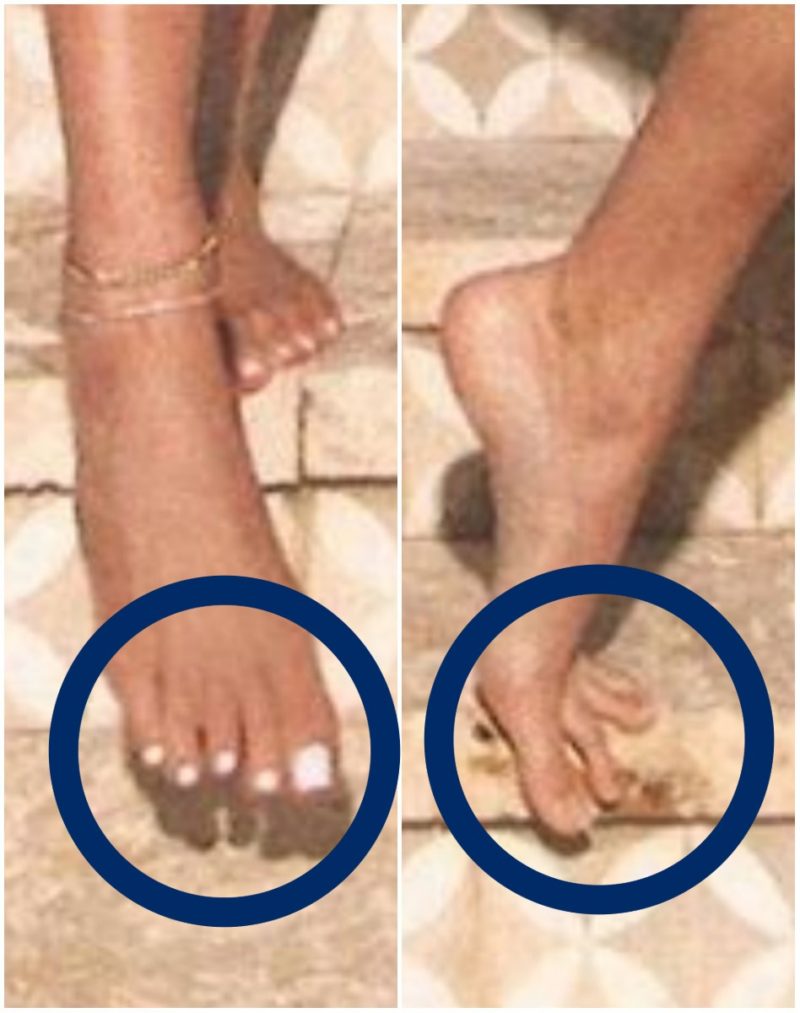 Kylie followers instantly spotted something unusual on billionaires foot – one toe is shorter than the other. 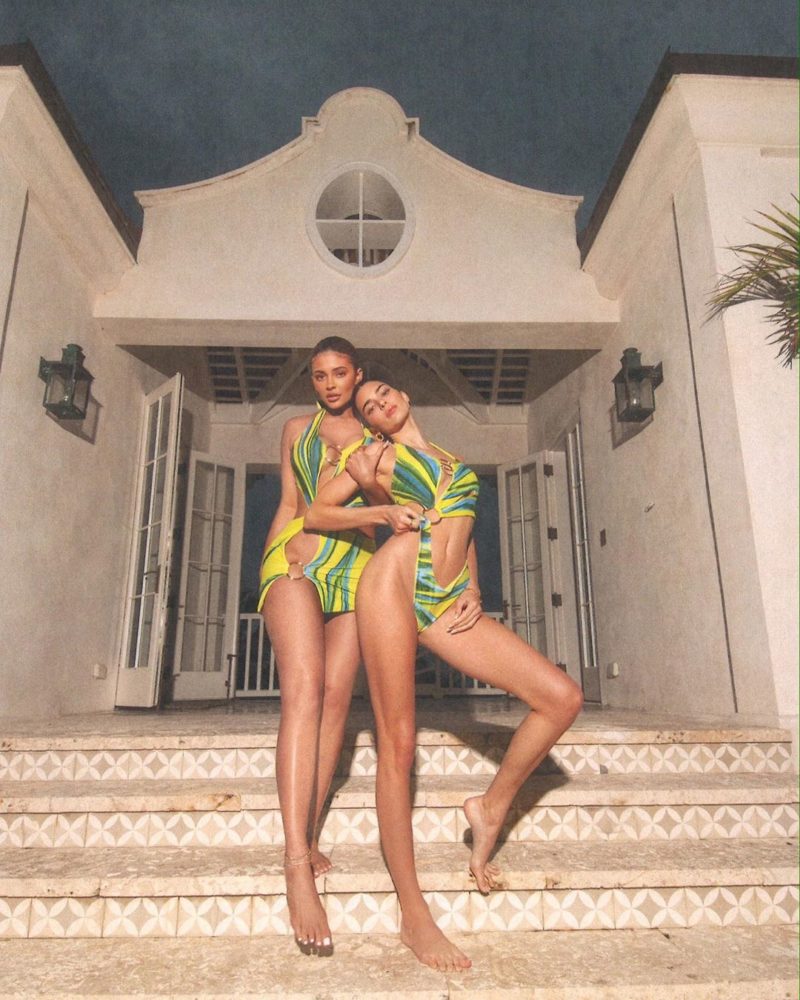 “So nobody gonna notice her short toe?”, one social media user wrote and got almost 300 replies. 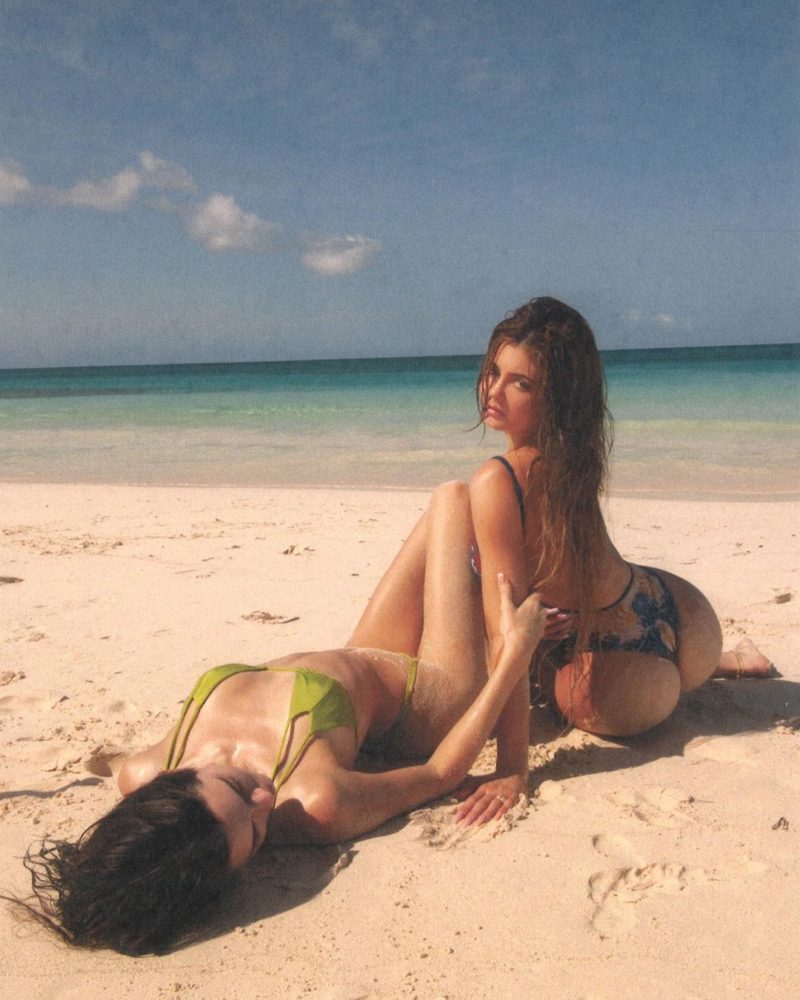 The Jenner sisters shortly took to Instagram to roast each other because of this picture and have fun. Firstly Kendall shared a story in which she foot shamed her sister. 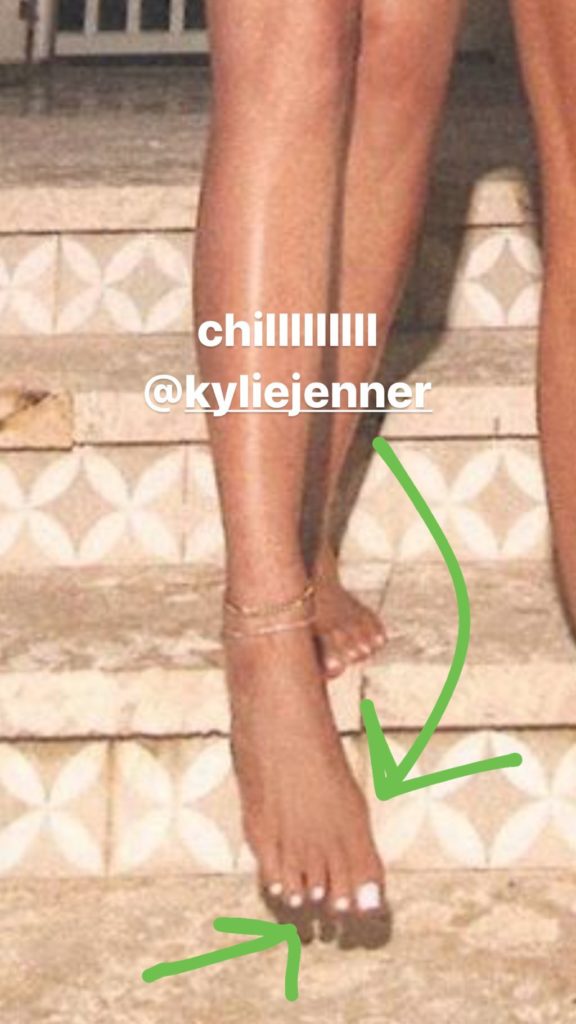 After which Kylie decided to explain what is going on in that picture and why her middle toe is so much shorter than the others. She answered in her Instagram story. The youngest billionaire revealed that because of the previous injury, she couldn’t properly flex the toe, and because of that, it looks shorter than the rest.

“So I broke this middle toe in middle school. There’s nothing you can do for a broken toe, so I just had to let it heal how it wanted to heal”, she said in a video and then posted a picture of her sister’s foot wondering what is going on there? 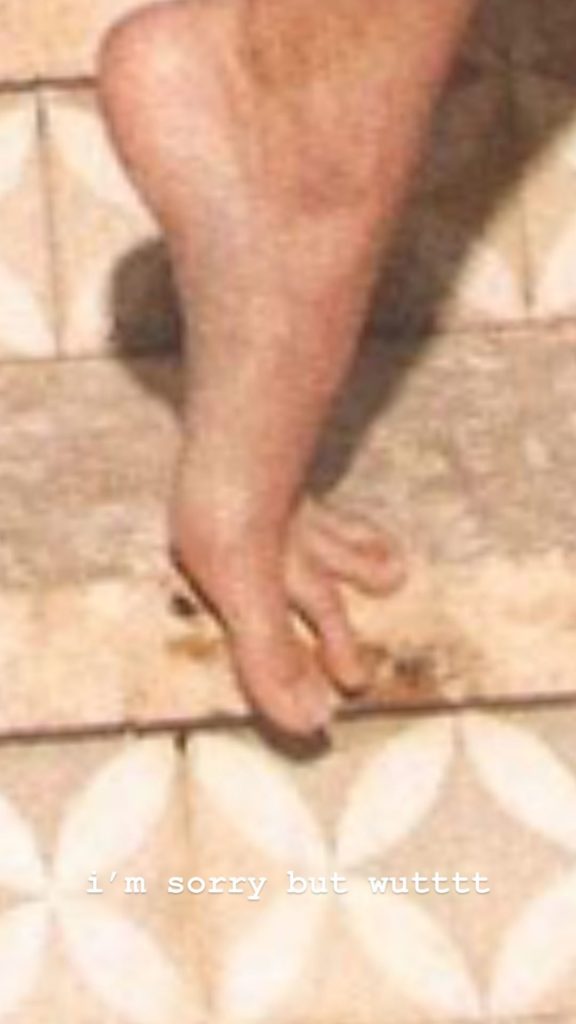 “So when I this with my left foot up they’re all normal and like in place. And when I flex right foot up this little guy is like out of place”, she continued.

The Kardashian-Jenner family members are obviously having a great time at the Bahamas and they will continue to delight their followers with new pictures and stories from their tropical vacation.

TALK TO ME NICE ?

Bradley Cooper Spends a Day With His Daughter