Bradley Cooper Spends a Day With His Daughter

The proud dad carried her little scooter in his arms, as well as her Disney themed water bottle. He held his child with his other arm, as they were walking down the street.

Prior to this, little Lea was learning how to ride a scooter, dressed in a long black jacket, jeans, brown boots, and a pink helmet for protection. 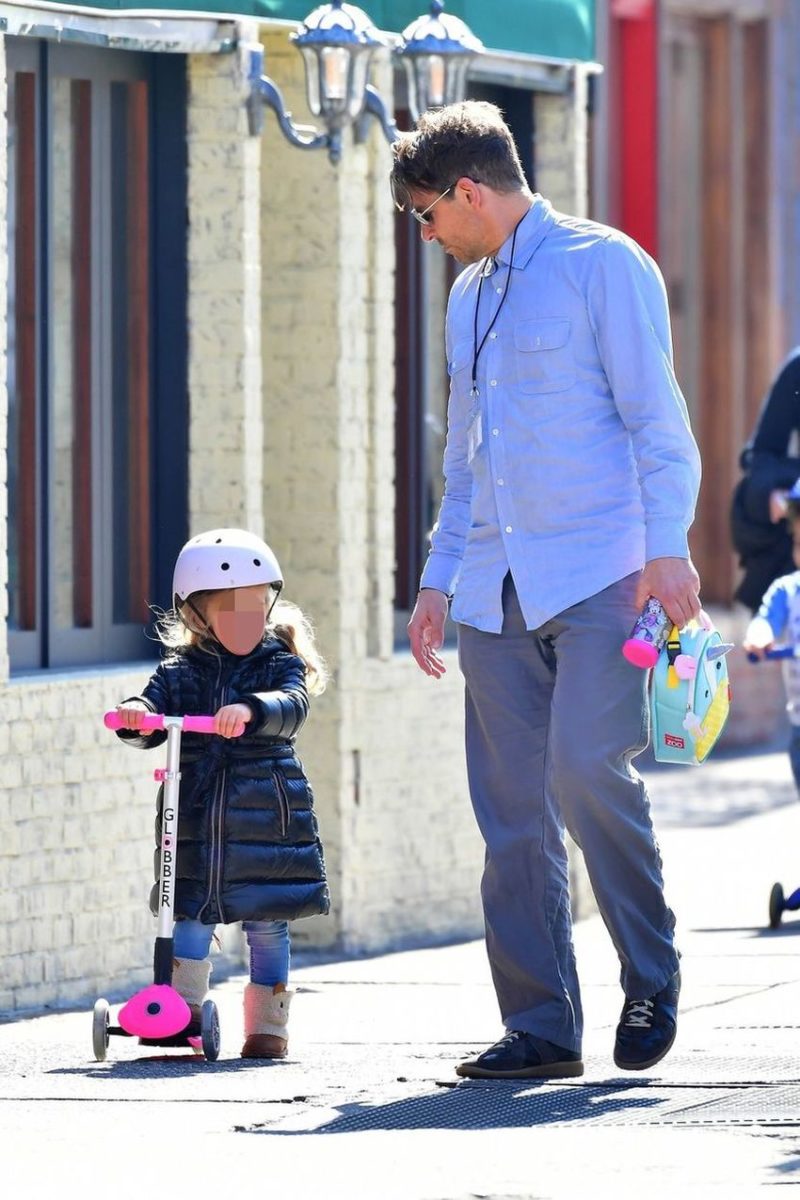 Everyone praised Cooper and branded him a loving and caring father. He went casual with a light blue shirt, grey pants, brown shoes, and a pair of sunglasses. 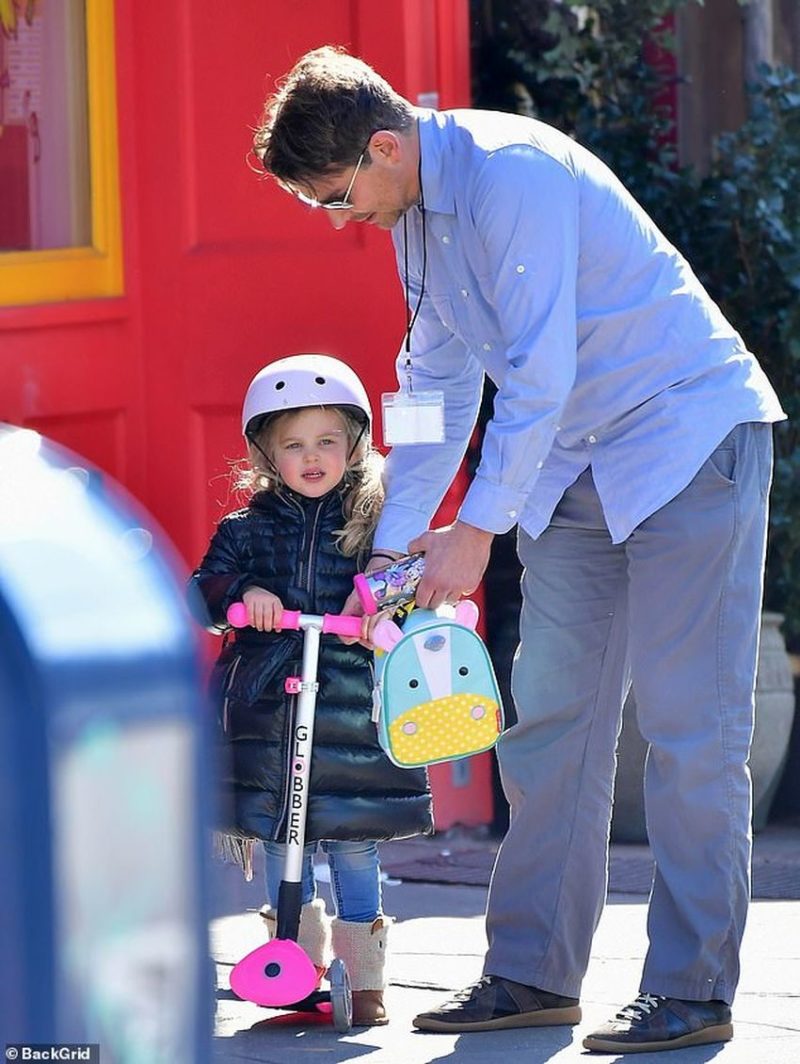 As she is growing up, the fans are starting to notice how similar she already looks to her supermodel mom Irina Shayk, 34. Cooper and Shayk ended their relationship in 2019, following the rumors of him and Lady Gaga during the filming of “A Star Is Born”.

Read also: Bradley Cooper and Irina Shayk Agreed About Custody Over Their Daughter 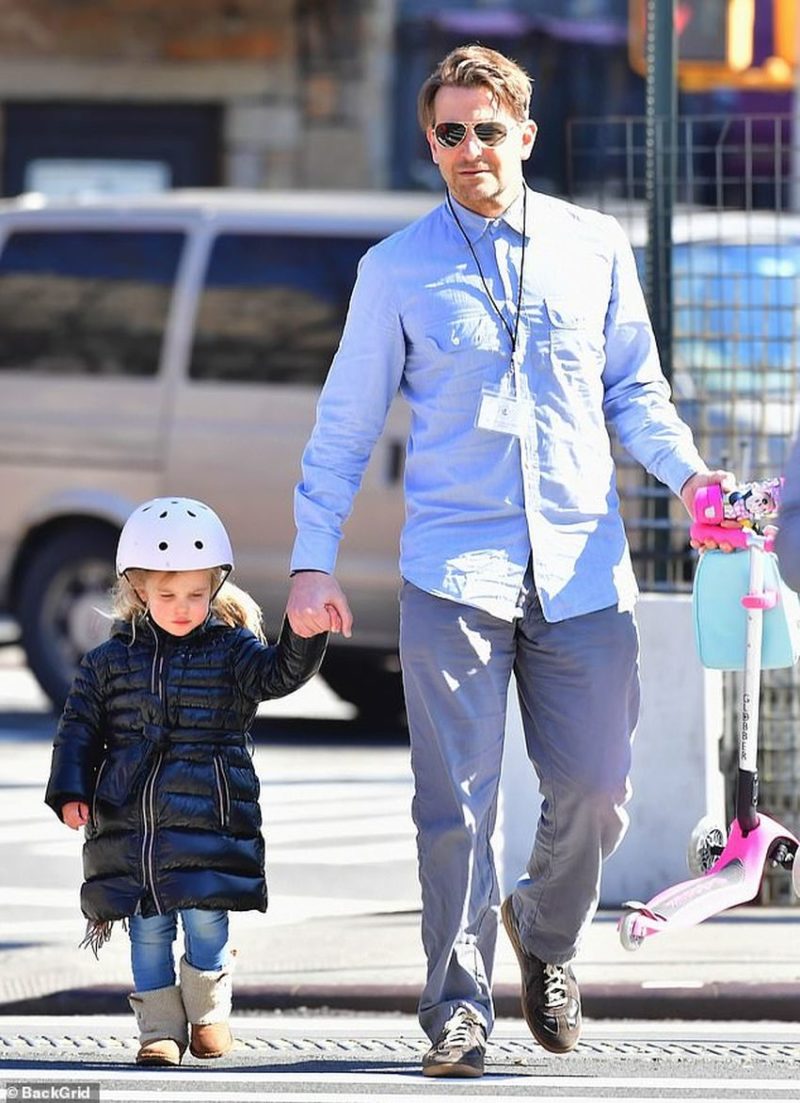 They agreed to have joint custody of their daughter and plan to equally be involved in her life. They remained good friends, which is the best possible outcome for the former family.