Kourtney Kardashian is the Only Sister With a Degree

The Kardashian-Jenner clan is famous around the world, mostly because of their reality TV show and their bodies, which many believe have been heavily altered with plastic surgeries and beauty procedures. 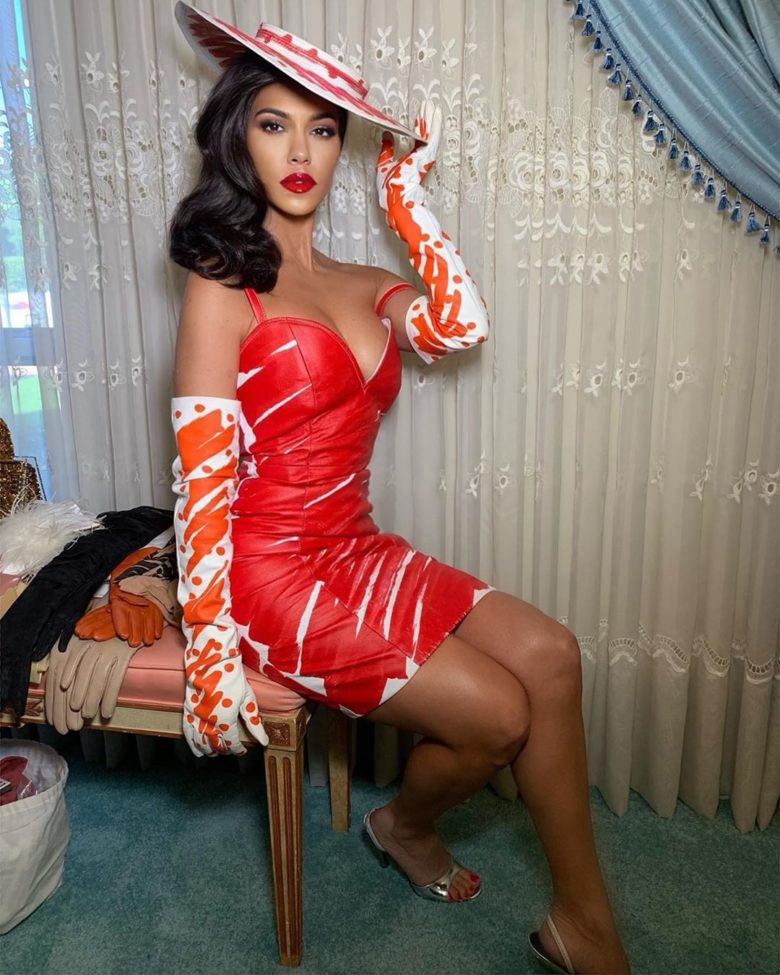 However, the oldest of them is not like the others. Kourtney Kardashian, 41, is the most “normal”, natural, and down to earth of all five of them. This is probably why she is also the least popular and controversial in the whole family, not just among the sisters. 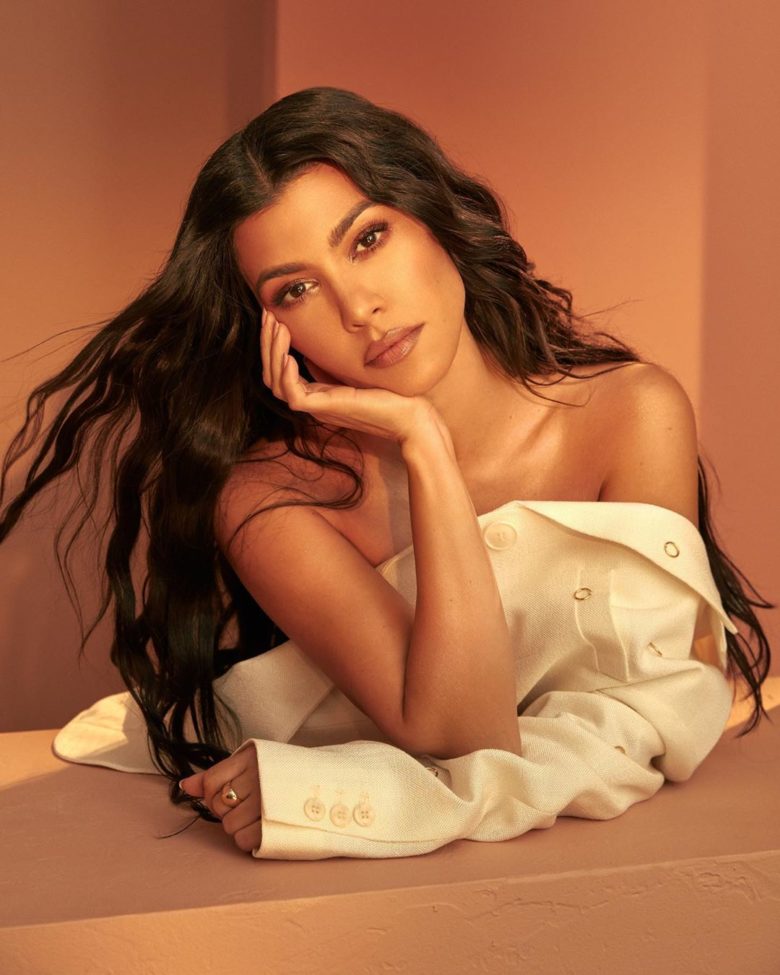 She has said time and time again that she has had enough of “Keeping Up With The Kardashians” and that she dislikes the cameras and spotlight everywhere. Kourtney does not want her kids to grow up in those conditions and with so much attention pointed towards them.

Kourtney was born in Los Angeles where she attended a Catholic school. After graduation, she moved to Dallas where she studied at the Southern Methodist University. She then went to Arizona and earned her degree, making her the only highly educated sister in the family. 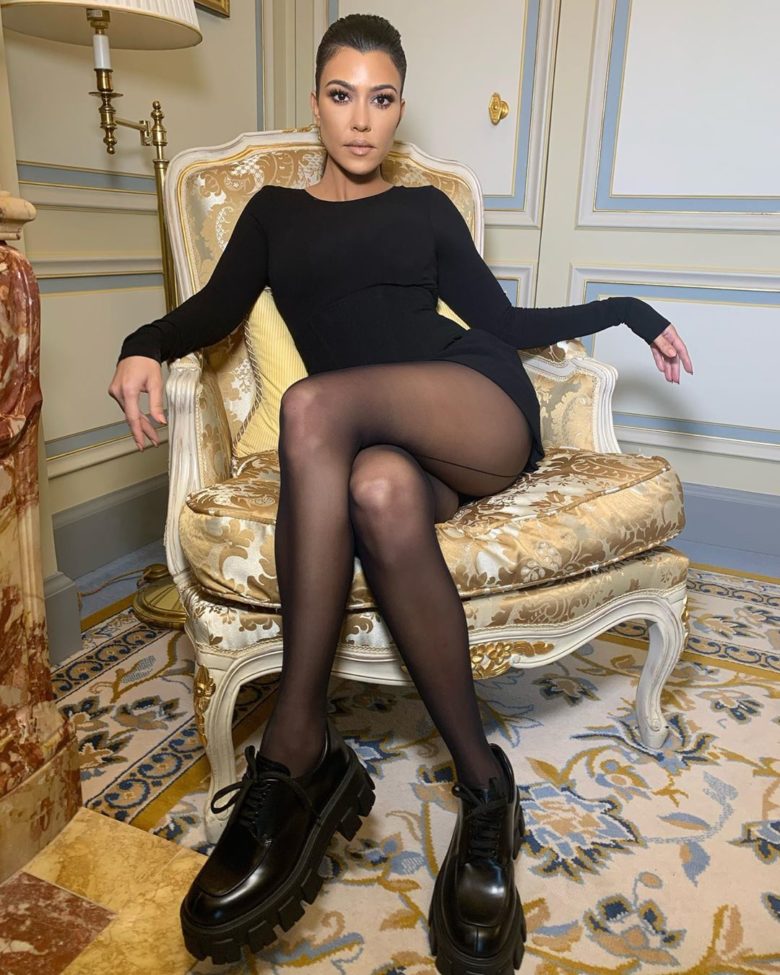 For this and other reasons, she is arguably the most loved sister among the audience, especially those who generally dislike the family and the whole craze that surrounds them. One other reason is the fact she has not changed nearly anything about her looks with surgery.

Her natural looks are clearly visible, especially when family pictures from the past are concerned. Her mom and four sisters often look unrecognizable when compared to their younger selves! 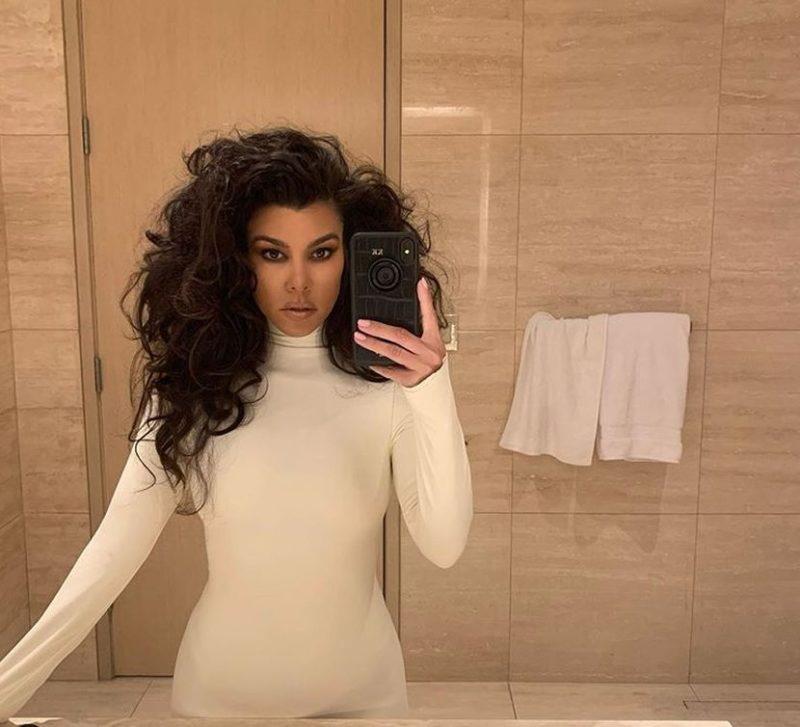 Kourtney has also been an actress, and appeared in “One Life to Live” from 2011. In 2005, she appeared in “Filthy Rich: Cattle Drive” alongside her mom and sisters, when they opened several cloths stores around the US.

Between 2006 and 2015, she was in a relationship with Scott Disick, 36, who is currently dating Sofia Richie. She has three children with him. Scott was a fan favorite during the family reality show, because of his quirky comments and the evident lack of respect for the other sisters. 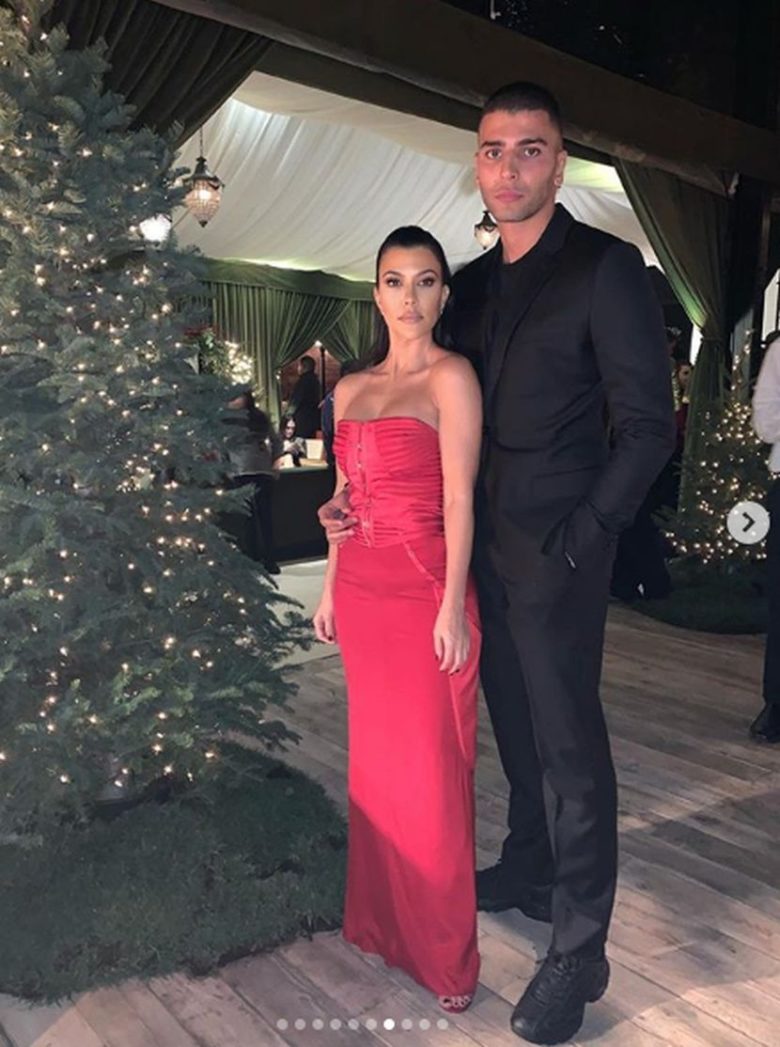 Kourtney has an estimated net worth of over $35 million. She has lately been spending time in quarantine with her kids. They live in Calabasas, California, right outside of Los Angeles.

A surprise trip to Napa on #kuwtk

How to Spend Your Next Vacation in Ladakh?

Katie Price Reminds Her Fans How She Looked Before Plastic Surgery