The tragic helicopter crash that killed Kobe Bryant, 41, his daughter Gianna, 13, and 7 other people shocked the world. It happened in Calabasas, California, as the 9 passengers on board were travelling to basketball practice at Bryant’s Mamba Academy.

As media reports, the fatal accident took place around the house of reality star Kourtney Kardashian’s house. She was also one of the first to Tweet about it.

Former NBA super star and 5-time NBA champion Kobe Bryant is reportedly among the five people confirmed dead, after the helicopter they were traveling crashed in #Calabasas , Los Angeles. pic.twitter.com/2DYAx2p3yx

Bryant was born on August 23, 1978, in Philadelphia, as the youngest of three children of the former NBA player Joe Bryant. The family moved to Italy when Kobe was 6, where he started his basketball journey and learned to speak fluent Italian.

He also learned Spanish there rather easily. Over the summer, they would go back to the USA where Kobe played Summer League basketball. Growing up, the Lakers were his favorite club. 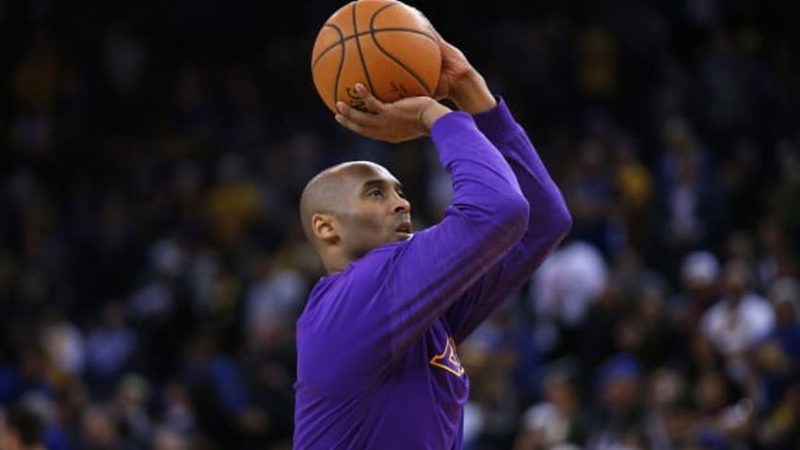 At 17 years of age, he was drafted 13 overall by the Charlotte Hornets at the 1996 NBA Draft. He was immediately traded to the LA Lakers for Vlade Divac.