The star of the world’s most popular reality show “Keeping Up with the Kardashians,” 39-year-old Kim Kardashian recently showed off her hourglass figure in a miniature black dress with a lush neckline. 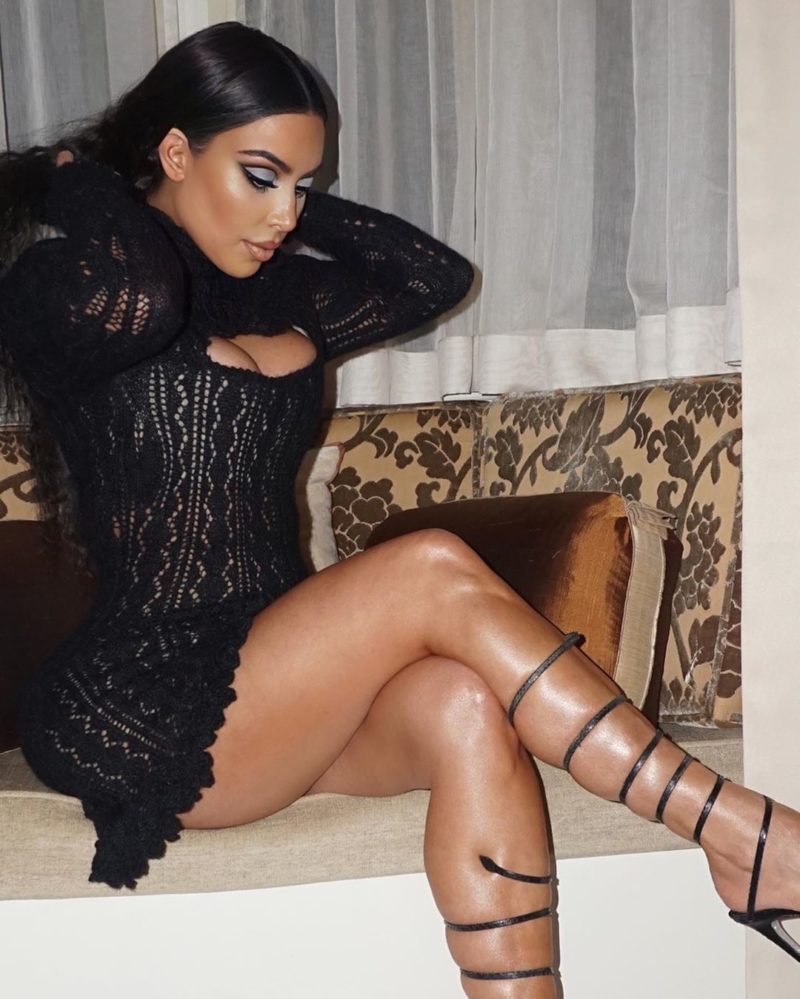 The reality star chose this outfit for the night out with her husband, Kanye West, in London. On social media, she boasted about how much she enjoys visiting the UK, as well as the gifts she received from designer and former singer Victoria Beckham.

Kim arrived in the British capital from New York, where she was promoting her new lingerie line. As part of the occasion, she appeared on “Good Morning America” and spoke openly about the challenges of motherhood she is facing.

I was so inspired working with @nikki_makeup & @lukepluckrose This look really pushed me to want to try new looks this year! I love meeting super talented artists and getting a chance to work with them after admiring their work on Instagram

Read Also: Kim Kardashian Thinks Psalm West Is the Reincarnation of Her Father

Susan Boyle Is Unrecognizable: Once a Shy Housewife, Now a Millionaire!