Reality star Kim Kardashian, 39, complained to magazine Architectural Digest that her husband, rapper Kanye West, 42, has a bizarre habit that causes her stress and anxiety.

The “Keeping Up With the Kardashians” star said the $ 60 million renovation of their California villa was underway and then revealed details of their favorite rooms. 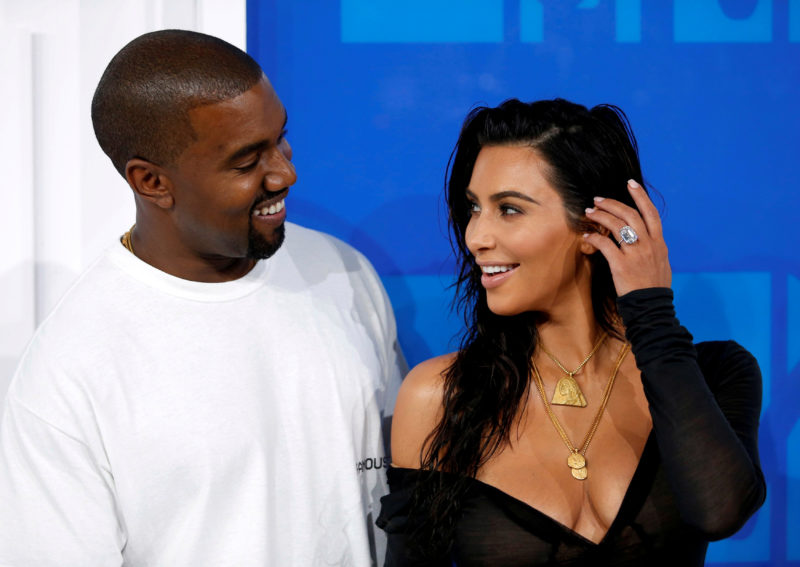 During the video interview, Kim asked Kanye what is the one thing he would want to get rid of is if she wasn’t around? Before her husband had a chance to answer, she said: “I think if you were to get rid of one thing, you would definitely get rid of just stuff in my closet. I feel like you think I’m a hoarder in my closet.”

The reality star admitted she is not a fan of Kanye’s closet. “I feel like you’re most proud of your close because he completely took away the bars in the closet, and you have a whole new system for how you like to fold your clothes and how you like to organize your clothes. It gives me full anxiety because you have to steam it instead of it just being hung”, Kim said. 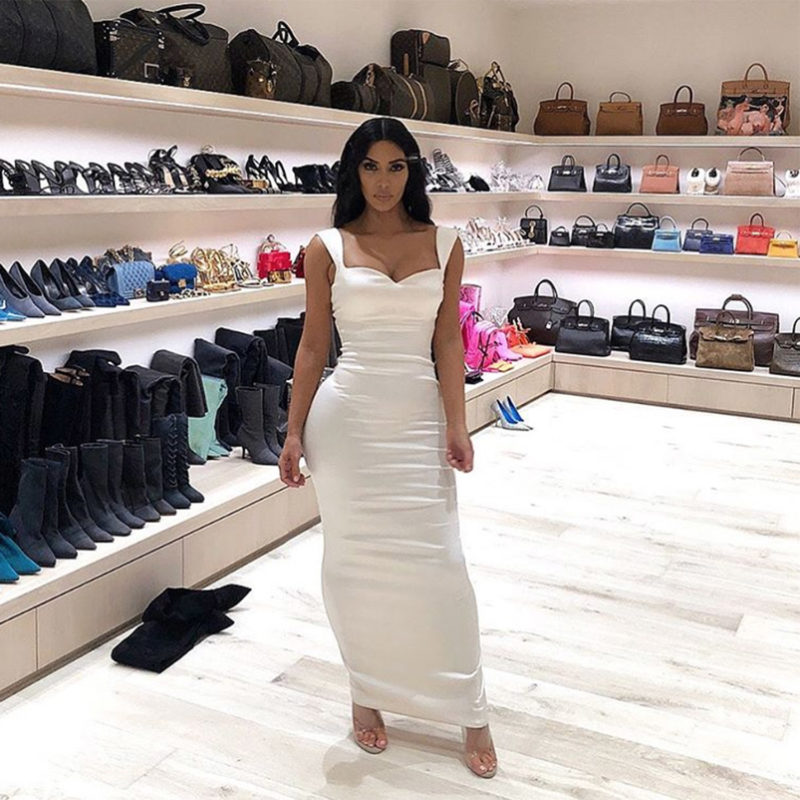 Kanye disagrees with his spouse and points out that he is impressed with his organizational skills.

“I can see all my clothes in the closet at the same time,” he says. “I just have them on Uline racks,” the rapper explained.

The couple also said their children were the inspiration for the home. Kim and Kanye have daughters North (6) and Chicago (2) and sons Saint (4) and eight-month-old Psalm. The couple pointed out that the house is eminently kid-friendly.

Breakfast with the West’s.😬 #kanyewest

“The kids ride their scooters down the hallways and jump around on top of the low Axel tables, which they use as a kind of stage. This house may be a case study, but our vision for it was built around our family,” Kanye said, and Kim continues: “In the end, we don’t take it too seriously. We’re not going to be fanatics,” she says.

Kanye West’s Former Bodyguard Claims Spills The Beans on His...

Jolie’s and Pitt’s Children Are Rude and Disobedient and Only One Child Will Inherit Angelina’s Wealth?

Georgina Rodriguez Surprises Cristiano Ronaldo With a New Mercedes for His Birthday!