The rumors about a model Natalia Barulich dating famous Brazilian footballer Neymar are becoming more louder and louder. The speculation about this couple appeared when they posted the first pictures posing together. Before Neymar, the 28-year-old beauty dated Columbian singer Maluma. 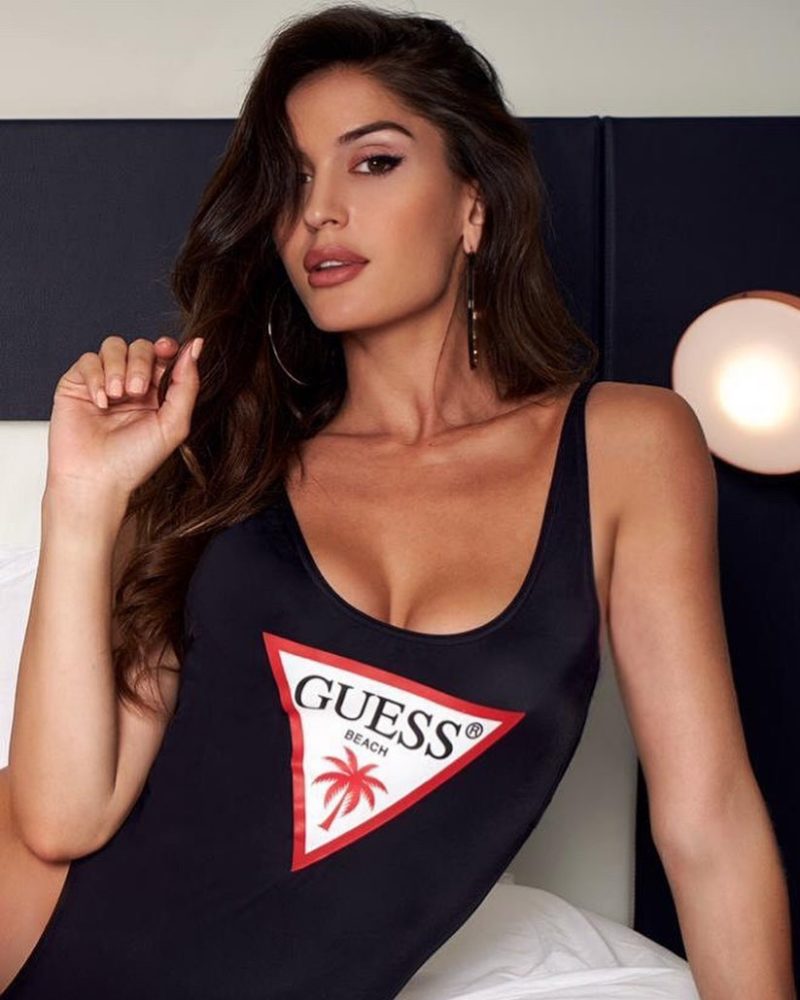 Spanish People writes that Natalia is the daughter of a prominent Croatian entrepreneur. After her break up with Maluma, great tensions have developed between the fans of the music star and the famous Paris Saint-Germain player. 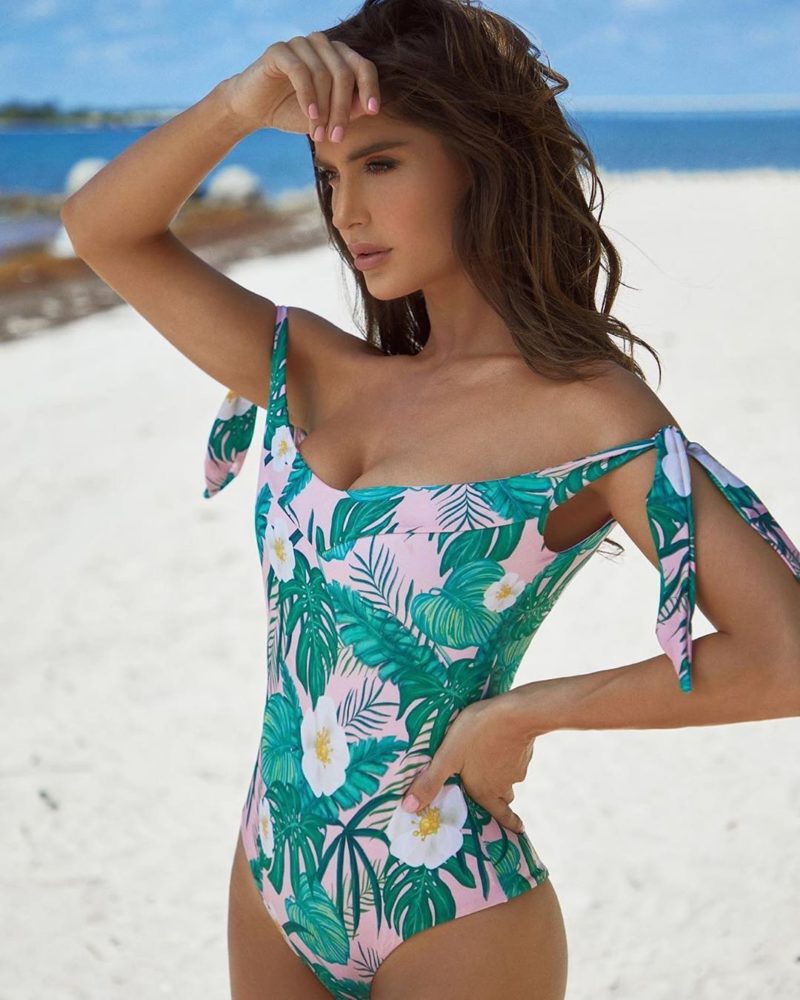 Tensions arose because the tabloids wrote that she cheated on Maluma with Neymar, but she denied it and claimed at the time that the two were only good friends. 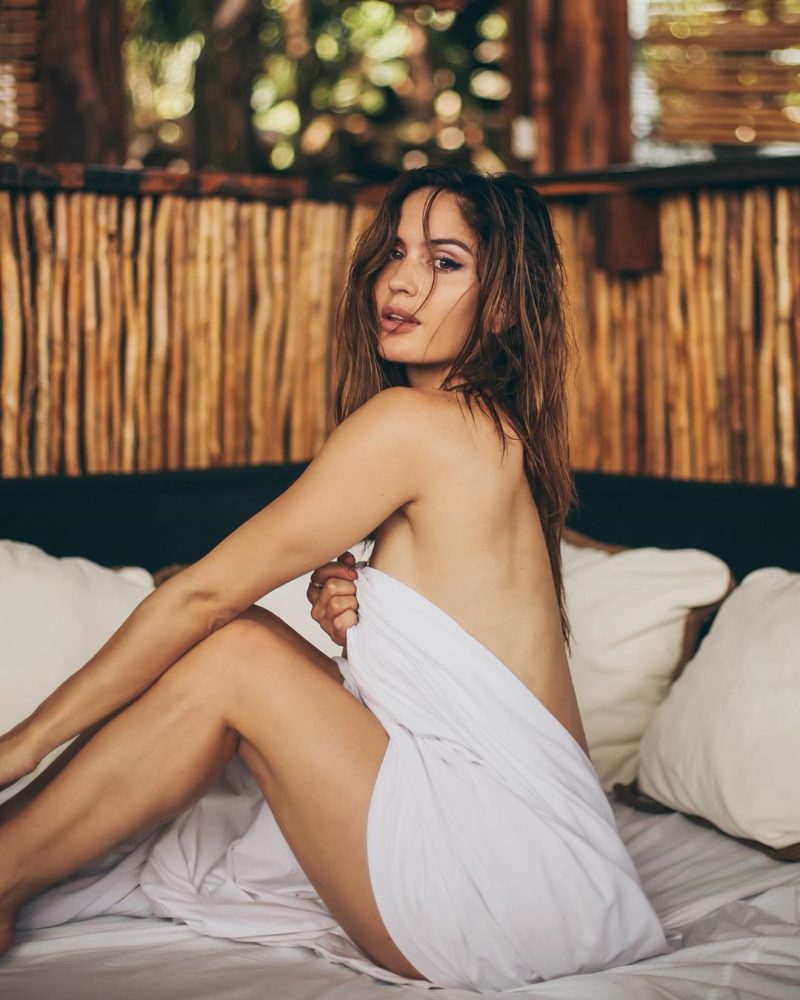 Natalia has been to several PSG matches, and she recently congratulated Neymar on his birthday. “Everyone knows how extraordinarily talented you are, but if they could only see how real and beautiful you are inside your heart. You have all my respect and honor baby,” the model wrote on Instagram. 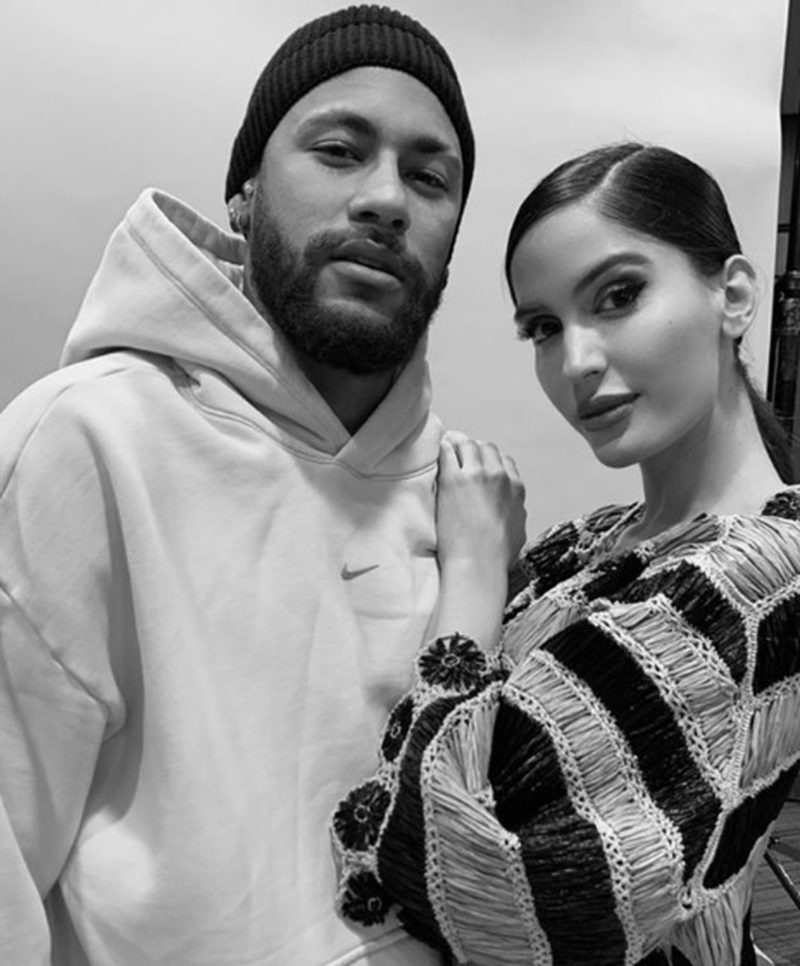 She also posted a picture of her outfit for Neymar’s 28th birthday party. Beautiful Natalia posed in a white dress with a high slit. The caption of the photo read: “When Neymar says to dress “white casual”… Feliz Aniversário (happy birthday), Ney!!” Neymar commented on the post with: “Beautiful.”

Reportedly, Natalia and Neymar met at one of the parties hosted by the footballer in which Maluma performed. Since then, the two of them were inseparable.

Barulich is a model who worked with big publications like Maxim, Esquire, Cosmopolitan, and L’Officiel. She also appeared in Maluma’s music video for the song “Felices Los 4”.

Read Also: The Fairy Tale Between the Footballer and the Instagram Model Is Over!