The 39-years-old reality star Kim Kardashian broke the silence about plastic surgery for the New York Magazine. She also spoke about Rob Kardashian’s lawsuit with Blac Chyna, and how Kendall Jenner have predicted her kimono backlash.

Kim Kardashian West, who is the soon-to-be millionaire, spoke to New York Magazine about her new shapewear line and the backlash over its original name Kimono. It was evident for many why the name Kimono for a line of underwear could be perceived as cultural appropriation. 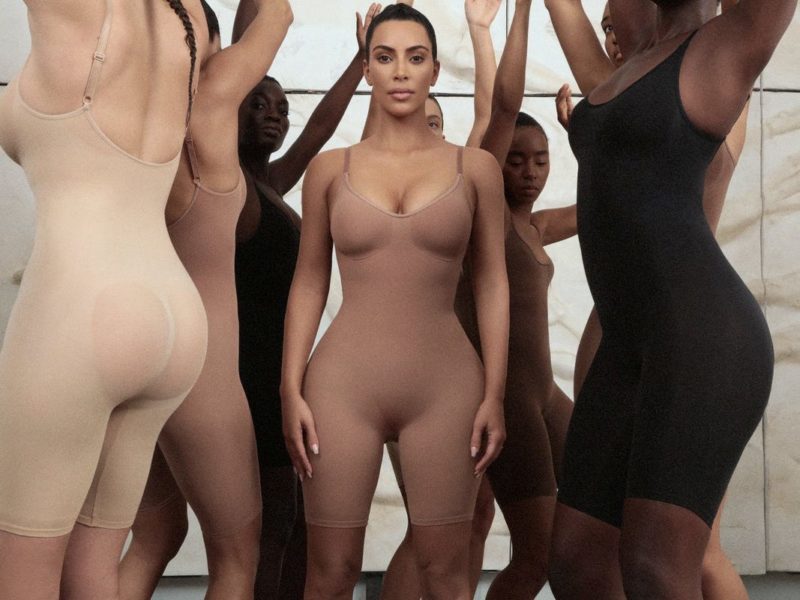 She revealed the one person in her inner circle that really questioned it was her sister Kendall Jenner. Kendall apparently said to Kim that she was confused by the name Kimono because it wasn’t clear is she’s selling kimonos or underwear.

The reality star also spoke to the magazine about plastic surgery and that she is the “go-to person” when it comes to it. She didn’t talk about if she’s done cosmetic corrections herself, but she just shared that she loves to go through plastic surgeons’ Instagram accounts. She would research the new trends, and then a-list celebrities would call her out of the blue for advice. 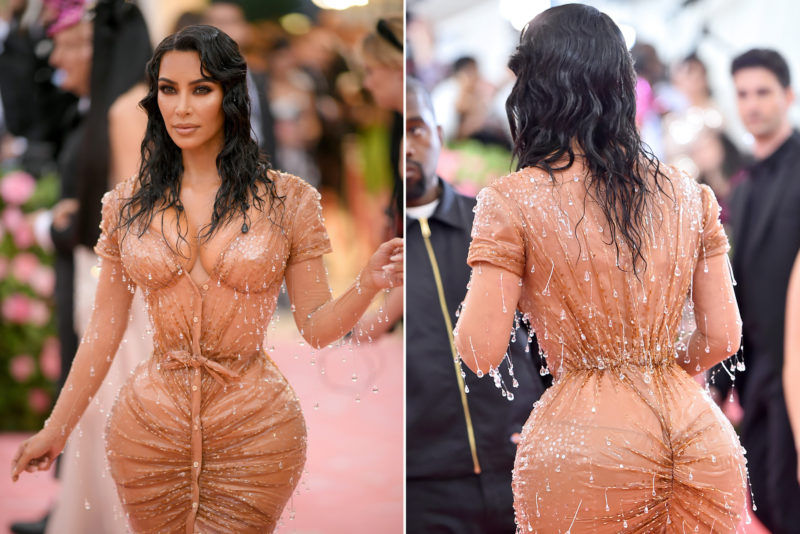 Kim also opened up about her brother Rob Kardashian leaking private photos of his wife Blac China during their big fight on social media a few years back. 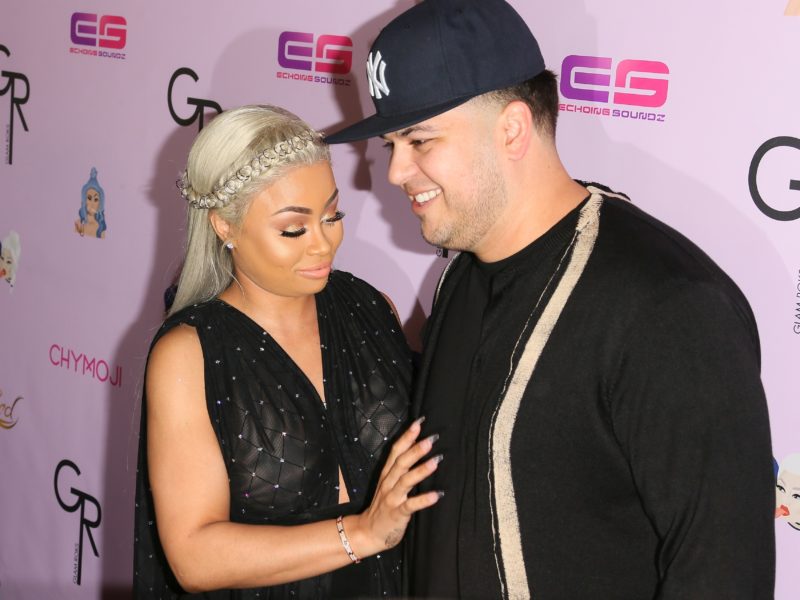 Kim was asked about how leaked private videos became known as revenge posting, to which she said: “I never even thought about that. I guess that question is a bit tricky. Not even for my situation but because my brother did post photos of his baby mama, and he’s in a revenge-p*rn lawsuit. Obviously, I get the difference, and I would talk about me, but I don’t know the right thing to say without making him feel like the biggest piece of sh*t”.

Katie Price Reminds Her Fans How She Looked Before Plastic Surgery