Kelly Clarkson and Brandon Blackstock are in the midst of messy divorce proceedings. The singer filed for a divorce from a former music producer on June 4th, 2022, citing “irreconcilable differences”.

Last week their lawyers ended up in court again. This time the feud was over $10.4 million Montana ranch that was used as the couple’s primary residence. Kelly also recorded her show from the ranch during the quarantine. However, since the couple separated, Kelly and their two kids – River, 6, and Remington, 4, – moved out of the house. Blackstock, on the other hand, stayed on the premises where he made a choice to “change his life” and become a full-time rancher. Once before, Clarkson requested permission from a judge to sell the ranch due to it being a “financial burden”, but the court denied it. It takes $81,000 per month to keep the Montana household running. In the meantime, Brandon fell behind on property fees that he was supposed to take care of since April of 2022.

Clarkson and Blackstock signed a prenup back in 2013 citing that they will share any marital property in case of a divorce. However, regarding the Montana farm, this time the judge sided with the pop star who claimed that she purchased the property and it was exclusively in her name. “The Court further finds that the Montana Ranch and the other two Montana properties are not titled in both of the Parties’ names either as joint tenants with right of survivorship or as tenants by the entireties, as required under the PMA to create the marital property. The Court, therefore, rejects Respondent’s position that the Montana Ranch and other Montana properties are marital property owned 50/50 by the Parties”, read the ruling.

In addition, the court awarded Clarkson two smaller homes that are also on the premises. The first was a 7-bedroom, 6.5-bathroom 5,352 sq. ft. home in the city of Anaconda. The second home was a 6-bedroom, 6-bathroom home in Philipsburg, MT. Records show the home was used as a bed and breakfast. Both homes were recently sold by the singer. 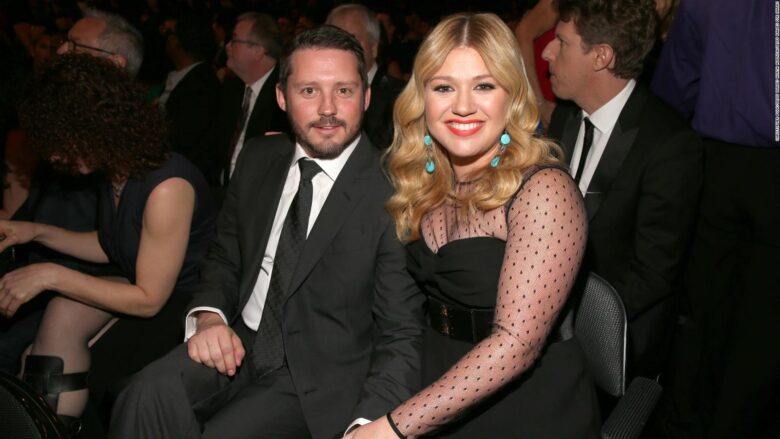 Now, Kelly wants Brandon out of the house effective immediately. The TV host is looking to sell the house that she purchased in 2019, by herself. Kelly claimed that it was after Brandon stopped “contributing towards the ongoing expenses”.

For her part, Kelly is ordered to pay $200,000 per month in child and spousal support to Brandon. Although he is happily collecting every month, the wannabe farmer seems to be out of touch about the ruling. When asked to comment on it, he acted hopeful that the judge will rule in his favor, completely oblivious that the decision has already been made. Brandon got a 25% custodial share for the kids and is financially responsible for their transportation costs from California to Montana, and back.

5 Tips And Tricks For Improving Your Aim In Call Of Duty: Warzone