Priyanka Chopra, 39, and Nick Jonas, 29, are once again filling the tabloid’s front pages. Priyanka unexpectedly dropped the “Chopra Jonas” from her Twitter and Instagram accounts, going only by her first name. Naturally, the rumor mill went into full force.

In an attempt to hush up the gossip, Nick Jonas shared a photo on Thanksgiving Day, captioning it: “Happy Thanksgiving everyone! Grateful for you @priyankachopra”. The photo showed Priyanka and Nick sharing an intimate lovey moment.

The actress responded to this mushy post, saying: “So much to be grateful for. Friends, family.. I love you @nickjonas. Happy thanksgiving to everyone celebrating”.

The couple was always a target of relentless media attention mostly due to their 10-year gap. Still, the couple always joked about it, putting the spotlight on other things rather than their ages. The two commented on Netflix’s “Jonas Brothers Family Roast”, with Priyanka stealing the show with her ironic, witty responses.

“He showed me how to use TikTok, for example, you know, and I showed him what a successful acting career looks like”, she said. “I’m from India, a country rich in culture, in music, in entertainment, so clearly the Jonas Brothers didn’t make it over there”. 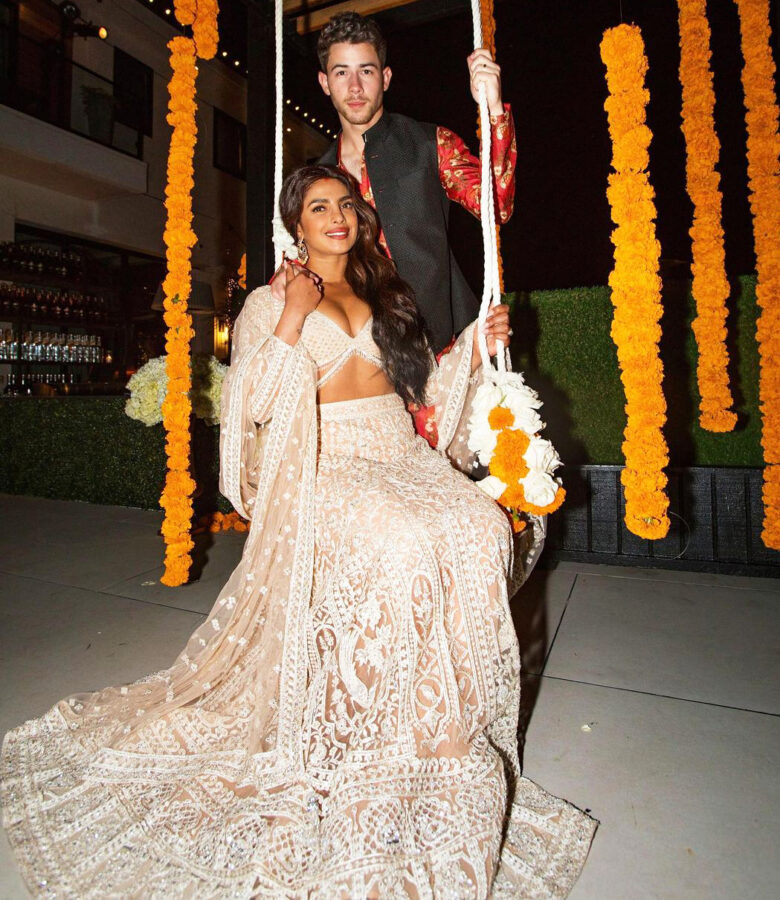 The Bollywood star then turned to mock the whole Jonas bunch commenting on their “cute” posts. “I’ll tell you why — ‘cause all of them combined still have fewer followers than me. So I guess the most popular Jonas is @priyankachopra on Instagram”, Chopra said with a foxy smile.

When asked about the things in common she shares with her husband Nick Jonas, Priyanka had an answer ready: “One of the things I love about my husband is how much we have in common. You know, for instance, we’re both totally, completely, wholly obsessed — and I mean obsessed — with Nick Jonas. We love Nick Jonas, both of us! He’s our favorite.” 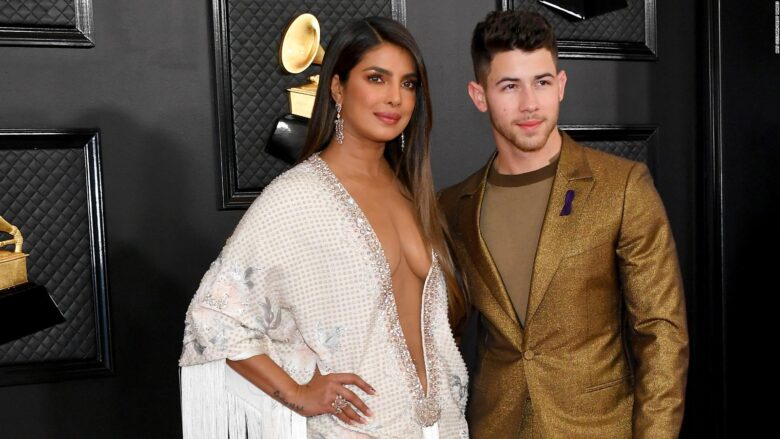 Priyanka continued talking about their marriage on the same note. “I wouldn’t want to be married to anyone else, guys, I’m serious”, Chopra said. “Unless, of course, Chris Hemsworth suddenly became single. Might change things”. Thankfully, Hemsworth is happily married to Elsa Pataky.