Keanu Reeves Made an Appearance With His New Girlfriend

Keanu Reeves made an appearance with his new girlfriend, and everyone confuses her with a famous actress!
She finally made a statement about it.

Keanu Reeves (55) made a public appearance with his new girlfriend, the artist Alexandra Grant (46). They were holding hands. It was incredibly heartwarming since this is his first official relationship in decades after his ex-girlfriend Jennifer Syren died.

Alexandra Grant is an American visual artist. She examines language and written text through drawing, video, painting, and other media. Alexandra examines the process of writing and creates visual images inspired by the text. She currently lives in Los Angeles. 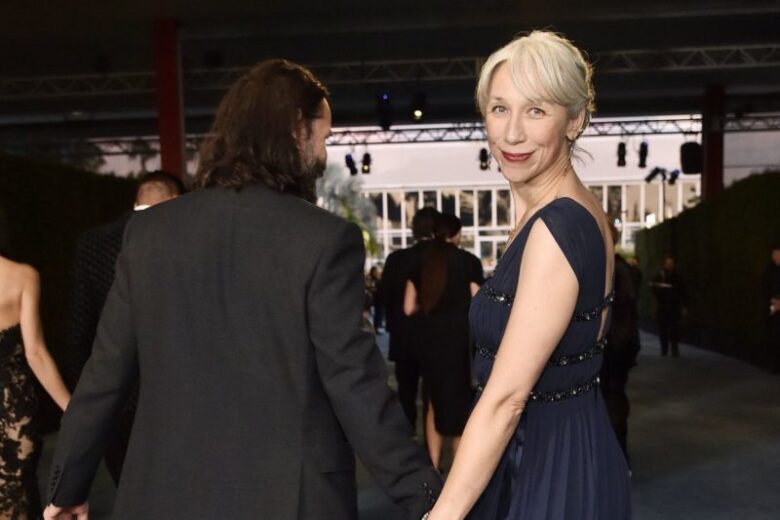 She had her first solo exhibition in 2007 at the Museum of Contemporary Art (MOCA) in Los Angeles. Her work has been described as “radical collaboration.” Grant also used to work as a professor. She taught at Art Centar College of Design (Pasadena, CA). She first met Keanu in 2007.

However, everyone seems to confuse her with a famous actress. Keanu and Alexandra went to the “LACMA Art+Film Gala By Gucci” event in New York, where many people confused her for the actress Helen Mirren. The first thing people were asking was if he was dating the actress. Twitter went crazy! People were pointing out their obvious similarities. 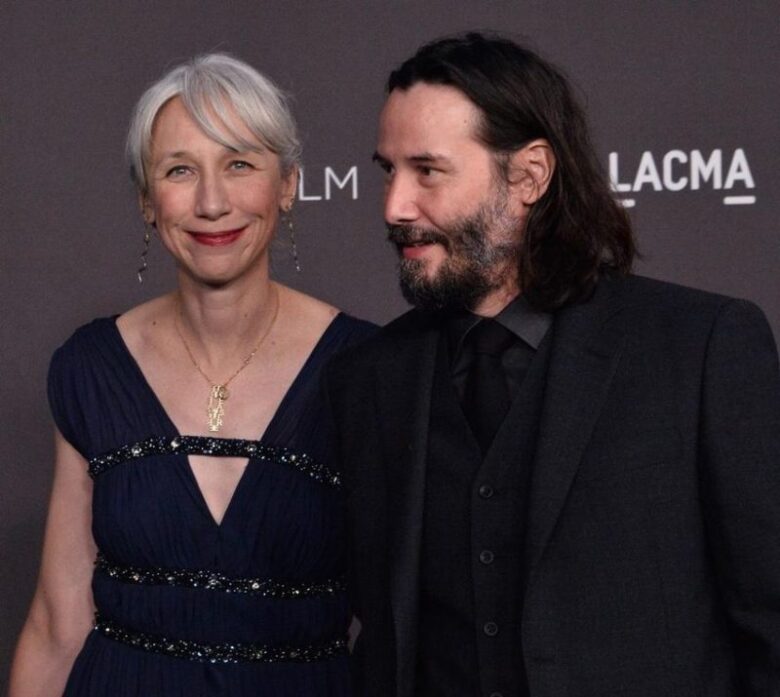 “I see what you were talking about,” Helen said. It is a huge compliment for me. ‘She is clearly outstanding, and I am flattered,’ she added. When she talked to Entertainment Tonight, she stated that Keanu and Alexandra are extremely lucky to have each other.