Kawhi Leonard was the star of this summer’s free agency. Now, months later, he is still talk of the town. The reason now is the upcoming Los Angeles Lakers vs. Los Angeles Clipper’s duel. As you probably know, Leonard made contacts with both LA teams. Eventually, he signed for Clippers, but the story of his free agency still goes strong. Sam Amick of The Athletic is reporting that NBA is having an investigation regarding Leonard’s free agency and the influence his uncle Dennis Robertson had on it.

NBA launched an investigation because there were rumors that Robertson asked teams for various benefits for himself. There is no evidence that Clippers indulged him, but the NBA’s inquire in the matter will try to found some if there are any.

If the allegations are true, Kawhi’s uncle is not a modest man. Among other things, he specifically asked for: part ownership of the team, private jet, endorsement money, and a house. 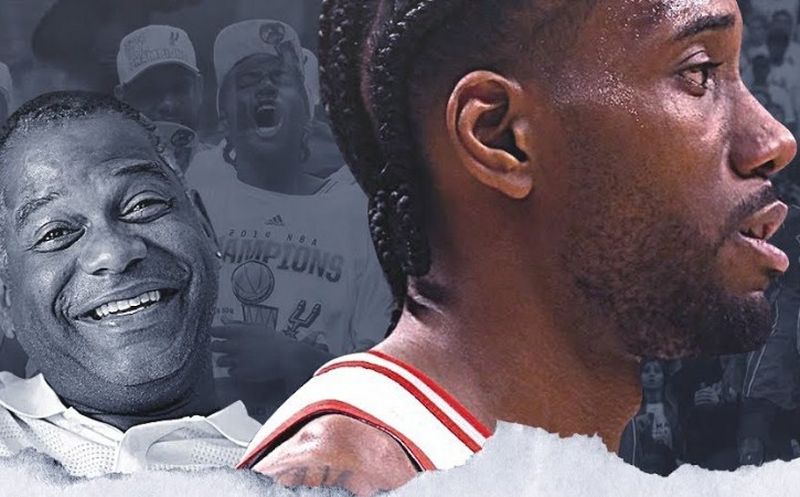 According to The Athletic, he made the same proposal to both the Clippers and the Lakers. Lakers owner Jeanie Buss told him that such requirements were illegal, but he was persistent. The same story comes from another state, as the Toronto Raptors were asked to fulfill the same conditions.

Whatever was the case with Lakers and Raptors, there are no reasons to believe that he didn’t ask the same things from the Clippers. As of this moment, there is no evidence that the less famous LA team decided to obey Robertson.

From the sports side, Kawhi had all the reasons to join the Clippers. They already had a team that made the playoffs last year. In addition to that, they also added Paul George. With Kawhi on their side, they became favorites to win it all. Some reports suggested that he also wanted to be the first star on the team. With George, he is one, but would he be with LeBron.

All in all, we are set to enjoy the Clippers vs. Lakers match on Christmas day.