Justin Timberlake Has Trauma From Dodging Bottles of Urine on Stage

One of the women’s favorite singers who has been on the list of most popular performers for years, Justin Timberlake, admitted that in the past, it wasn’t always easy.

He still reluctantly remembers some of his traumatic experiences, and he shared a great secret with fans after so many years. Timberlake was at the beginning of his career when he experienced great discomfort. 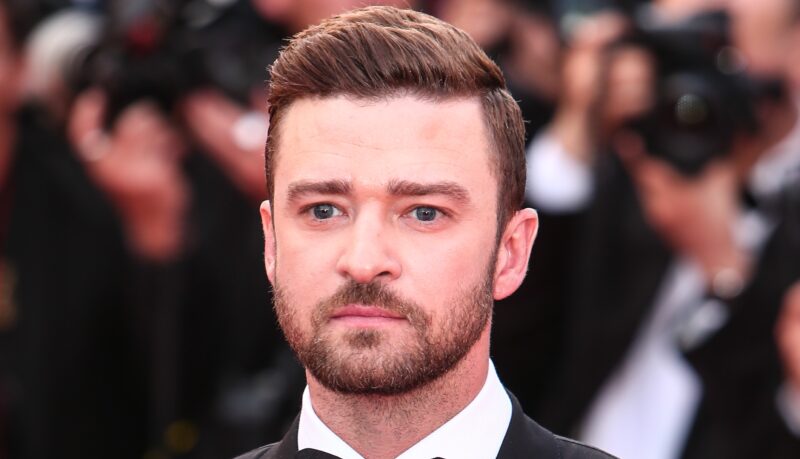 The actor and singer said that shortly before he began his solo career, bottles of urine were thrown at him during his performance with the legendary Rolling Stones. He sang with the famous band at a charity concert for SARS recovery in Toronto, back in 2003.

The 39-year-old singer was a guest on “The Graham Norton Show” recently where he recalled the event.

“I remember saying to the band before we went on stage, ‘I don’t think this is going to go well,'” he told Graham Norton. “But little did I know, I had no idea how bad it was going to go.” 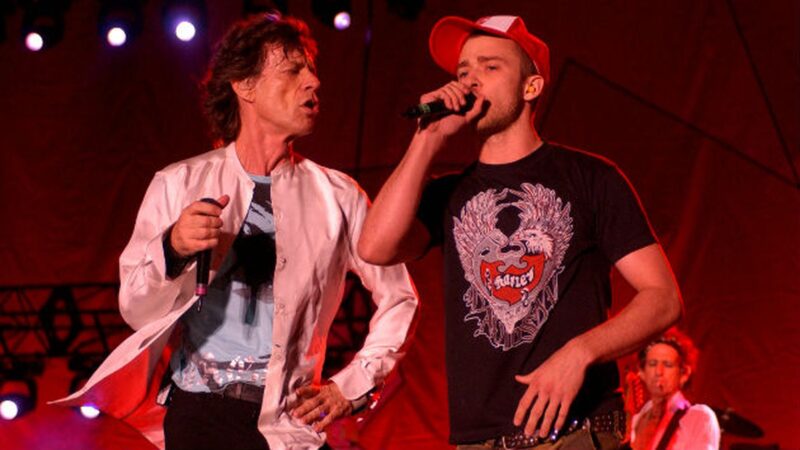 He further explained that the hostile crowd at the concert was also prepared.

“We came on stage and all of a sudden from the first two rows of probably, I think this festival housed half a million people, so that was crazy. But all of a sudden, bottles of urine were then thrown on the stage. It wasn’t always good times for me, you guys”, Timberlake recalls.

He joked: “I still have… I still have a lot of trauma from this incident.” 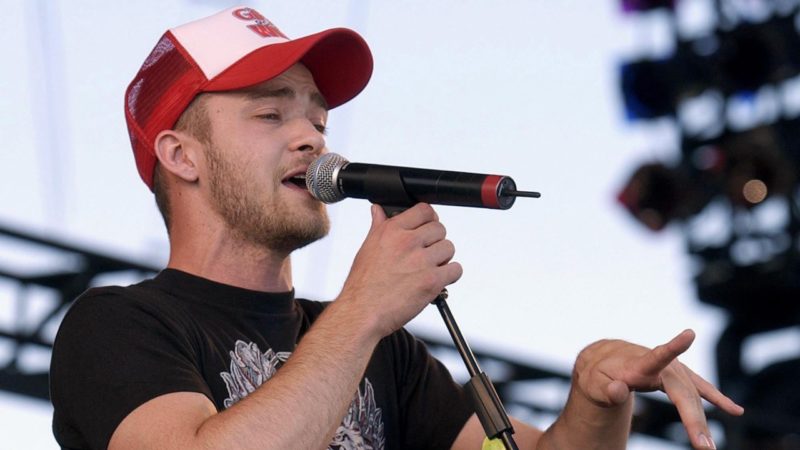 Although he was expected to interrupt the performance, he didn’t do so but decided to stay on stage and face the bottles of urine.

“At the first song, I was at the mic and moving around and singing at the same time. I was kind of impressed with myself. Then the second song was ‘Senorita’ … I play a Rhodes electric piano on that song. So then, all of a sudden I’m thinking, ‘Oh no, I’m immobile!'”, Justin said at the show.

“After that song either one of two things happened: Either they ran out of nerve because they knew I was going to stay there, or they ran out of urine so, kids, be tenacious!” – joked Timberlake, who at the beginning of his career was the frontman of one of the most popular boy bands’ NSYNC.