Home Celebrities Justin Timberlake on Cheating: “I Drank Way Too Much That Night and I Regret My Behavior”
Celebrities

Singer and actor Justin Timberlake broke silence after rumors that he cheated his wife Jessica Biel with his costar Alisha Wainwright.

Timberlake posted on Instagram a statement in which he admits “a strong lapse in judgment” and apologizes to his wife and family for putting them through an embarrassing situation. Timberlake stated that nothing happened between him and his “Palmer” costar.

The 38-year-old star made headlines last month when he was spotted holding hands with Alisha Wainwright. The couple was seen in a bar in New Orleans, in between the shooting of the movie “Palmer”. 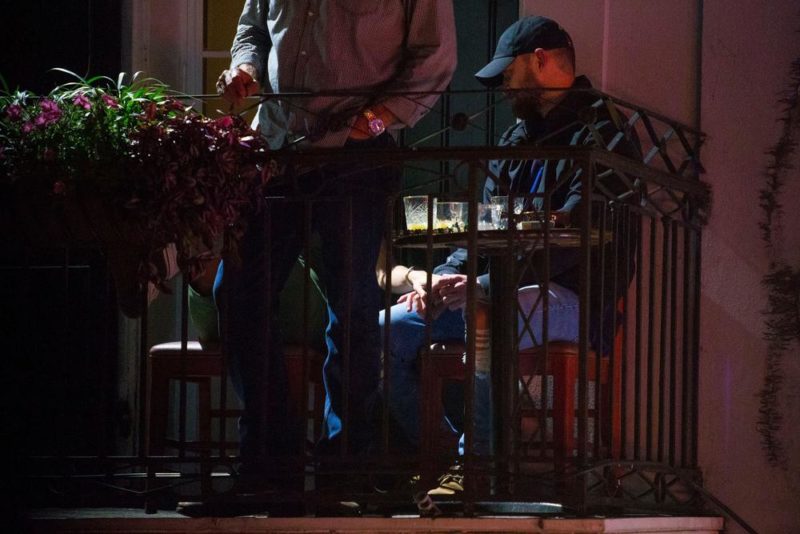 Timberlake wrote on Instagram that he stays away from gossip as much as he can, but now it was necessary to address recent rumors because of his family, who was hurt by this rumor.

“I drank way too much that night and I regret my behavior. I should have known better. This is not the example I want to set for my son”.

Justin Timberlake has been married to famous actress Jessica Biel for seven years. The two have a four-year-old son Silas.

The fans were very supportive of Justin in the comments.

“Sending love to everyone who’s trying their best to heal from things that they don’t discuss”, one of them wrote, and another continued: “We support you and your family, Justin. Family is everything. I’m sad and disappointed that this happened. Even ‘nothing’ can feel and hurt people as powerfully as if it were ‘something.’ I’m relieved to hear you address it and work to improve your behavior.”

On the other hand, some of them think that the famous actor shouldn’t be forgiven for his actions. “Alcohol is always an excuse though for people’s “poor behavior or judgment” that’s a cop-out”, one fan wrote.

“Just observing how it’s mainly males saying ‘you’ll get through this, hope she forgives you, king,’ and the ladies are saying, ‘Do better.’ Stop excusing cheating or trying to have your boys back if you know he did wrong. I don’t know what went on, but Justin, not the alcohol needs to be held accountable”, another fan agreed when it comes to alcohol as a cause for particular actions.

Britney Spears: “I Work For The People Whom I Pay!”...