Charlie Watts was a massive name in the music industry, and he will be long remembered after the day of his passing. We were left saddened when we heard the news of Charlie’s demise, but all things must come to an end, and so did his incredible life. While he was in the spotlight all of his life, there are still things even the hardcore fans do not know about him. In this article, we’re going to share with you the 10 interesting facts you didn’t know about Charlie Watts.

10. A Calling Before Music

While he will be solely remembered by his presence in the Rolling Stones, Charlie was so much more. For a while before the biggest rock’n’roll adventure, Watts worked as a graphic desire in Denmark. He was also employed by Charles, Hobson, and Grey. 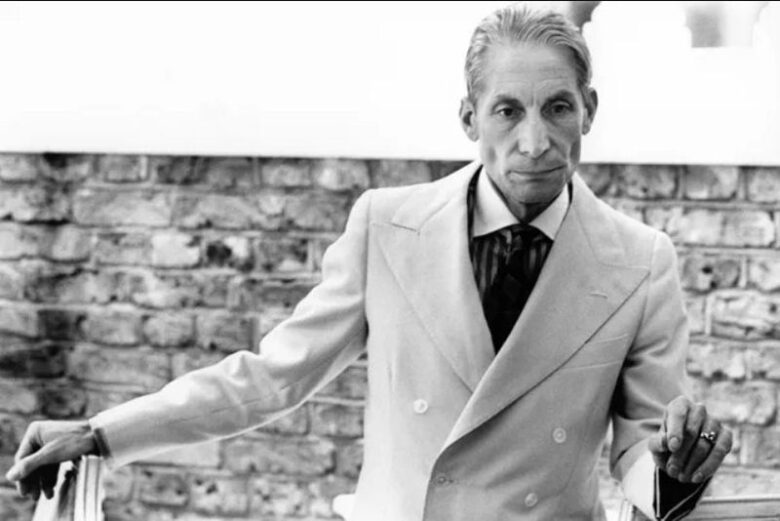 Watts was a musician through and through. One of his projects was called Blues Incorporated, which was assembled by Alexis Korner. This band also featured two future Cream members in Jack Bruce and Ginger Baker.

Charlie was a true gentleman. While Rolling Stones conquered the world, his heart was conquered by one woman named Shirley Ann Shepherd whom he married back in 1964. Their bond was so strong that he had issues sleeping without her while on tours.

7. Watts Was a Part-Time Sketcher

Yes, this is quite an interesting fact. Apparently, Charlie made a sketch of each hotel room he ever was at. Just imagine the sheer number of rooms, he had in his collection. 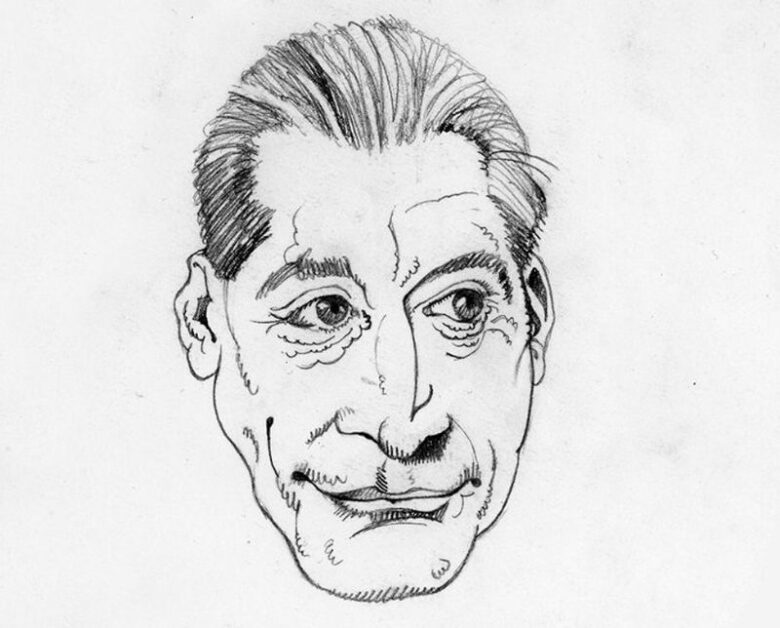 This sounds strange considering his and the influence of the Rolling Stones, but it’s true. His first love is jazz music. He formed a few bands focused on this music including Rocket 88, the Charlie Watts Quintet, and the Charlie Watts Tentet.

This happens to every rock star, and Watts was no different. During the 80s he had a midlife crisis which led to his indulgence in drugs and alcohol. He came back to his senses when he broke his leg after reaching for another bottle of alcohol from his basement.

4. Watts Had a Big Influence on All Things Rolling Stones

Rolling Stones had a few lineup changes over the years, and Watts always had a say on the matters. He was the one to select the new bass player after Bill Wyman left the band in the early 90s. Darryl Jones was the one selected as the replacement and it was completely Watt’s decision. 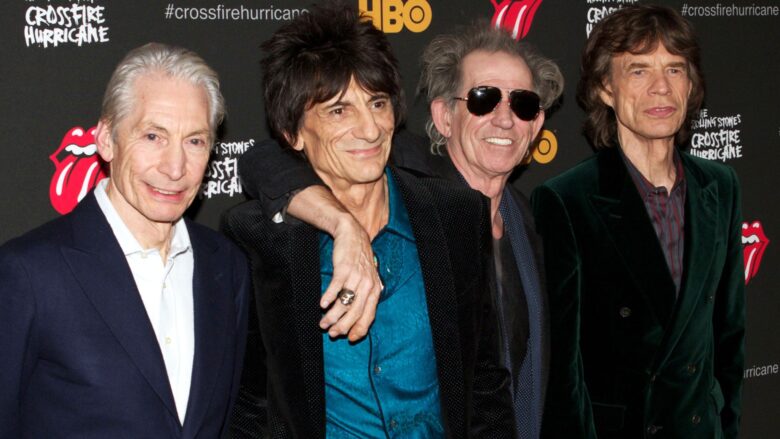 Among other things, Watts was a horse lover. Together with his life, Charlie had a horse farm where they bred Arabian horses. His farm was the reason he started hating touring, as he loved spending time there.

2. Watts Survived a Battle With Cancer

Back in 2004, Charlie had a close encounter with throat cancer. He was no longer a smoker nor alcoholic for almost 20 years when he got cancer, but with proper treatment, his cancer went into remission.

During one of his drinking sessions, Jagger called a hotel where Watts was staying and asked for his drummer. Charlie went out of his way, found Mick and punched him in the face, and said: “Don’t ever call me your drummer.”

Women’s Shoe Trends That Will Define 2022