Mick Jagger is a big name in the music industry and still has a few aces up his sleeve despite age. When he pules a movie like this one we’re about to talk about in this article everyone turns their head. It is not every day a situation like this occurs, and when it comes from a superstar of Mick’s magnitude you know it’s something else. According to People magazine, the Rolling Stones frontman and lead singer just decided to spend $2 million on a unique property. It’s not like Jagger needs this estate this late in his life, but that’s not even the point. The famous singer and one of the faces of rock music bought this property for his girlfriend and his son. Now, this is what one would call a gentleman’s move.

It is obvious that Mick cares deeply for his family as the property is no small investment, considering that he parted with little less than $2 million. The house in question is built in Mediterranean style, and it wasn’t previously owned by any celebrity. Instead, a couple that goes by the name Loretta and Ray Harris were previous owners and spent time on the property in the last decade or so. The purchase occurred late during the last year, and the house was directly signed in the name of Mick’s girlfriend.

You Want to Know Where It’s Located?

Of course, you do. This is the first thing everyone asks when a celebrity purchases a new property. For those curious, Jagger’s girlfriend and their son are going to spend their days in Florida. The latest real estate in Mick’s portfolios is sitting somewhere between Bradenton and Sarasota. Its main advantage is that it offers the much-needed peace and quiet that almost all celebs are looking for these days. It also offers plenty of privacy which is something important to a superstar of Mick’s stature. This is listed as one of the primary reasons why the purchase went through. It is built on one-third of an acre, and nearby to the lake, which is another trait that attracted Jagger and his girlfriend. Furthermore, the family of Melanie Hamrick, a ballet dancer who is dating the Rolling Stones singer is also living nearby. You can see that she was the power behind this purchase at least vocally. We know who was there to back it up financially. 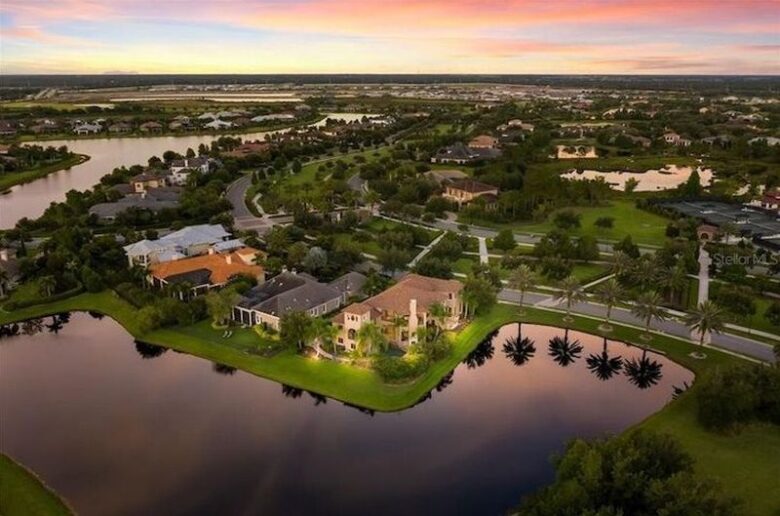 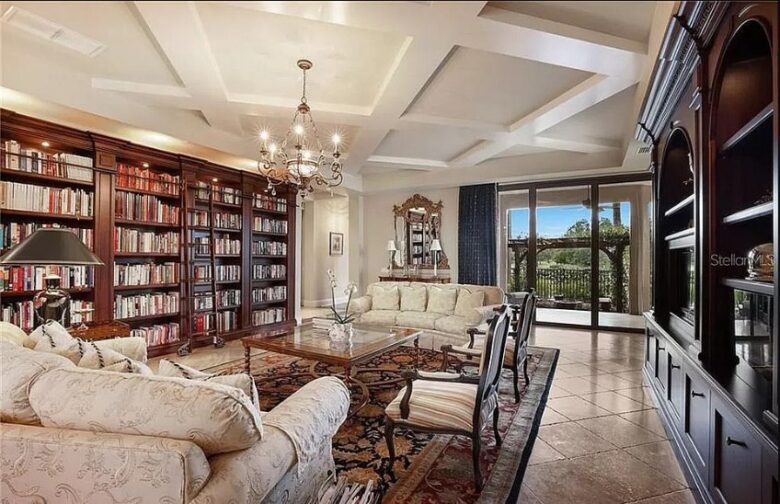 What Makes it Special

You don’t spend millions on something ordinary. It’s not how properties work. But, this one has a new story related to it. The purchase was done even without the pair visiting the premises. The tour and purchase were done after a FaceTime session with a real estate agent. You could say that everything was done virtually. This is a common practice considering the development of technology and the ongoing pandemic situation. It is a rather new house, considering it was built in 2008, which is not a lot in the world of real estate. It comes with four bedrooms, which is plenty for Jagger’s small family. The accent is not on what’s inside but rather on what you have in the yard with many secluded places that each offer a piece of privacy on their own. You’ll even find a fireplace on the premises which is ideal for breezy nights and family outings. But, as Florida is a place not known for cold, you’ll be glad to hear that Rolling Stones frontman will have a spa and a swimming pool to enjoy. There’s nothing else a man could ask for. 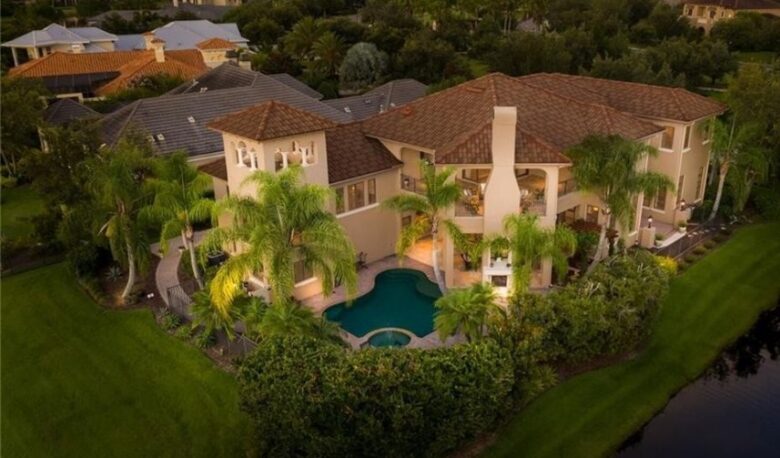 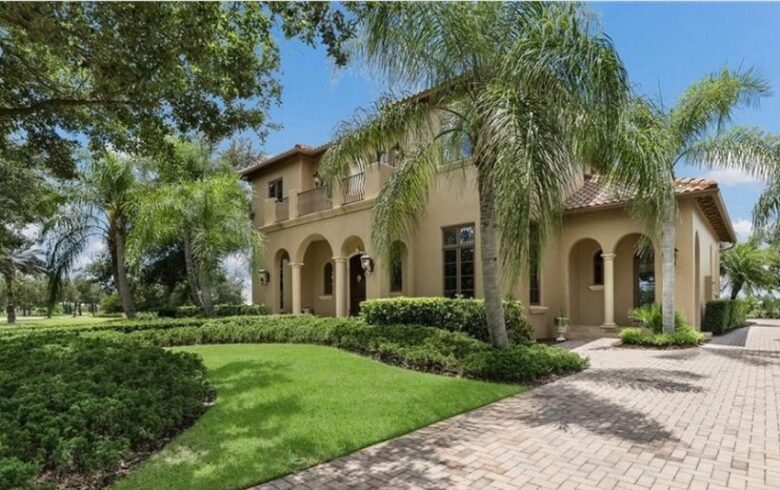 Who Are Their Neighbors?

As it’s usually the case, celebs buy houses next to other celebs. One of the closest ones is Jagger’s colleague musician, Dickey Betts, the guitarist of the Allman Brothers Band. It would seem that it’s a popular destination for musicians considering that Brian Johnson of AC/DC also lives nearby. It would be weird to hear a mixture of the music that comes from their two respective bands. Other celebs who are going to keep the Jagger family occupied include Stephen King and Jerry Springer. When you see these names you can say it’s a lively neighborhood, and that everyone there is going to have a lot of fun going forward. That will only happen if they leave their villas, considering that most of them live in these parts due to privacy. 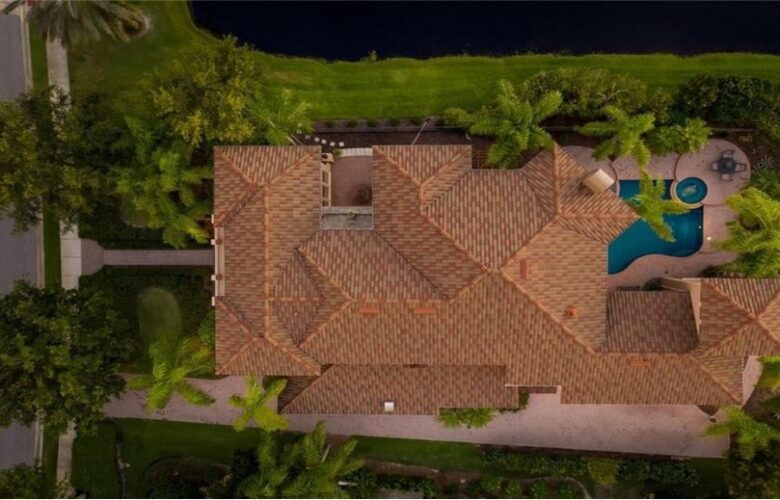 Parenting Styles Of Kate Middleton and Meghan Markle: How Do They Differ

4 Reasons Why Europe Is Perfect For A Camping Holiday