Home Celebrities Justin What Are You Doing? – Bieber Poses for a Photo With a Fan
Celebrities

Justin What Are You Doing? – Bieber Poses for a Photo With a Fan

Popular young singer Justin Bieber has been experiencing major health issues due to his Lyme disease condition. However, he recently said that a return to performing and recording is coming.

He treated the fans with a new single, and the accompanying music video is also finished. Now, he is doing what all fans love, taking pictures with them! 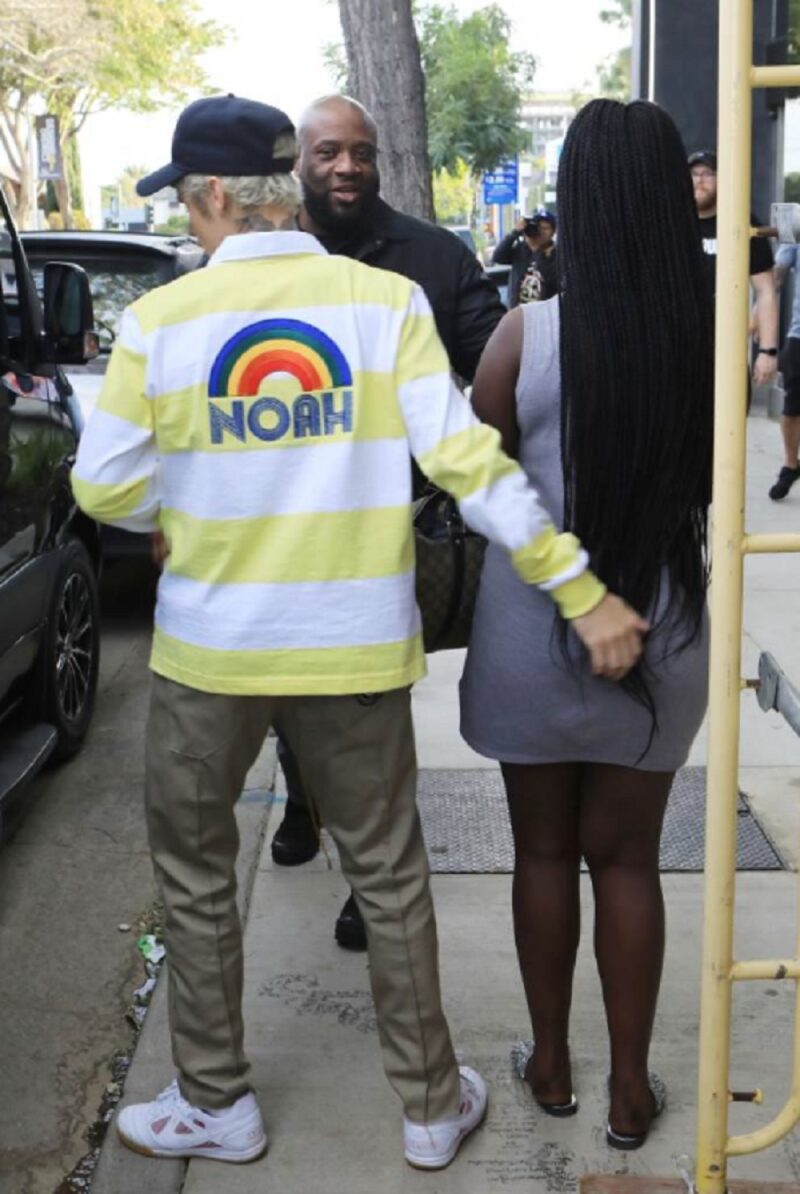 Following one of his training sessions in Los Angeles, one female fan stopped him and asked for a photo. He agreed, and approached his fan not knowing he has the paparazzi right behind him. 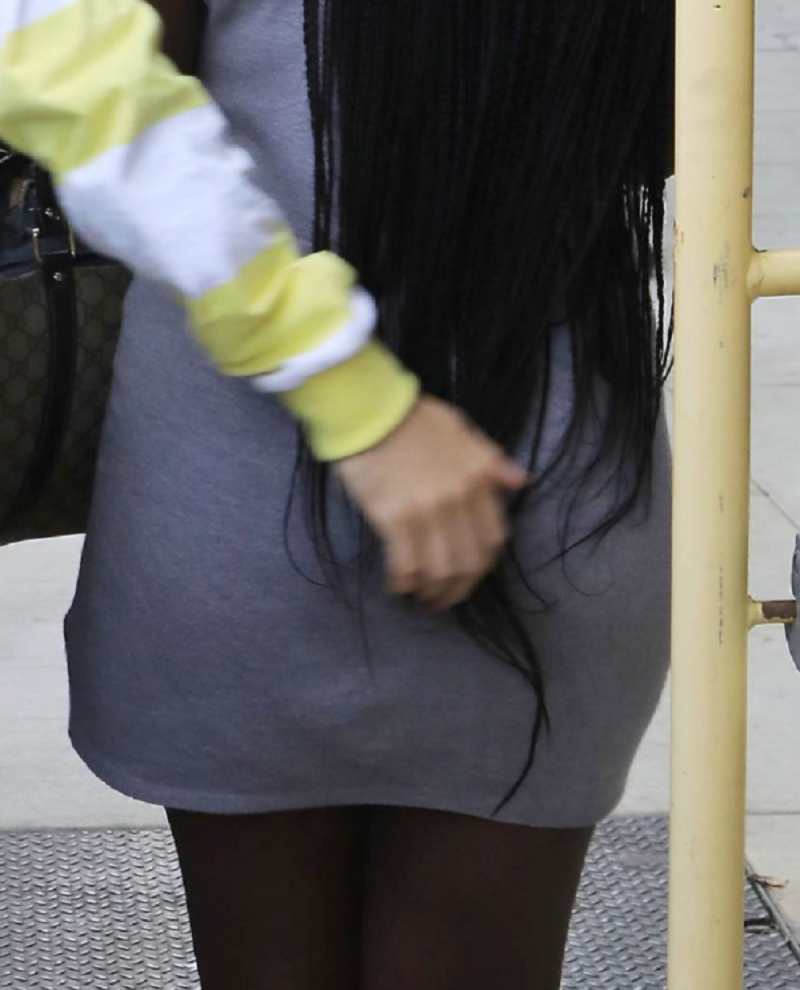 The photo of him leaving his fan’s side toured the internet, and many interesting comments have surfaced since. 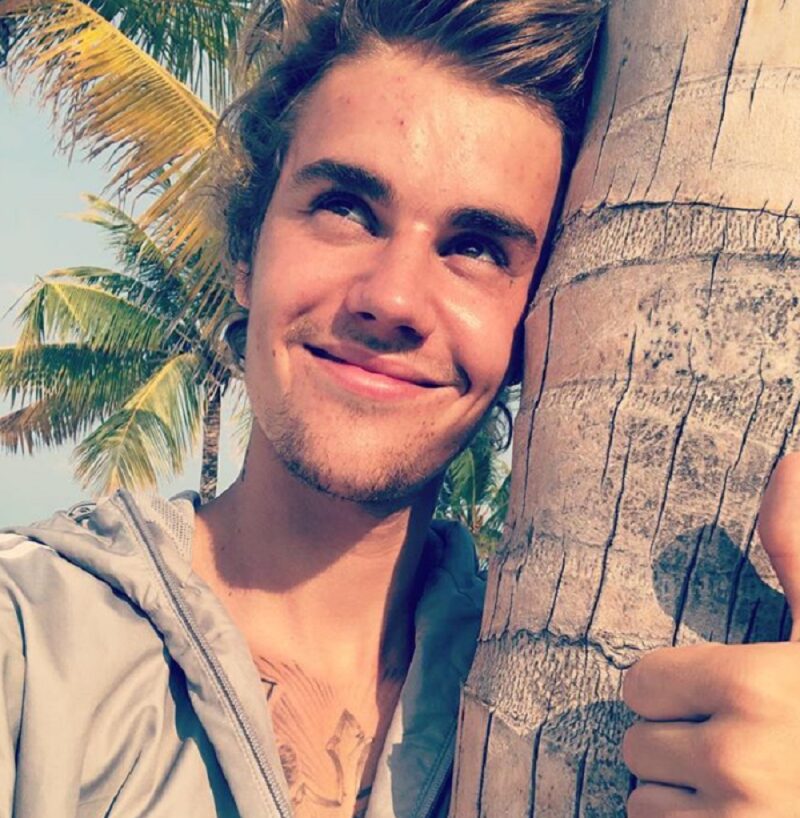 Is Hailey Bieber Pregnant Or Was It Just An Affectionate...

The Star of “Beverly Hills” Tv Series Is Unrecognizable Today