Celebrities are people just like us. As such they’re often victims to their personalities and can get into disputes and fights with other people. When they confront other celebs, it’s when the stories hit the newsstands. Below we have some of the biggest one on ones in the world of superstars. Some celebs you imagined differently can get really nasty once they feel provoked. Check out the compilation we made for you.

Their dispute started when Midler commented on Kim’s mirror selfie, which showed her almost nude. Bette infamously wrote: “If Kim wants us to see a part of her we’ve never seen, she’s gonna have to swallow the camera.” The Keeping up With The Kardashians star responded with: “If you’re still up and reading this send nudes.” This exchange didn’t continue but it was fun while it lasted. 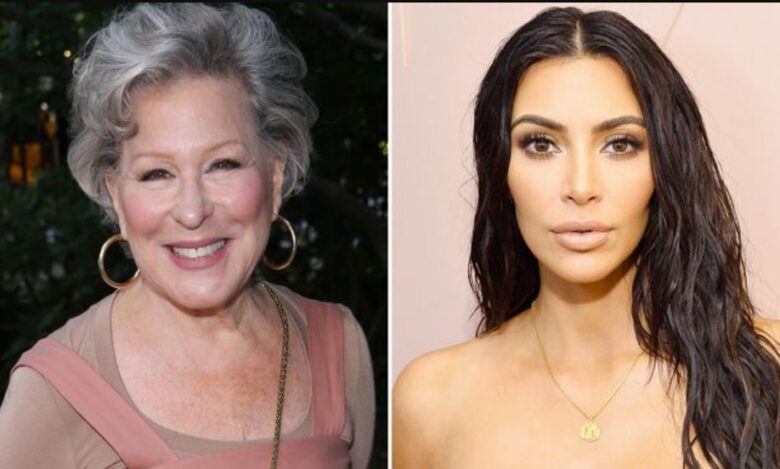 This is an instant teenage classic fight. It’s simply like that when two leading members of boy bands quarrel. It all started when The Wanted singer warned Zayn to stay clear of illegal substances by saying: “It clearly makes you cranky.” Malik hit back immediately with the following comment: “Alright chlamydia boy.” The One Direction singer didn’t stop there but he went after another The Wanted member. Tom Parker calling him out for his looks: “Mate if I had a face like yours my hair would be the last thing I’d worry about. Let’s not even start discussing vocal ability boys.” It’s clear who won this one. 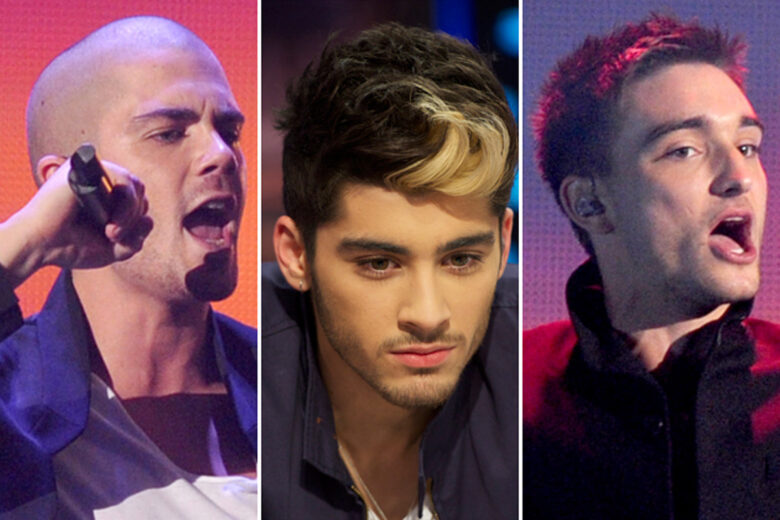 No, not that Mussolini, but we are close. Carrey started this one by posting his drawing of the famous dictator on Twitter. At that time he wrote: If you’re wondering what fascism leads to, just ask Benito Mussolini and his mistress Claretta.” It was Mussolini’s granddaughter who replied to him by saying: “You are a b*****d.” 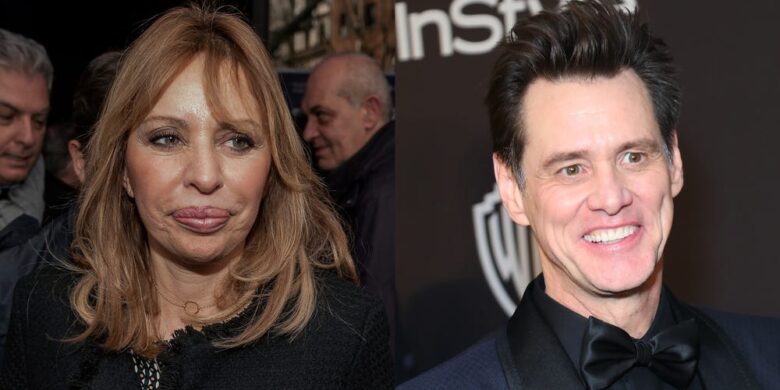 Once upon a time, Baldwin was kicked out of a flight due to repetitive violation of terms of conduct on an airplane. He refused to stop playing Words With Friends. This was back in 2011. American Airlines had this to say about his behavior once he ran to the toilet to continue the game: “He slammed the lavatory door so hard, the cockpit crew heard it and became alarmed.” Alec tweeted back: “Flight attendant on American reamed me out for playing Words With Friends while we sat at the gate, not moving.” 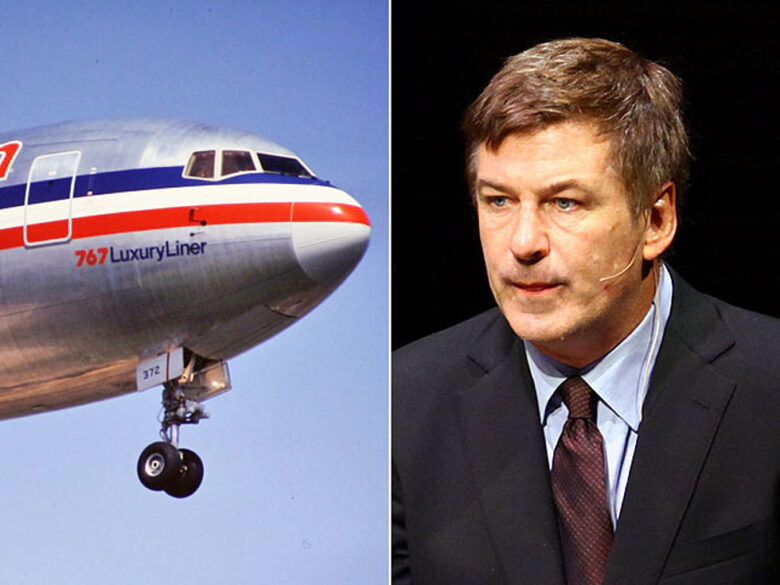 If you thought this one is a joke, it is not. Back in 2019, Bieber called out Tom Cruise to fight him, after he attended some UFC fights. Sometime after he pulled out of the bout stating it was all a joke. But, the fight he didn’t want but go was with Orlando Bloom when in 2014 actor hit the singer due to his connections to Miranda Kerr. What happened afterward was an Instagram post by Bieber in which he showed Kerr in a bikini. This move was also quickly rescinded. 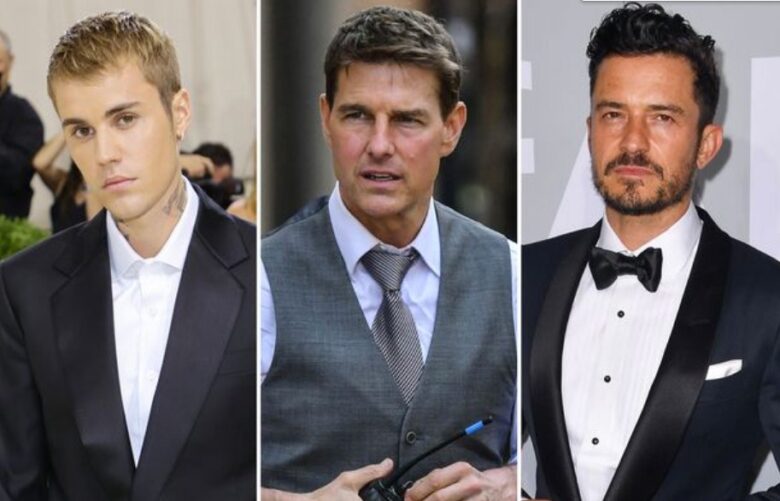 Interestingly these two got into a fight over Taylor Swift. Back in 2014, DJ Diplo tweeted: “Someone should make a Kickstarter to get Taylor Swift a booty.” This triggered Lorde who responded with: “Should we do something about your tiny penis while we’re at it?” It all turned out to be a funny exchange as Lorde explained it: “Part of having a friendship with someone like that is not letting them say stupid s***. Taylor’s my friend as well, and I’m a girl, and if I see some weird body-shaming on my feed I’m going to be like ‘Hey man…’ We do still love each other, hopefully.” 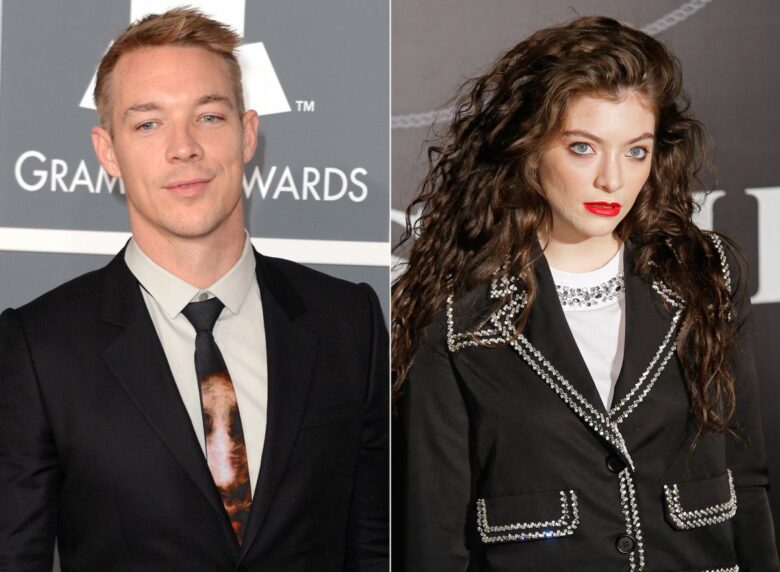 The old guard can get into altercations too. In 1974 these two starred in a movie titled The Lords Of Flatbush. Between them was so much hate they simply couldn’t hide it. The feud started when Gere got some mustard on Stallone’s pants. This made the Rambo actor angry and he hit Richard with an elbow. Stallone reminded everyone about their bout in 2006 when he said: “We never hit it off. He would strut around in his oversized motorcycle jacket like he was the baddest knight at the round table.” 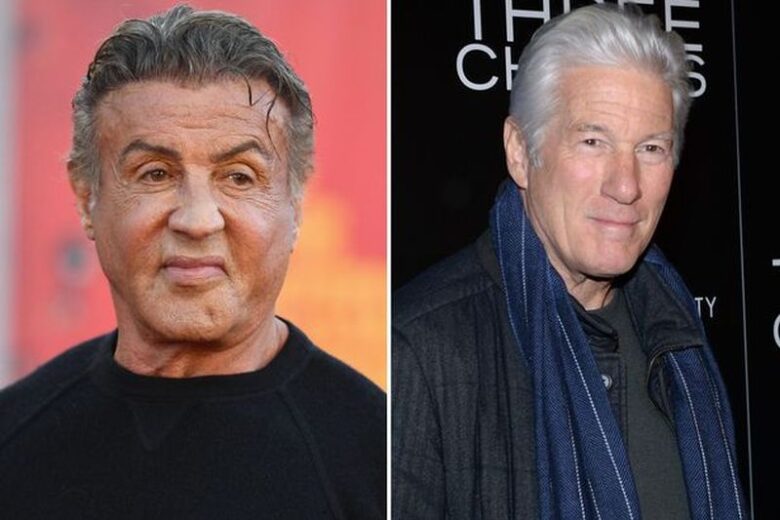 These two had a go that seemed like it would never stop. Luckily it did but not before words were exchanged. The Girls Aloud star said that Church was copying their music. The Welsh musician responded by calling Girls Aloud – “five dogs without balls.” Church also had an issue with Cheryl reconciling with her cheating husband. Cole didn’t hold back either as she named Church “a nasty piece of work with a fat head.” Why would someone have anything against Natalie? But, Moby and she were dating when she was only twenty years old. The singer talked about this in his 2019 memoir. The actress said that she was only eighteen at the time and that there was no relationship between them to talk about, calling Moby a creepy old man in the process. Moby apologized later due to the fact that the two were only acquaintances and knew each other for a very short time, and that there was no dating involved. 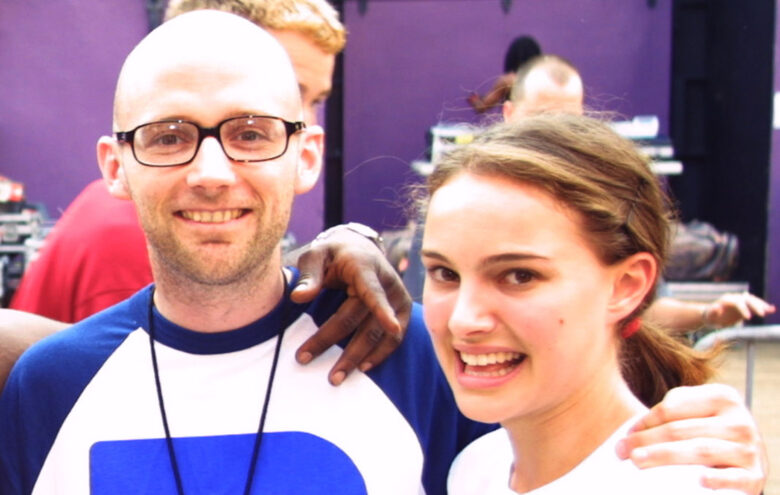 This is an odd connection, but yeah, these two got into a fight. Sheen was allegedly angry when Rihanna refused to meet his fiancee during a dinner date. He talked about this in length on Twitter. Rihanna didn’t remain silent and branded Charlie “an old queen in diapers.” At first, The Platoon actor apologized but later continued the feud by calling her a “b****” on Watch What Happens Live. He also stated that the Umbrella singer “abandoned common courtesy and common sense.” 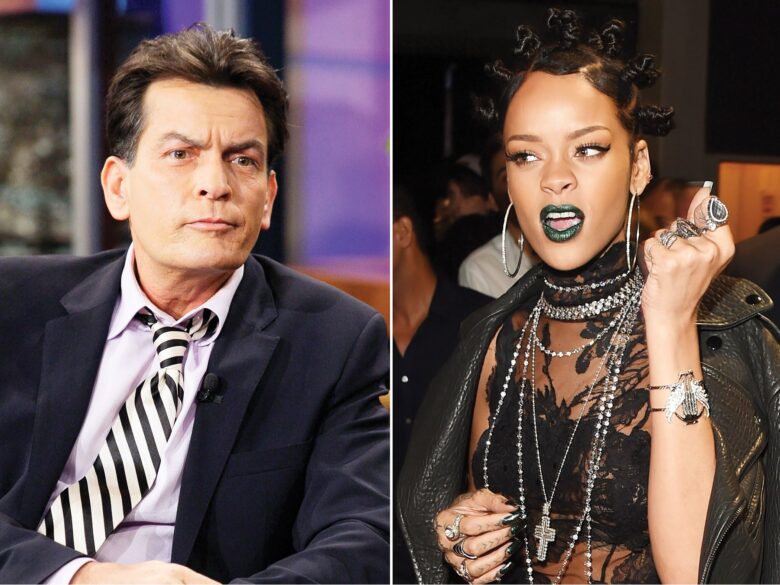