Arnold Schwarzenegger’s son Joseph Baena, 22, followed in his father’s footsteps, both in acting and bodybuilding.

Although he does not carry his father’s surname, Joseph is very close to him, and sometimes they train together. On one occasion, he called him the best training partner in the world. 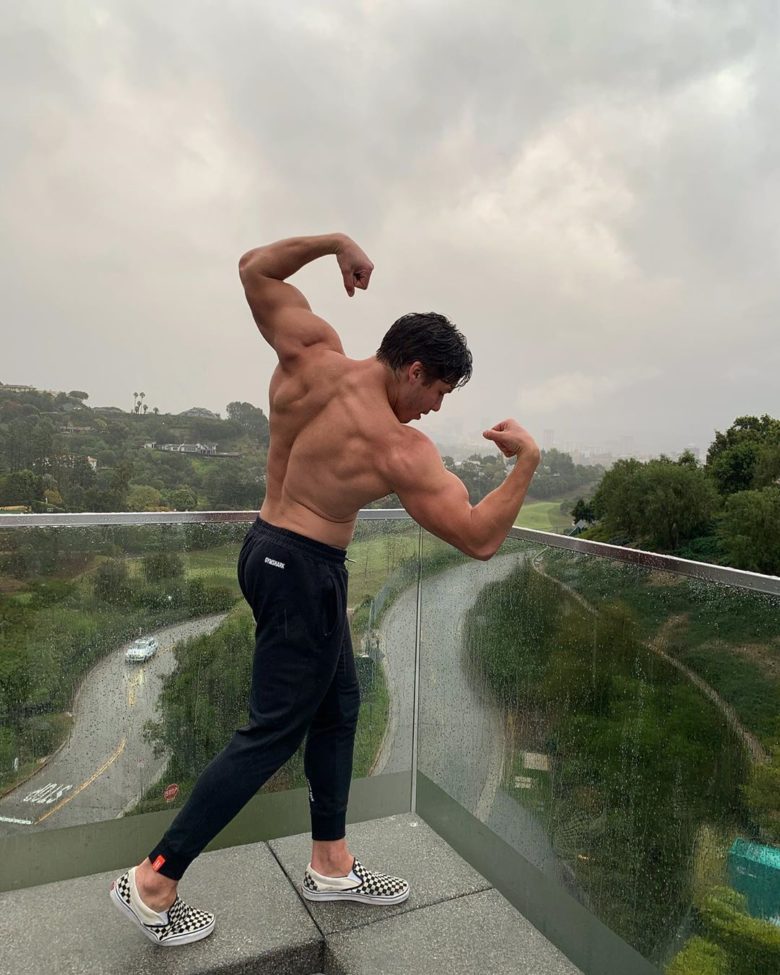 Young Joseph captivates women on his Instagram by posting shirtless photos showing his incredible physique like his father once used to show on movie screens. “Perfect time to practice some posing!” he wrote in the caption of the picture in which he recreated famous Schwarzenegger’s pose. 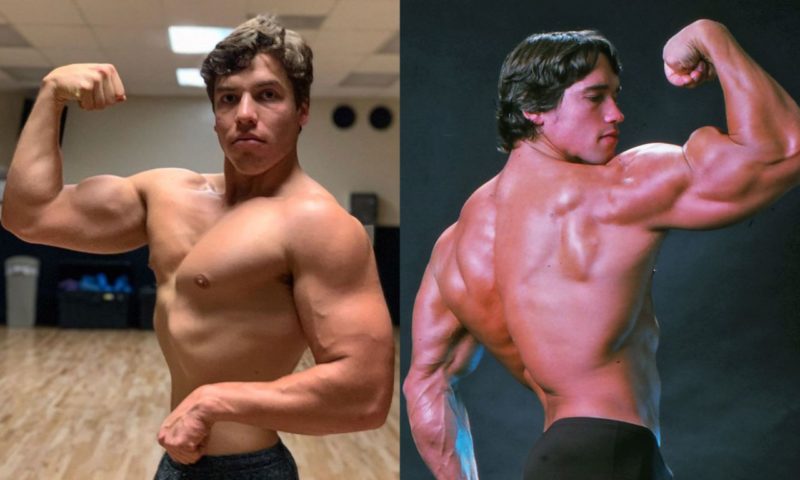 “I feel proud for some reason. Maybe because I admire your pops, and I feel like he’s proud of you. Anyways. Keep it going dude, great stuff”, “Great progress, perfect shot. I think everybody can see you getting better and better from picture to picture”, “FIRE workout shoes”, “What in the Arnold 2.0 is going on?!”, “Vintage genetics right here”, some of the comments read.

BIG happy birthday to the best training partner in the world! Love you dad ??

Unfortunately for many women, Joseph is in a happy relationship, and last month celebrated with his girlfriend Nicky Add the first anniversary of their relationship. The couple met at the College of Business Management. 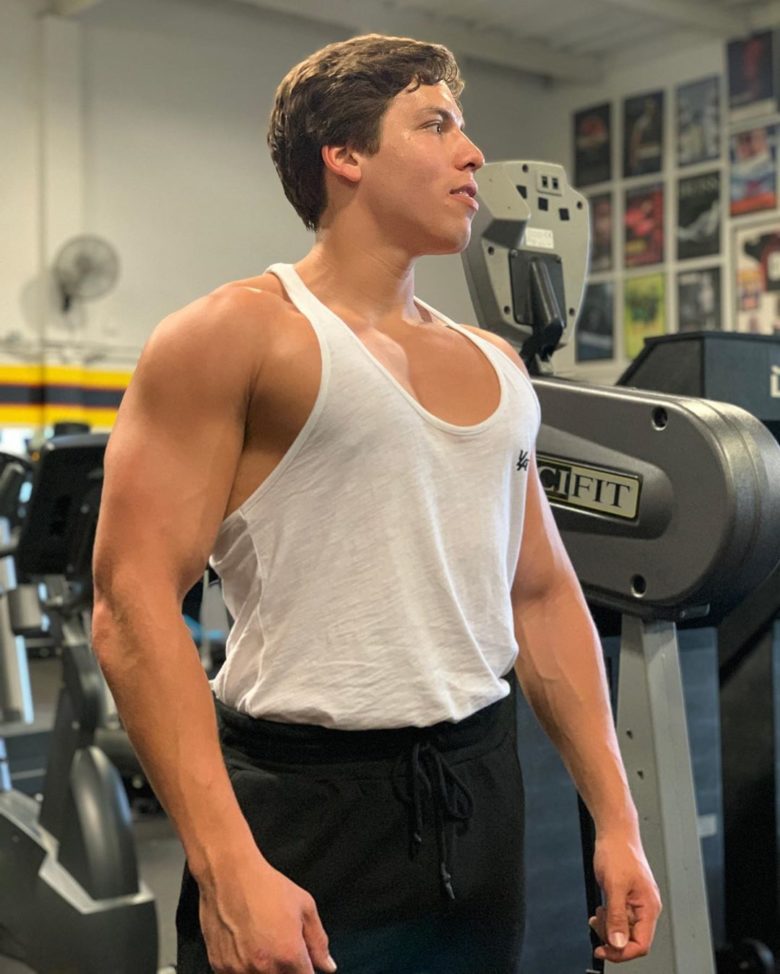 Otherwise, Arnold made sure the world remembered him by the scandal with Joseph’s mother, who was the nanny to his children. The actor’s wife, Maria Shriver, 64, after 25 years of marriage, in 2011, as well as the public, learned that he had cheated on her with Mildred Baena.

Read Also: 6 Celebrity Men Who Cheated Wives With Their Nannies

Had so much fun learning about @gocampaign and all that they do! Thank you for having us!

Jojo Babie Asks Her Fans: “How Thick Do You Like Your Woman?”

Restaurants WiFi Solutions – The Benefits of Moving to a POS System