The feud between John Cena and Roman Reigns has been in the work for a while now. Lately, it appeared as Reigns was the one reluctant to pull a trigger on the fight. Just last week he rejected John and his challenge. But, you can’t prevent the inevitable. The two men will face each other in the ring at SummerSlam.

Things didn’t go as planned for Reigns as for a long time he believed that his opponent is going to be Finn Balor. The contract was on the table, and what was left was for Balor to sign it. Roman shoots poisonous darts towards Balor stating that unlike John Cena he does consider Balor a worthy opponent. Nonetheless, he promised him that he is going to be victorious and that after the defeat he’s inevitably going to receive Finn will have no other than to go back to NXT. Despite this, Balor was eager to put his signature and secure this bout. 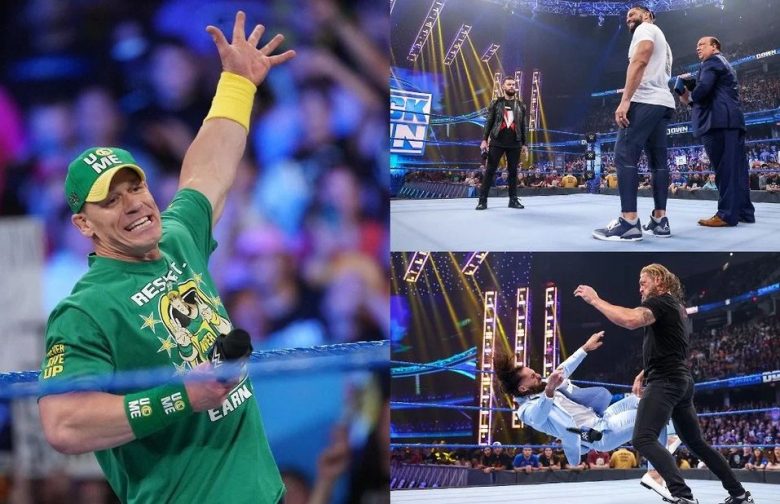 Balor wasn’t the one to stay silent on Roman’s provocations, and he said that going back to NXT won’t be an issue for him but an honor because he would be going with a Universal Championship belt. It seemed that everything was set for the two men to have a battle of their careers, but as it’s usually the case, the event was interrupted. While Balor did get his hands on the contract, it was soon ripped out of his hands by Baron Corbin.

Corbin managed to beat Balor with a few quick moves, mostly because Balor was taken by surprise. At that moment it looked as Reigns is going to have himself a new opponent. The sentiment that Baron is that guy was a short one, as the party was once again interrupted, and this time the culprit was none other than John Cena. Corbin stood no chance as he was suddenly pitted against one of the best fighters in the history of WWE. 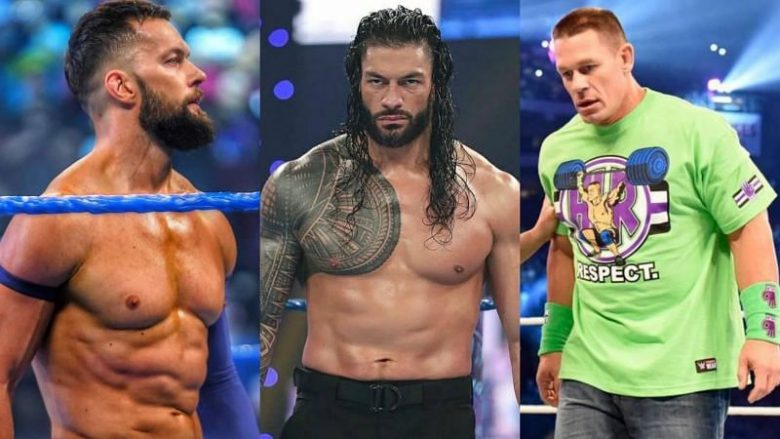 After displacing Corbin from the ring, Cena pulled a pen out of his pocket and signed the contract himself. After it was done, he closed the piece of paper to the camera for the entire world to see that he is the one to be facing Roman Reigns at the SummerSlam scheduled for late August.

While fans were thrilled with the outcome there were those who didn’t want everything to end up this way. One of those was Paul Heyman. After the Balor/Corbin/Cena incident, he went backstage to talk about what transpired with Adam Pearce and Sonya Deville. Heyman wanted for the contract to be pronounced invalid and illegal because it was not John Cena who was supposed to sign it. He didn’t have things go his way, and the contract was deemed valid, and the fight was given the green light by the WWE authorities. There you have it, folks, the match to headline SummerSlam is going to be the one between John Cena and Roman Reigns.

While both wrestlers are currently working on their Hollywood careers, it’s good to see that they still prioritize WWE organizations and the events they push through the year in and year out. After all, it was this company that made their names recognizable.