A celebration of life memorial to Kobe Bryant, his daughter, Gianna, and seven others killed in a helicopter crash on Jan. 26 were held on Monday, Feb. 24, in Los Angeles.

Singer Jennifer Lopez and her fiancé Alex Rodriguez were among the 20,000 people at the memorial held at the Staples Center, home to the Los Angeles Lakers, who cried all the time during the speech of Kobe’s widow Vanessa Bryant. 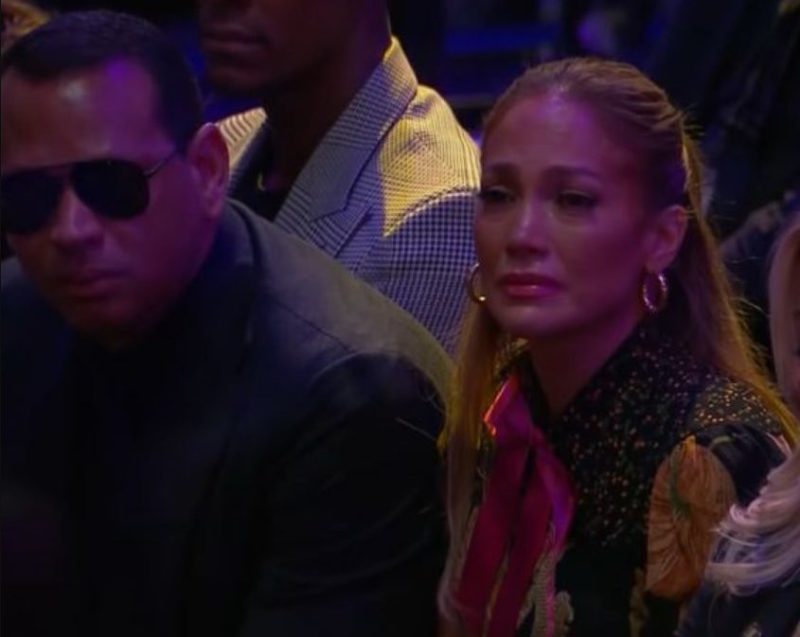 When Vanessa came onstage, the crowd went silent, and during her emotional, heartbreaking eulogy, J Lo and her partner couldn’t hide their emotions.

The two of them were sitting side by side, while Alex had huge glasses that hid his tearful eyes. J Lo broke down completely during the speech of Kobe’s widow. 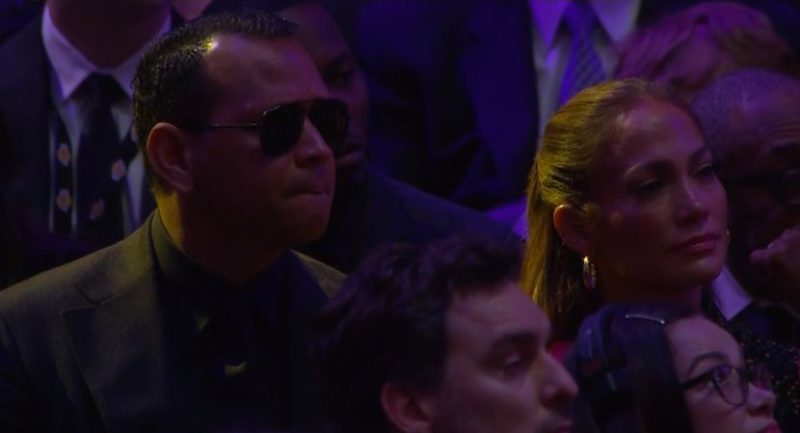 Before the memorial, Lopez shared on Instagram a photo of her manicure with the numbers 2 and 24 painted on them, in honor of the Bryant’s.

Vanessa Bryant began her speech with a eulogy about her daughter Gigi, telling the crowd that Gigi would have undoubtedly gone on to become one of the best players in the WNBA.

“I’ll never get to see my baby girl walk down the aisle, have a father-daughter dance with her daddy, dance on the dance floor with me, or have babies of her own,’ Bryant said through tears. 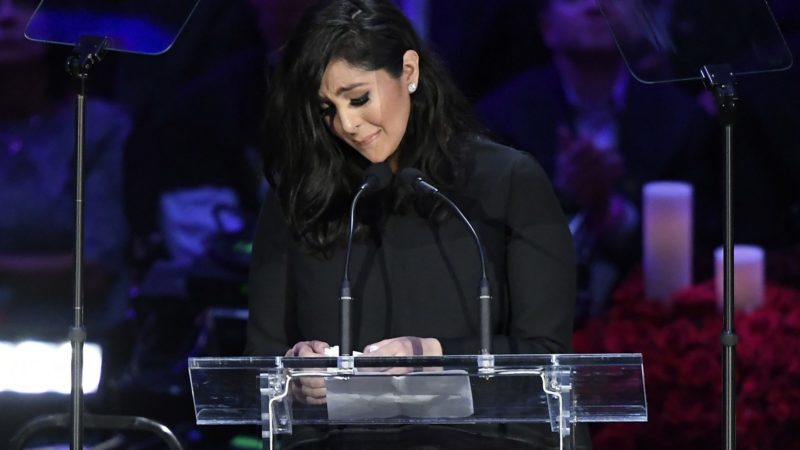 She continued: “My baby girl — Gianna Bryant is an amazingly sweet and gentle soul. She was always thoughtful. She always would kissed me goodnight, kissed me good morning. There were a few occasions where I was absolutely tired from being up with Bianca and Capri, and I thought she had left school without saying goodbye. I’d text and say ‘no kiss?’ And Giana would reply with ‘Mama, I kissed you, but you were asleep, and I didn’t want to wake you.”

Lopez and Rodriguez got choked up once more. 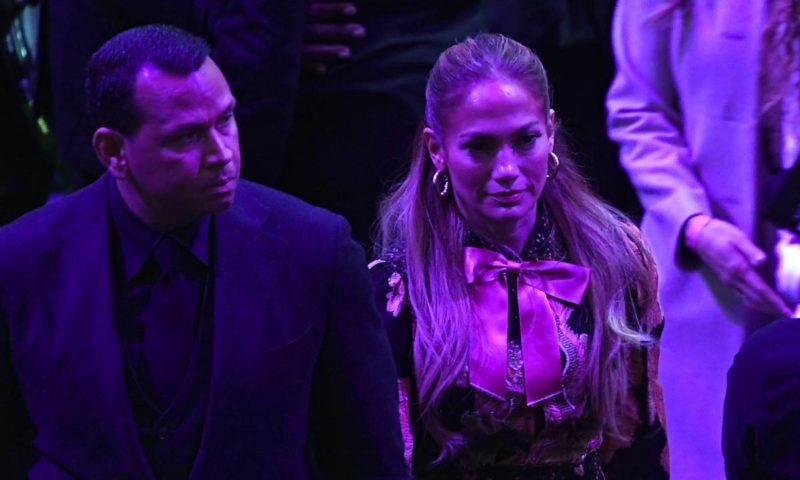 Vanessa then went into a heartbreaking tribute to her husband, Kobe, to whom she was married for nearly 20 years.

“He was my sweet husband, and the beautiful father of our children. He was mine. He was my everything. Kobe and I have been together since I was 17 and a half years old. I was his first girlfriend, his first love, his wife, his best friend, his confidant, and his protector”, Kobe’s widow spoke.

“He was the most amazing husband. Kobe loved me more than I could ever express or put into words”, Vanessa said through tears, her words shaking crowd in the hall.

At the memorial, Beyoncé sang what said was Kobe’s favorite song of hers “XO” and than “Halo,” which got a standing ovation.

William Levy Is on the Verge of Bankruptcy After Scandals...