Once a Hollywood sweetie and now a forgotten actress. Jennifer Grey became famous in 1987 when she conquered the world with her sensual dance choreography, which she performed with Patrick Swayze in “Dirty Dancing,” one of the most romantic films of all time. 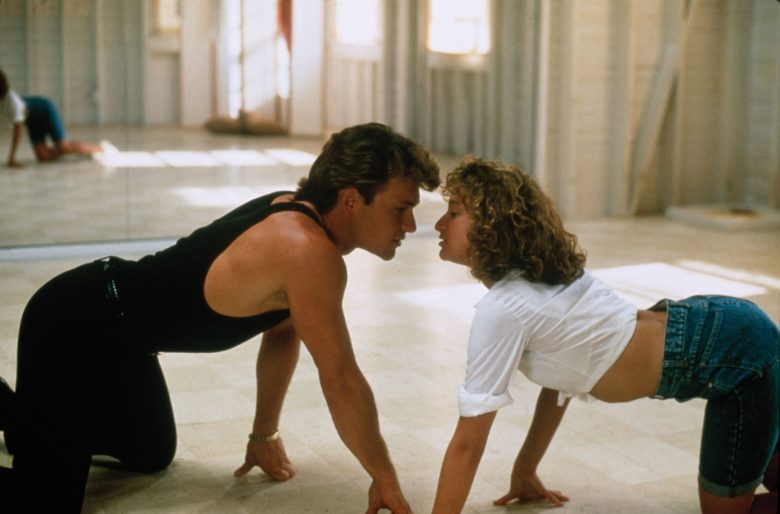 It’s been over 32 years since the movie came out, and its brilliance and popularity still haven’t faded. The story of teenage girl Baby, played by Grey, and her summer romance with dance instructor Johnny Castle, embodied by Swayze, has proved to be timeless and is still everyone’s favorite movie romance.

Jennifer auditioned for the movie and stood out from the crowd of girls thanks to her imperfect face, which in the meantime, had changed with operations. Although Jennifer wanted to change her appearance for the better and fix her very distinctive nose – the correction actually sealed her Hollywood career. 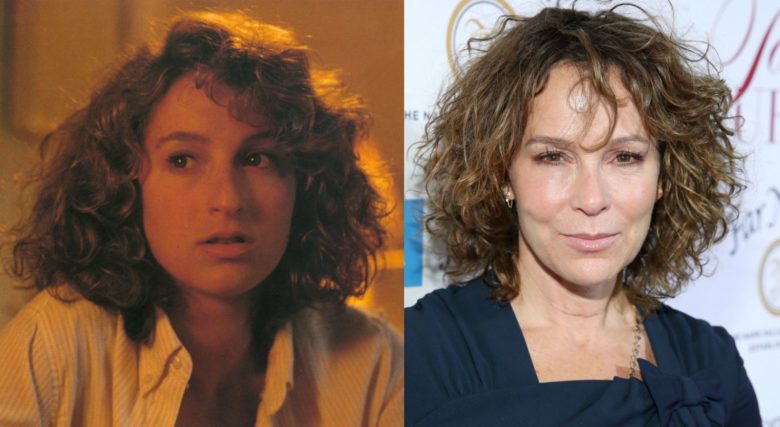 Her imperfections were what made her unique and easily recognizable, and when that was removed by plastic surgery – her glory and success were gone. After the great success of “Dirty Dancing”, Jennifer underwent two nose surgery in the early 1990s. The result was such that her friends barely recognized her. 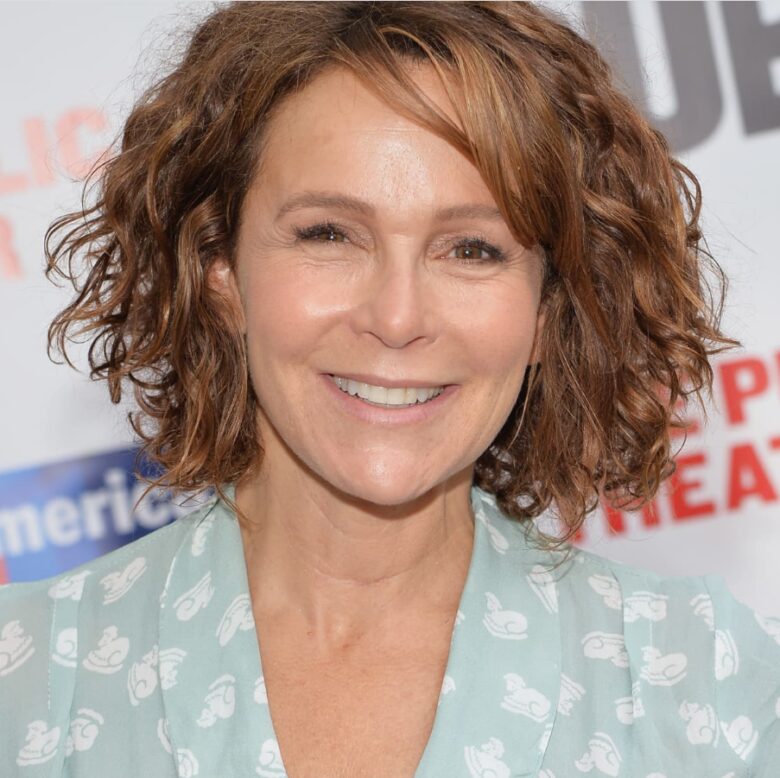 All of a sudden, Hollywood was no longer interested in a sweet dancing star, and Jennifer herself described her experience with surgery years later as extremely negative.

“I went in the operating room as a celebrity and came out anonymous”, the actress once said, adding that the loss of fame and popularity for her was traumatic. “It was like being in a witness protection program, or being invisible”, said Grey who is today 59.

Considering a noticeable physical change and a lack of work, Jennifer at one time considered the option of changing her name to start her career again but eventually abandoned that plan.

She was particularly unhappy with the fact that, because of the surgeries, she began to resemble her father, actor Joel Grey, whom the audience remembers for his role in the 1972 “Cabaret”.

when madge bites your hairstyle so you borrow her dress (and wear matching shoe-boots) and call it even. #80s @madonna #bffam (bestfriendsforaminute) #thisisouryouth

Interestingly, before losing her popularity and affection to Hollywood producers, Jennifer decided to withdraw from the film industry briefly. The release of “Dirty Dancing” was marked by a severe accident in which two people were killed. Jennifer was driving in a car with actor Matthew Broderick, with whom she was in a secret relationship, and they collided with a vehicle in which were mother and daughter – both of whom died from the injuries. 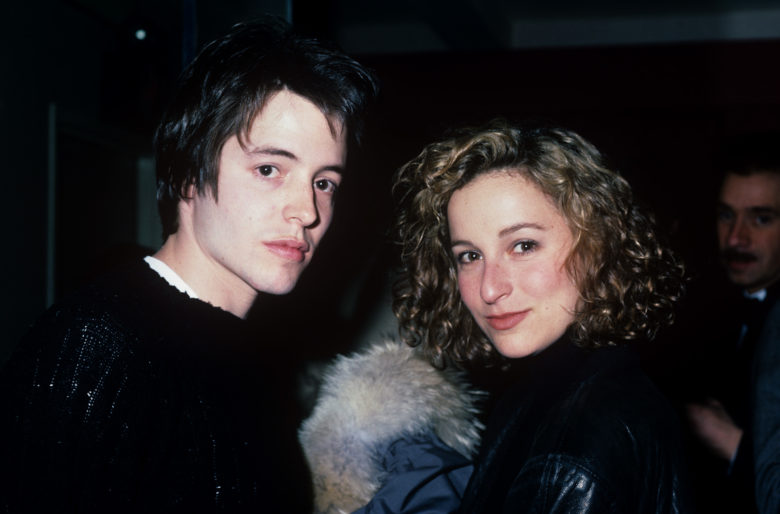 Due to the sadness she felt, Jennifer withdrew from the movie world for a while. When she decided to return, she made a cardinal mistake and went into surgery – after which her career went downhill. 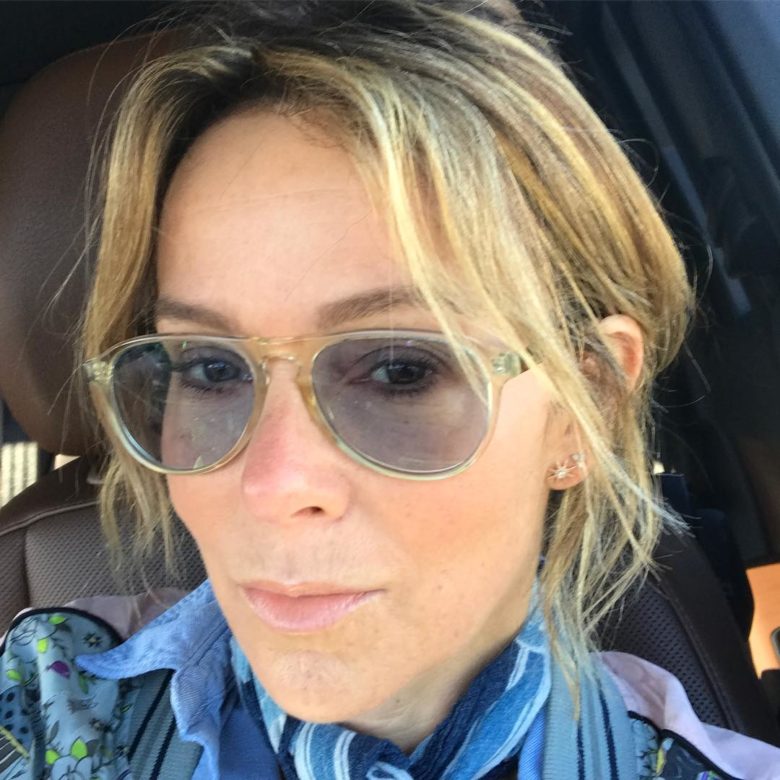 Jennifer has been connected with actor Johnny Depp and journalist George Stephanopoulos in the past. She has been married to actor and director Clark Gregg since July 2001, with whom she has a daughter, Stella.

5 Design Tips for a Neat and Stylish Presentation

3 Tips on How to Find the Best Child Custody Lawyer