5 Design Tips for a Neat and Stylish Presentation

Although it seems that in addition to today’s technological innovations and computer miracles that are all around us making presentations has slowly become an outdated option, this doesn’t seem to be true… at all. This method is still actively used as a facilitating asset in numerous companies, for educational and advertising purposes and in many, many other areas.

And whoever has dealt with it, knows how much the way they’re done might affect the general impression of a group or an individual who represents something through them. Of course, what you say and write is basic: that’s the whole meaning and charm of your idea. However, it isn’t enough to just insert the text into a PowerPoint file and let the viewers deal with it. Like with any other type of task, there are unwritten rules to follow. And it has much to do with aesthetics.

After all, the way you present things speaks for you – we need to think about how we want the audience and those who will have the opportunity to follow our work to see us. Here are a few examples of fundamental rules that need to be followed in order to achieve a special and fresh look next time you have an assignment like this.

Don’t overdo it with the textual part…

Try to recall any extensive presentation you have had the opportunity to see. They’re mostly characterized by visual overcrowding by whole bunches of text and a whole pile of lines. This happens as the authors usually try to place as much information as possible in as little space as possible. Understandable, but not effective enough and aesthetically quite messy and chaotic.

To avoid this, it’s best to single out the main lines that simply need to be on the slides and that need to be separated as individual units. There shouldn’t be more than five or six lines per page, and it would be nice if the written content was readable and easy to review – and this is one of the predispositions for that.

If necessary, don’t skimp on the number of slides – it’s better to have more of them, and for them to be neat and easy to remember, than to give viewers ten minutes to read what you’ve written. Not cool at all, and no one will have enough patience to read chunks of texts and long paragraphs.

… nor with the colors 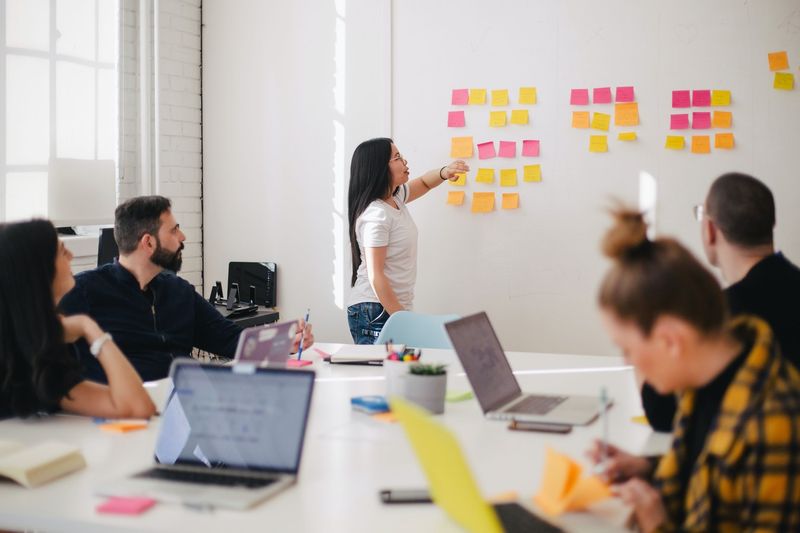 It’s clear that this type of education or demonstration usually aims to attract the attention of those to whom it’s dedicated, and that each author would do everything in their power to achieve that. Some find this easiest to reach by inserting too flamboyant colors or vividly designed templates. However, this needs to be moderate.

You can find quite effective and affordable templates in pastel colors and surprisingly simple design. Those that already exist within the PowerPoint program are usually used too frequently and tend to be rather old-fashioned, so those who are experienced won’t actually be using it.

They’ll turn to some more contemporary solutions, like finding some modern design ideas for several purposes on templatemonster and similar services, whose font isn’t too florid and which rely on minimalism. An even better thing is that other benefits can be used at an additional cost, such as creating a logo, for example. 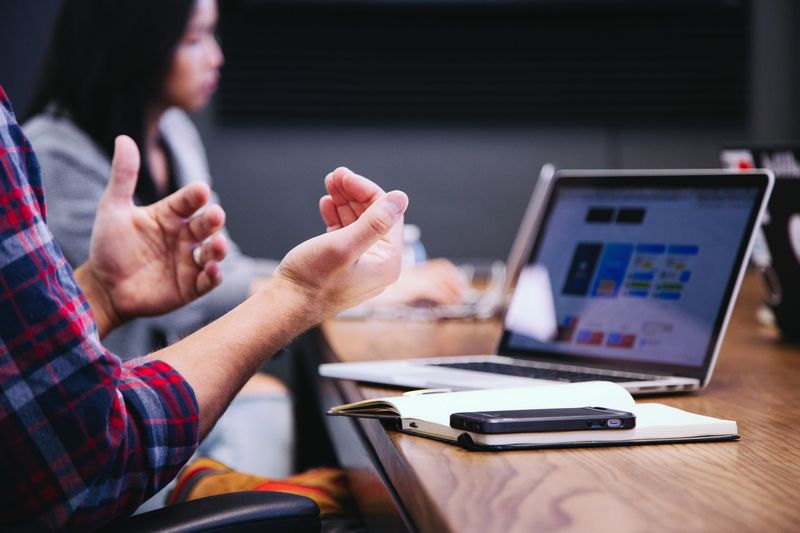 Since it’s well-known that images in this case often speak much more than text, we should try to make them relevant to the prescribed topic and take into account the way they’re implemented in the overall presentation.

There’s no specific recipe and formula for the perfect application of this aspect that should be considered, but what is certain is that the photos should be related to the topic of the slide on which they’re located. In addition, you should make sure that the font is visible enough and set a good contrast between the letters and the surface on which they’re placed.

You may have seen a small image placed in the corner of a slide somewhere. The truth is that it’s much better not to post a picture at all than to post it that way. Not only will the audience not be able to see it properly, but there’s also the question of the organization of the surrounding text, which, if done unprofessionally, can spoil the concept.

Of course, it’s not recommended to use poor resolution images, especially if you want to use them as a background for the whole page. When you try to expand it, you’ll get terribly poor quality, so make sure to avoid that.

Let what you write be grammatically and orthographically correct 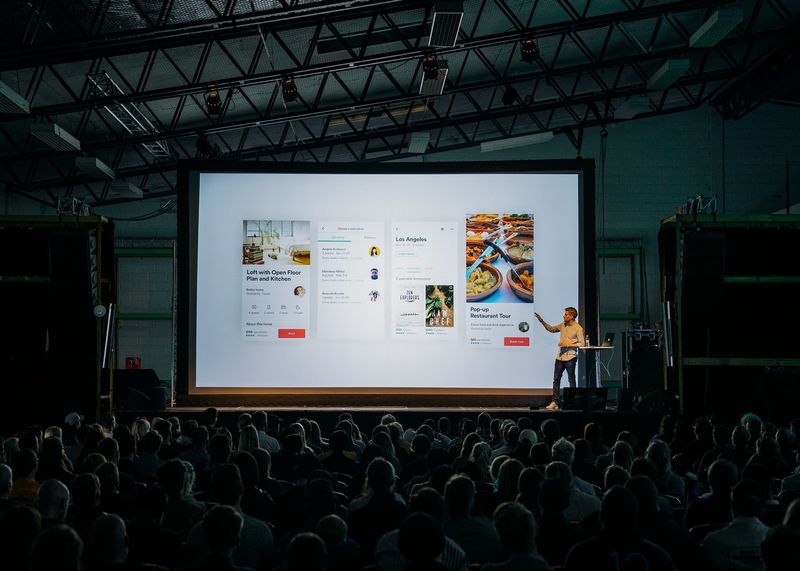 You can have the most refined and expensive templates, an amazing and fruitful topic and a bunch of people in front of you who want to hear more about it. However, everything goes down the drain the same moment you glance at the screen and realize that you have made a dozen typos, left out some words or made a grammatically impossible combination.

This is one of the rules that must always come first, no matter how tiny the text in your presentation is. So, take care of the use of capital letters, periods, commas, as well as the spaces between words and punctuation. Don’t let such stupid mistakes spoil the impression of something you’ve really worked on and invested much effort for a long time.

Bonus tip: take care of stylistic errors as well and try to clearly present your ideas without undue complication. Simplicity is the mother of success when it comes to situations like this.

Use the multimedia option

Okay, photos come to everyone’s mind when we speak about this, but have you thought of any other type of multimedia content that would potentially fit nicely into your work?

Depending on what the concept of what you’re trying to emphasize through this type of file consists of, it’s possible to complete the idea with many other things, such as gif files. Or YouTube videos closely related to the things your presentation tells about.

These options are quite easy to set up, and in turn they can cause a lot more attention from the audience, since they’re certainly not something to be seen every day within works like these. It’s more captivating for everyone when they see something that isn’t usually seen in such formats.

Having an interesting audio recording of an interview, part of a radio show or anything else that you think would complete the point? Go ahead! None of these can spoil the atmosphere you want to achieve –  it can only get enhanced and progress further.

5 Design Trends for PowerPoint In 2022

How to Present a Research Paper in 7 Easy Ways...

How To Improve Your Public Speaking