Toto, or TOTO, is another band formed in the late 70s that left timeless hits like “Africa” and “Rosanna” as their legacy. Despite turmoils within the band, Toto is still active and will be celebrating their 45th anniversary next year. Very few bands were disapproved and ridiculed by critics like Toto back in the 80s, even when their songs hit the top of the charts. On the other hand, the audience always gave them gratitude and validation for playing the real music, live, with real instruments as opposed to altering the sound on computers.

Forty years ago, their songs were considered “not cool” and corny, only to be played decades later by young people who found them in their parent’s stash. Toto went on 26 tours around the world, but oddly enough, the band had more success in Europe than in their home country, the US. The Grammy Award Winners with more than 40 million copies sold worldwide, sure have a lot of things to be proud of. Here are some less-known facts about TOTO.

Origin of the name Collaboration with other artists 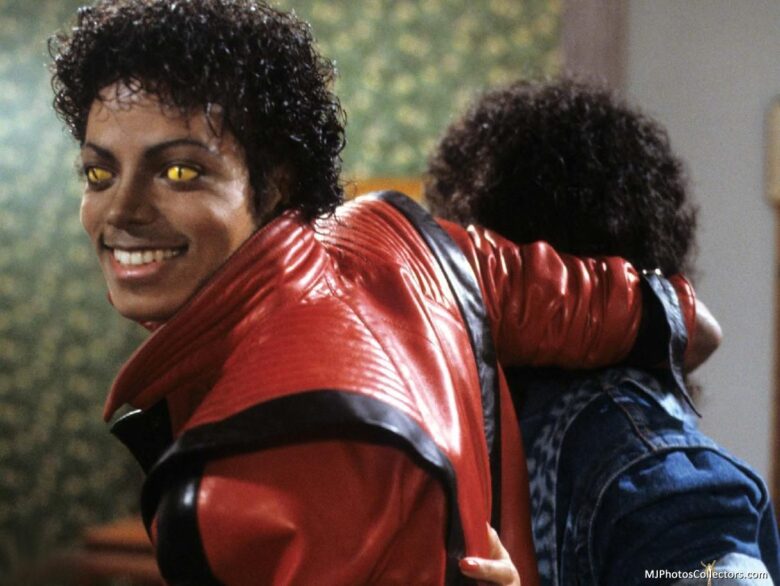 Even if you never listened to Toto, you probably heard them play many times. The band was involved in many studio recordings for great names like Lionel Richie, Meat Loaf, Bruce Springsteen’s “Human Touch”, and Michael Jackson’s famous album “Thriller”. Steve Porcaro also wrote music for movies and TV, including Eddy Murphy’s “Metro” and drama series “The Sentinel”.

The soundtrack for “Dune”

David Lynch’s 1984 masterpiece “Dune” smashed the box office and went straight to the category of cult movies. Aside from one song, every note was written and played by Toto members, namely Steve Lukather on guitar, Mike Porcaro on bass with David Paich, and Steve Porcaro on keyboard.

“Africa” will play forever on a secret location

The1982 hit “Africa” overshadows everything Toto did before and after releasing the song. Being that it’s their most recognizable tune, Namibian artist Max Siedentopf decided to pay tribute to the famous track by installing the sound system powered by solar panels in the Namibian desert. The project got mixed reviews, with some praising it as the most creative idea to immortalize the song, while others found it to be the most horrid sound ever produced. 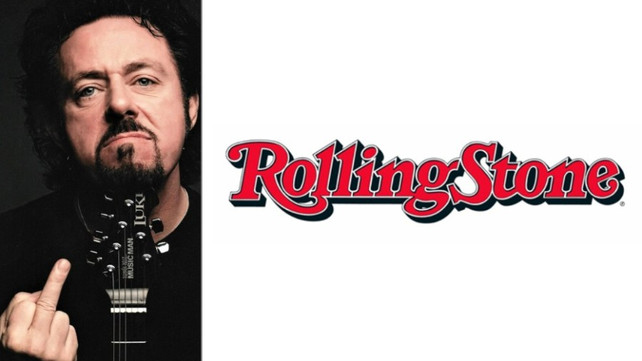 Experiencing one of the most ruthless critics of their second album “Turn Back” which was a commercial bummer, Toto refused to appear on the front page of Rolling Stone. Thinking that the band will be the target of savage comments and reviews, putting themselves on display like that seemed to be the worst possible idea. According to Toto members, they are the only ones that ever declined the cover of Rolling Stone.

“Rosanna” is inspired by Rosanna Arquette

The Grammy Award Winning song was written for Steve Porcaro’s girlfriend at the time, the actress Rosanna Arquette. At the time the couple was going strong and Rosanna was a great support to Steve and others in the band. Eventually, they broke up, but the song continued to live for decades. 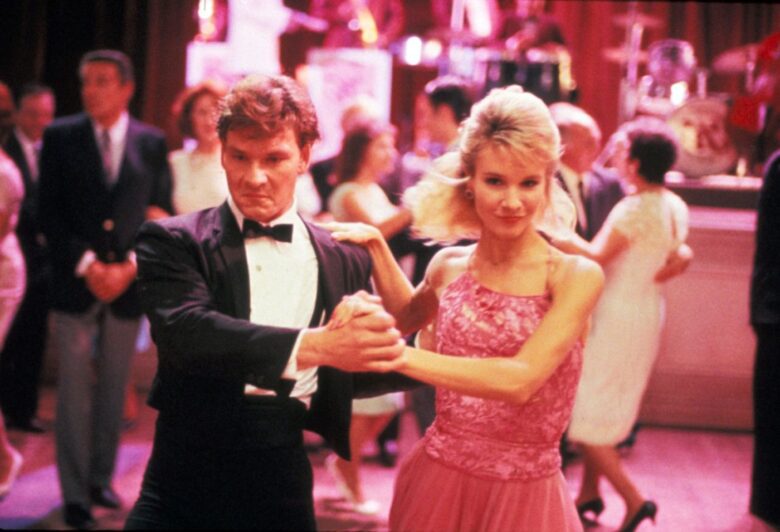 A legal dispute with Sony 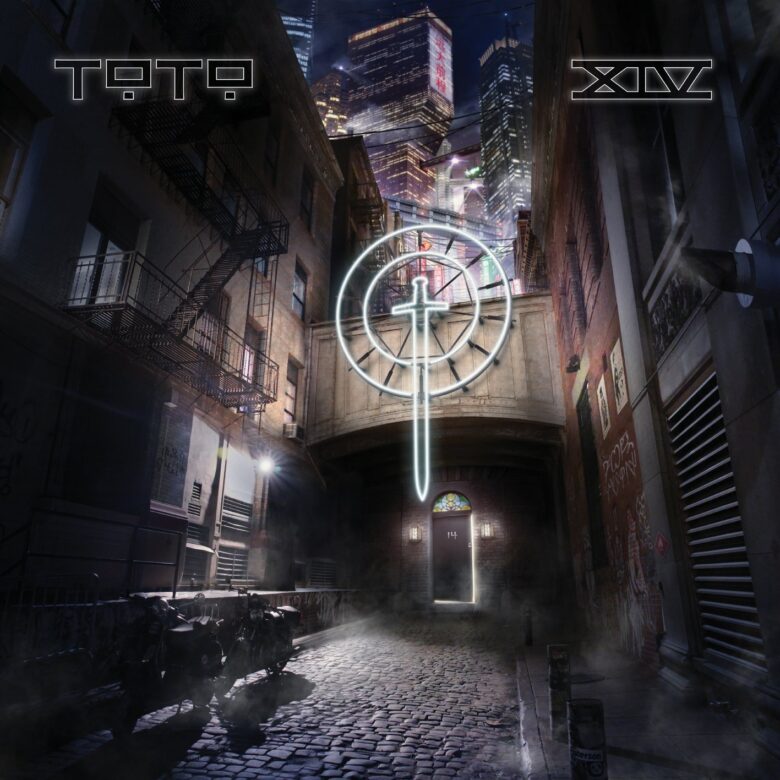 In 2008, band members sued Sony after discovering some unpaid royalties. Sony’s legal team quickly reacted with a counter-suit that buried Toto in a mountain of documents causing a lengthy and expensive litigation process. When it was finally over in 2015, the court found that Sony does not owe anything to Toto members, and band members are left with huge legal fees. “Toto XIV” was recorded in hopes to pay off the debt. 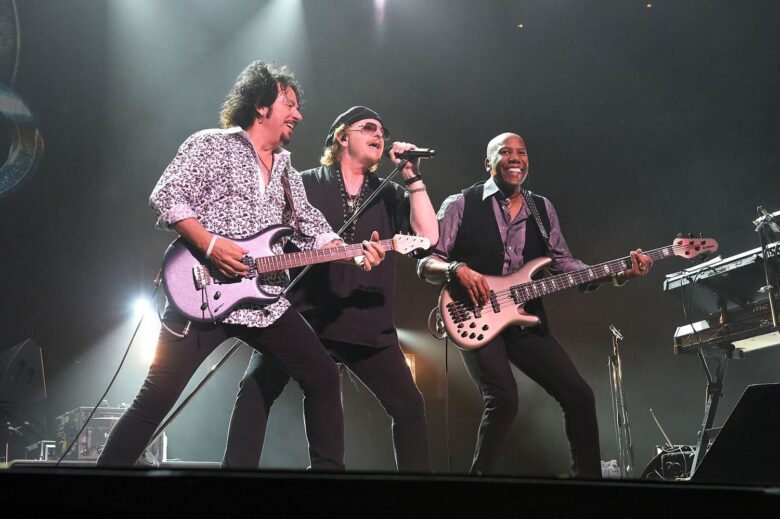 Regardless of being from Los Angeles, California, the band was always the subject of merciless critics in the US. European audience adored them, and the critics praised their talent. Toto was especially popular in Japan where even their not-so-great albums were sold in millions of copies. For some reason, US media continue to critique their technic of playing, calling their songs inane and predictable. In other parts of the world, Toto is still one of the brand names of the 80 music. 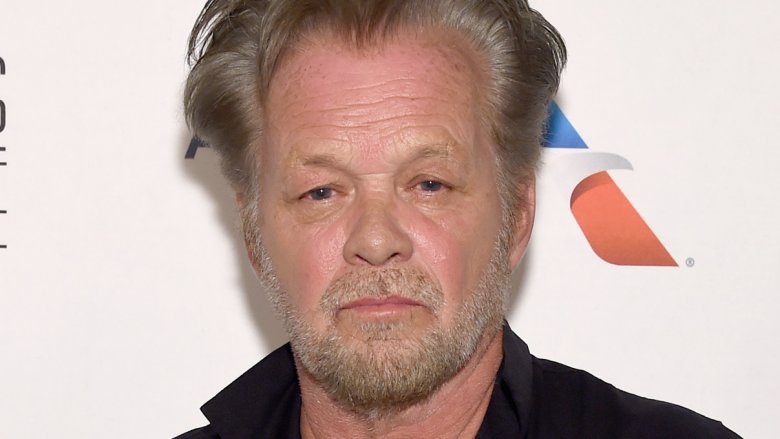 A decades-long feud seems to be still brewing between the two artists.” John Mellencamp?! What the f*** is that guy famous for? I’m never gonna be in the Rock N Roll Hall of Fame”, Lukather said in 2005 and warmed up the long-lasting clash. Ten years later, in 2015, Steve Lukather again called the John Cougar Mellencamp a “douchebag”.

The Ramones and Toto played together 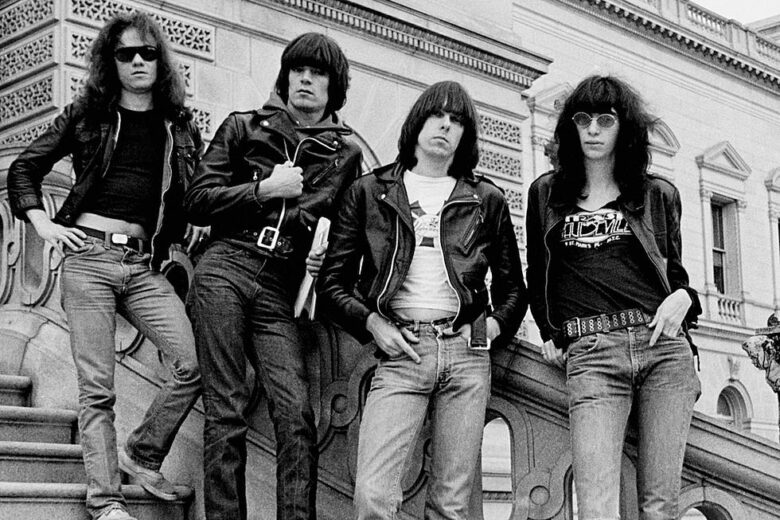 The unlikely pair played in 1978 in Lake Charles, Louisiana as part of the Toto tour with The Ramones being the opening act. Commercial rock and radical punk sounds didn’t mash well leaving the audience baffled. Toto apologized to the crowds right after they took the stage for the supporting band. Bobby Kimball described The Ramones as a “horrible band”. Surely, it must have been weird for The Ramones to play for such a laid-back crowd, so they played a few songs and rushed off the stage.