The clip showing Beyoncé and Jay-Z sitting during Nation Anthem at Super Bowl caught the attention of the public around the world. Quickly, various speculations about this act spread on social media. It lead to a claim that the couple allegedly wanted to sent a message of support to former NFL player Colin Kaepernick, who first kneeled during the anthem four years ago.

Beyonce and Jay-Z are a DISGRACE!pic.twitter.com/kLtstX5QVM

Kaepernick kneeled in 2016 on Super Bowl during the National Anthem and thus protested against racism. 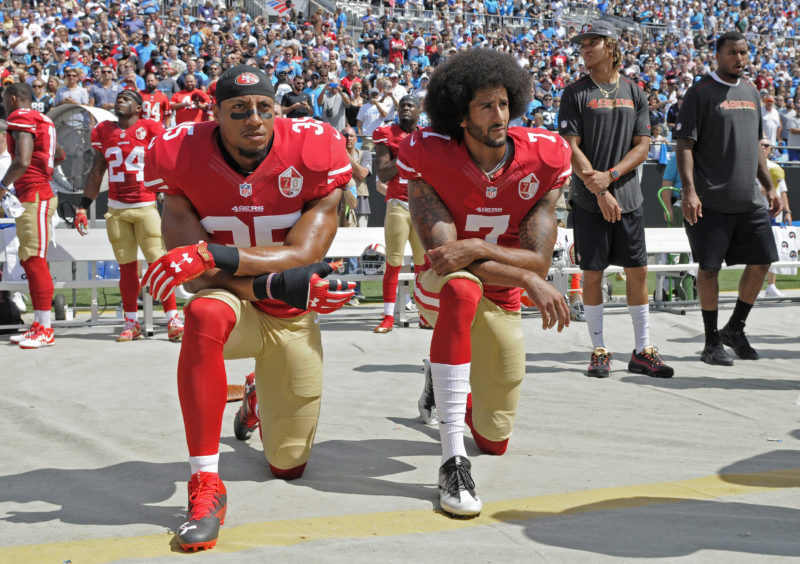 Jay-Z explained that he and Beyoncé were not staging a protest when they stayed seated during Demi Lovato’s performance of “The Star-Spangled Banner.” 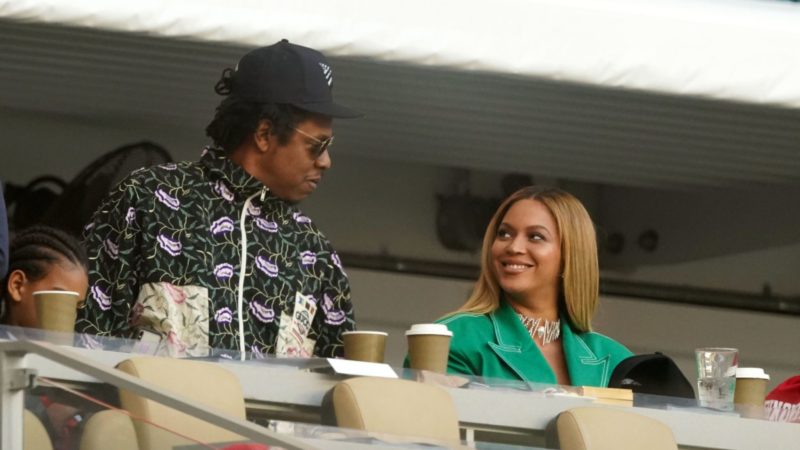 “It just happened,” the rapper said at a Columbia University lecture on Tuesday, two days after Super Bowl.

He said they were talking about Lovato at that moment. “We were talking about how beautiful she looks and how she sounds and what she’s gone through in her life for her to be on the stage, and we’re so proud of her,” Jay-Z explained.

Jay Z added that there was no need for silent protest, as the artists on the scene had “the biggest, loudest protest of all,” alluding to Jennifer Lopez and Shakira’s performance on Super Bowl, which featured a series of scathing political messages.

The singer Demi Lovato sang the National Anthem at this year’s Super Bowl. The 27-year-old singer previously had major health problems since being in 2018 on suspicion of overdosing on medication.

A dream come true ?? Thank you for having me today @nfl!! ? The #SBLIV visual album is up now and benefits will be going towards @inspirechange