Beyoncé and Jay-Z Face Public Backlash for Their Behavior at Super Bowl!

As singer Demi Lovato sang the National Anthem at the Super Bowl on Sunday, the most famous celebrity couple Beyoncé and Jay-Z decided to stay seated. The two were sitting along with their daughter Blue Ivy at Hard Rock Stadium.

Their behavior at the stadium in Miami surprised but also angered some part the public. 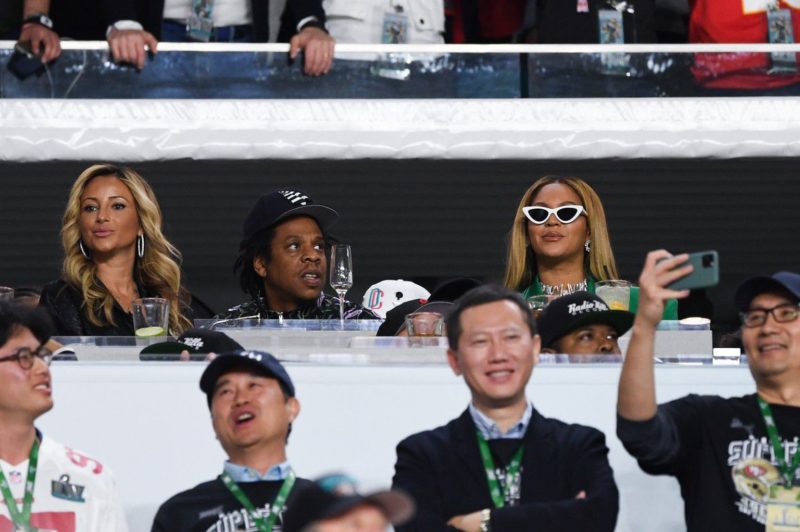 “Beyoncé & Jay-Z remain seated during National Anthem…That disrespect aside – she has sung the national anthem & performed two halftime shows, yet she couldn’t find it in her to support Lovato who suffered through many struggles?”, one of the tweets read.

Beyonce and Jay-Z are a DISGRACE!pic.twitter.com/kLtstX5QVM

“It is unfortunate that Jay-Z and Beyoncé sat through the National Anthem. Seems they are so rich they do not see the need to be patriotic”, another one read. 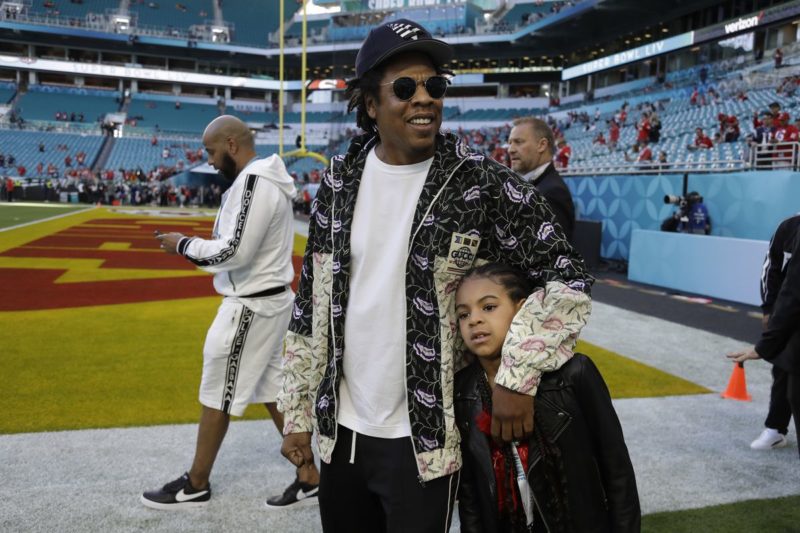 The couple has not yet explained why they did not stand during the National Anthem, but some of the public suggest it was a political statement – they wanted to draw attention to racial inequality in America. They also point out that Beyoncé and Jay-Z have a right to choose to remain seated if they wish to, and it is evident that they weren’t the only ones.

“America should stand for them, NOT the other way around,” one of social media users wrote. 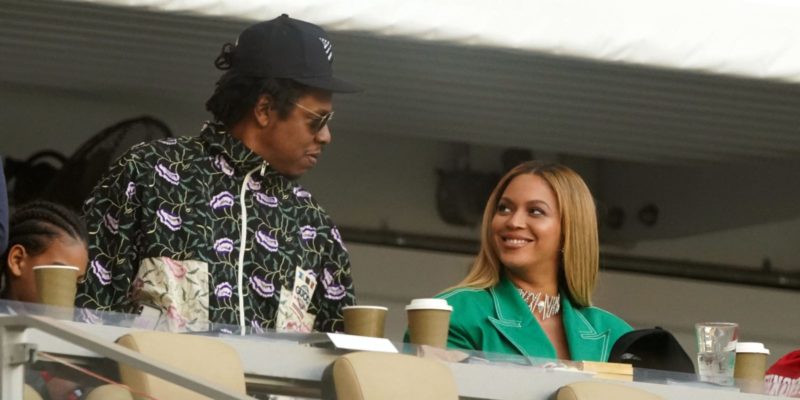 “Not only did they refuse to get up, there were more people, but they were African-Americans. Maybe that’s the problem?! The people who are angry with them are the same ones sitting at home on the couch watching it all on TV. Direct your anger at something important”, one of their fans concluded.

Read Also: Beyoncé’s Reaction To Prince Harry Begging for a Job for Meghan Markle Is Priceless!

Al Pacino Had a Mishap at the Baftas Ceremony

Donald Trump Doesn’t Know The Difference Between Kansas and Missouri