Home Celebrities Cristiano Ronaldo Shows How Fast He Is in a Birthday Video!
CelebritiesSport

Famous Juventus player Cristiano Ronaldo turns 35 today. He delighted his fans on Instagram with a video from his coordination training, which he captioned with: “Happy birthday to me!!”.

Cristiano Ronaldo is considered to be the fastest player at Juventus. In two games of the previous season, with Parma and Napoli, Ronaldo hit 34 kph, running 92 meters in less than 12 seconds. His fastest speed is precisely 33.6 kph or 21 mph, according to FIFA. Now he shows that practice is crucial. There’s no rest, not even on birthdays. 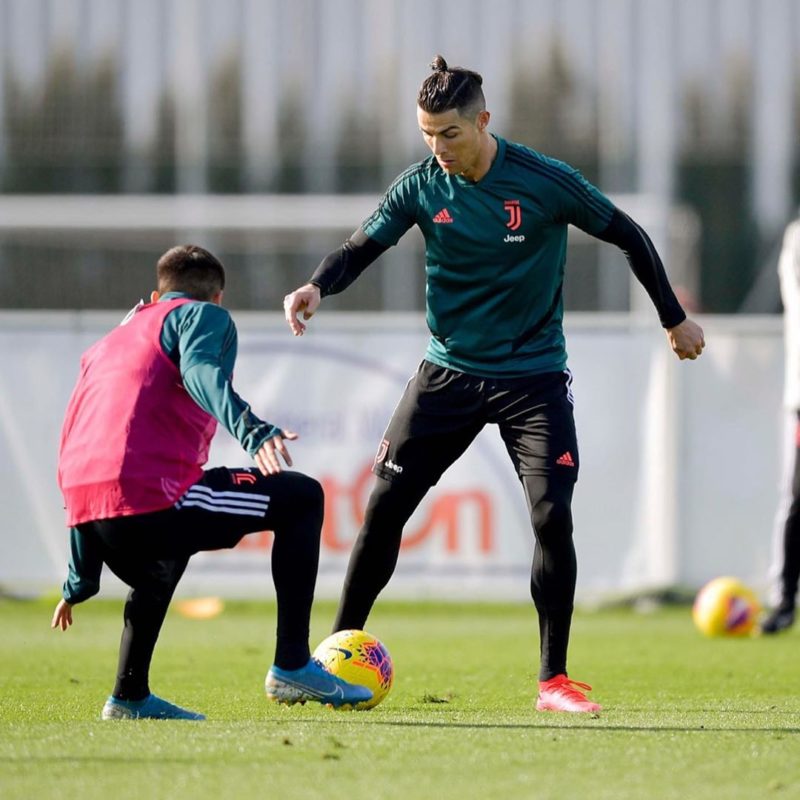 His Instagram followers joined in congratulations of his 35th birthday and wished him all the best. “Happy birthday king,” “You are greatest of all time,” “So good!! Not even on your birthday, you’re allowed to rest, my brother!! You’re a machine!” some of the comments read.

Read Also: Georgina Rodriguez Speaks Openly About Her Life With Cristiano Ronaldo: “I Was Shaking in Front of Him”

Video of Ronaldo’s training routine already has 7 million views, even though he posted it just two hours ago.

This is not the first time he shares his workout videos on social networks.

6 Secure File Sharing Tips and Solutions for Your Business...

6 Things to Know Before You Start Training CrossFit –...