Business Insider – 12/30/2019: Ivanka Trump, who is Senior White House adviser gave her thoughts on working in her father’s office. She also talked about the ongoing impeachment and what role she will have in the upcoming elections.

Ivanka is one of the leading persons in her father’s administration. She has been one since Donald Trump took office. The job in question took its toll on Ivanka. When asked if she would join her father’s office if he wins in the 2020 election, Ivanka said that she’s not sure as of yet. 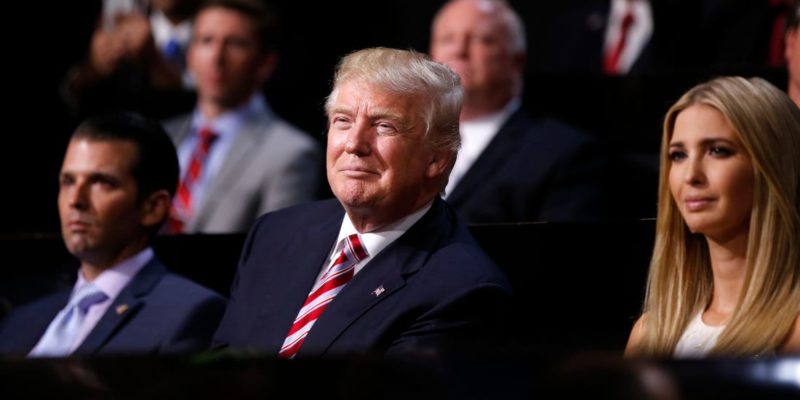 The daughter of 45th US President said that she has ambitions out of politics, but that decision has not been made regarding her future. Ivanka claims that her decision will not be influenced only by her goal but that she will make it with her children in mind. Being a chief adviser of the President isn’t an easy task even if he is your father. Trump’s daughter added that her main driving forces are her children and their happiness.

So, whatever decision she makes past 2020, and regarding the results of the election, her children will be the priority. Ivanka has three children with her husband, Jared Kushner, who is also working in trump’s administration. The names of her children are Theodore, Joseph, and Arabella.

When asked what her stance on the ongoing impeachment is, Ivanka Trump said that she is taking no part in the process. Her role is not to advise the President on that matter as that is in the hands of White House lawyers.

Ivanka also commented on the sentiment that her father felt when the impeachment vote was made successful by lawmakers. She stated that he was energized, as were his voters who brought him to office. Ivanka took her father’s side despite his outrage on Twitter, claiming that his reaction was caused by the unjust of the entire impeachment process.