The Guardian – 12/26/2019: Statement of one of Senate leaders that they are working in coordination with White House regarding Trump impeachment didn’t sit well with the other Republican Senator. Lisa Murkowski, US Senator from the Republican party, said that she felt disturbed after hearing that leader of the Senate is working in coordination with White House. It wouldn’t be unusual if the matter of debate weren’t impeachment of reigning President Donald Trump.

According to Murkowski, there White House and Senate shouldn’t be working so closely on this matter. 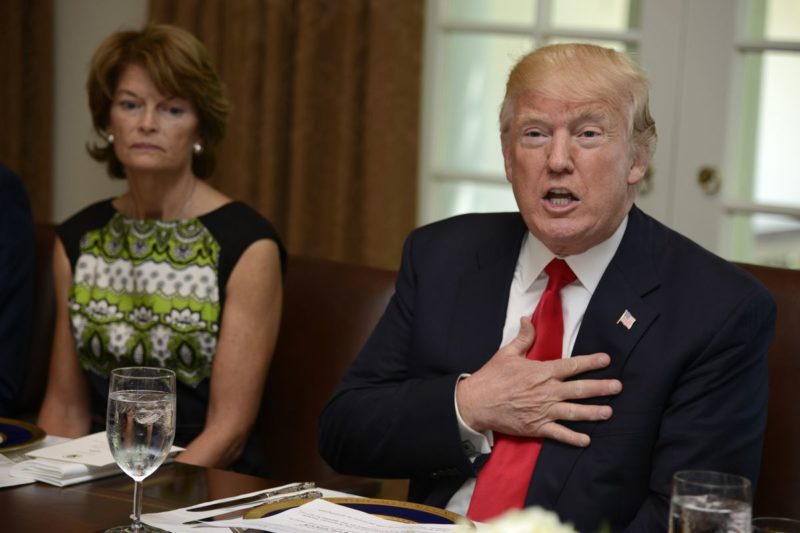 Lisa Murkowski, who is Alaskan lawmaker, made these comments as a response to Mitch McConnell’s statement. McConnell, who is the majority leader of the Senate, told in a Fox News interview that he is in constant contact with White House while working on the upcoming trial.

Murkowski wants a trial to be clean and independent, which is something that won’t be achieved if they coordinate their actions with the White House. She believes that the entire process could be even more confusing to everyone than it already is.

Despite being from the Republican party, Murkowski claims that she is not yet sure how will she vote in the impeachment process. The only thing she wants is that the distance between the Senate and WH is kept.

The impeachment proceeding will be held after the pass of the year. Republicans have majority in the Senate with 53 seats. For Donald Trump to be impeached, there will be a need for a two-thirds majority vote for conviction. But first they need to pass a set of rules for the trial. To do this, it’s required 51 votes.

While the impeachment is a significant subject on all news, President continues with his regular schedule, dismissing the accusations that lead to the talks of impeachment. According to President Trump, nor he nor anyone of his staff did anything wrong. A favorable outcome is expected.

Kim Kardashian Buys the Most Expensive Christmas Present Ever for North West!