Home Coronavirus Is There Truth to Rumors That Prince Phillip Died From COVID-19?
CoronavirusNews

Is There Truth to Rumors That Prince Phillip Died From COVID-19?

EXPRESS – 03/21/2020: As you probably know, our elderly are in most danger from coronavirus. Because of this, there was a suspicion that Prince Phillip died from COVID-19. The husband of the Queen is ninety-eight years old, and he falls into the category of those who could easily succumb to this virus. But, is there any truth in these rumors, and was there an official statement coming from the palace?

The stories of Prince Phillip’s demise started to circle the net a few days ago. But, luckily, there’s no truth to these stories. Yes, he might be ninety-eight years old, and coronavirus can pillage the world, but Prince is alive and well. 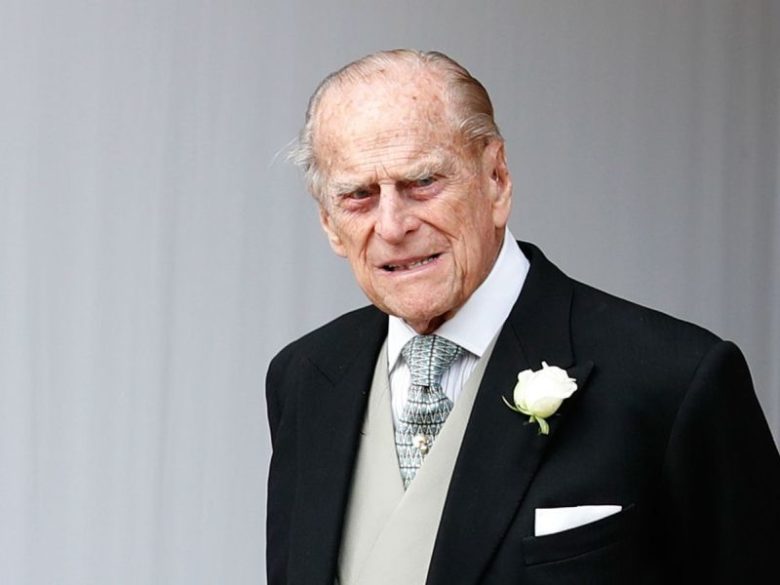 People are worried about their elderly loved ones because of this disease that affects them the most. As Prince Phillip is quite old, rumors spread like wildfire. But, the official statement confirmed that the Prince is “absolutely fine.”

Read Also: Royal Sisters in Law Have Not Spoken in 6 Months!

The news of his well being was reported by Gareth Davies, who is an editor for Telegraph: “Source close to Buckingham Palace tells me he’s absolutely fine. I don’t know what would possess someone to start a lie like that, but stop. It’s weird and incites panic. We don’t need that right now.”

Taking into account Prince Phillip’s ripe age, it’s no wonder that people believed in these stories. It became a frequent occurrence that someone reports his demise. Netizens love to speculate, and it’s because of this that these stories spread around.

RE rumour the Duke of Edinburgh, Prince Philip, is dead – it’s nonsense.

I don’t know what would posses someone to start a lie like that, but stop. It’s weird and incites panic.

We don’t need that right now.

The Prince was last seen in public last year, only a few days before Christmas. He was then released from the hospital where he was recovering from surgery. Since then, people are suspicious that his health is not well. But, as of today, he’s still in good health, and you shouldn’t be worried about him.

Is Melania Trump Having a Copycat In British PM’s Spouse?