The New Year is almost upon us, and there’s going to be many of those “New Year, new me” decisions over the place. Billie Eilish decided to make her stance earlier than usual with an unusual change in her appearance. For all of you who are used to seeing her blond, it’s not good news; she’s brunette now.

The nineteen-year-old singer debuted her new look on Thursday with a simple Instagram post. While the post is simple her change is hard to get used to. The caption was also simple: “Miss me?” Billie didn’t beat too much around the bush with her new look as she showed off on her stories with a short description: “Guess what?” The Bad Guy singer shared a few close-up photos which proved that she wasn’t prepared to tease anyone but wanted for the transition from blonde to brunette to be visible to her fans. 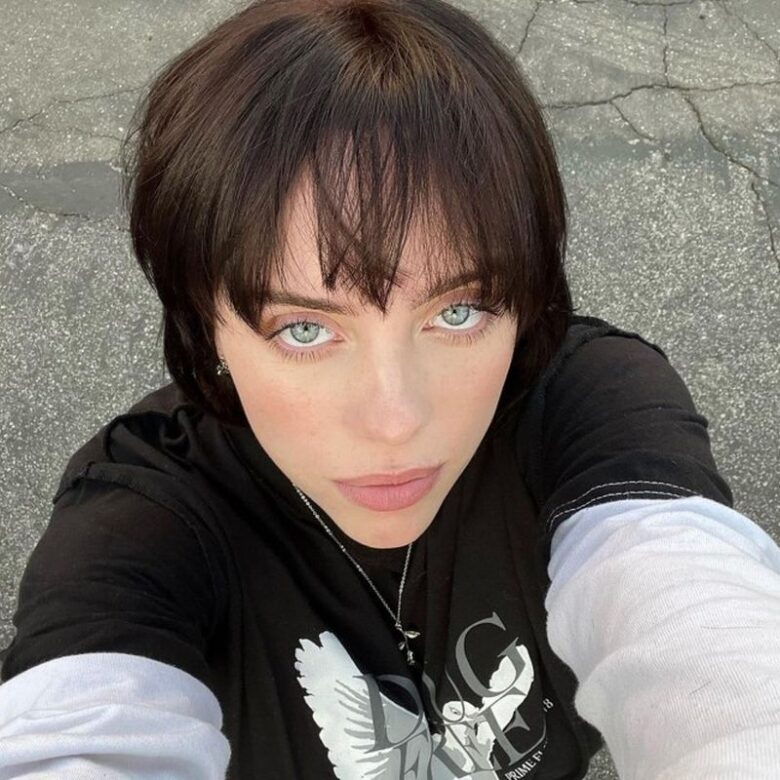 Despite her honesty, the fans went into a frenzy. This is not the look they’re used to seeing. One fan that wasn’t prepared for the change wrote: “THE BLONDE ERA IS OVER ???” Her singer colleague Olivia Rodrigo commented with a short: “Omg.” Her change still didn’t make the rounds around the world, and the more people find out about this drastic change the more comments will flood Billie’s way.

What shocked the fans more is not that she changed the color of her hair, but that she did it so fast after the previous one. If you remember, Billie started her career with weird neon green hair, before switching to the platinum blonde we learned to love and appreciate. The last time the Internet went into a frenzy over Billie Eilish was in march when this transition occurred. Back then she set a record for the number of likes in minutes as she hit one million likes in a matter of six minutes. 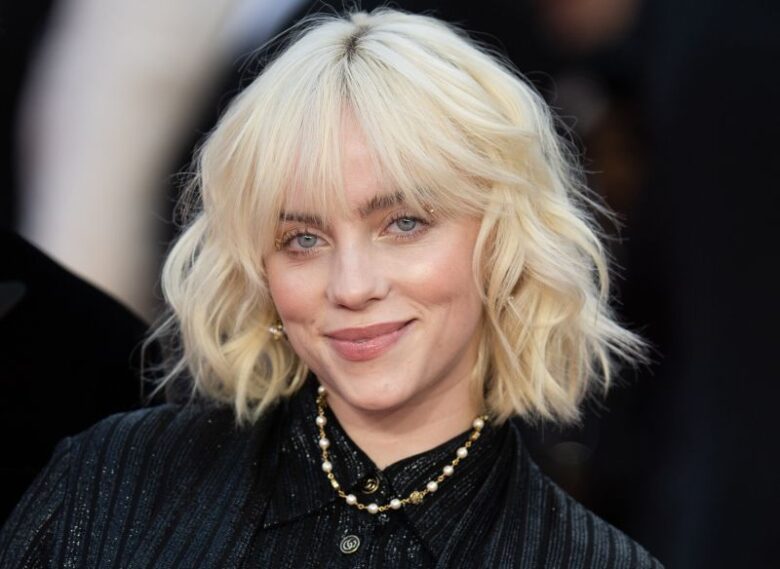 She worked on her appearance for a long time, as she stated that the dyeing process lasted for six weeks. At that time she wore a wig that looked like her regular hair because she wanted to surprise the fans. The reason she changed her hair color was to have a new look for her, at the time, upcoming album. Happier Than Ever album was a new era for the singer, so we can expect new things from her with a new appearance that looks timider than ever.

Talking about what made her change the color of her hair, Billie said this to Elle magazine back in March: “I couldn’t go anywhere with that hair because it was so obviously me. I wanted anonymity. I had no goal of ‘This is going to make everybody think differently of me. The other day, I posted a video from when I had green hair, and I saw people go, ‘I miss this Billie, the green-haired Billie.’ I’m still the same person. I’m not just different Barbies with different heads.”

Considering what her fans are accustomed to, we’re not sure they’ll be quick to accept this conservative look from their favorite singer.

Do You Use A Curling Wand On Wet Or Dry...

Paris Hilton Reveals One Thing She Hated About Her Sister Nicky