The rumor that reality star Khloe Kardashian is maybe pregnant again appeared after Tristan Thomspon teased her about the possibility of giving their daughter True a sibling in a new episode of “Keeping up With the Kardashians”.

The ex-couple is quarantining together with their two-year-old daughter True. “Khloe and Tristan are together, and they’re pregnant. The pregnancy was planned”, a source told MTO News stating that they decided to expand their family during the quarantine. 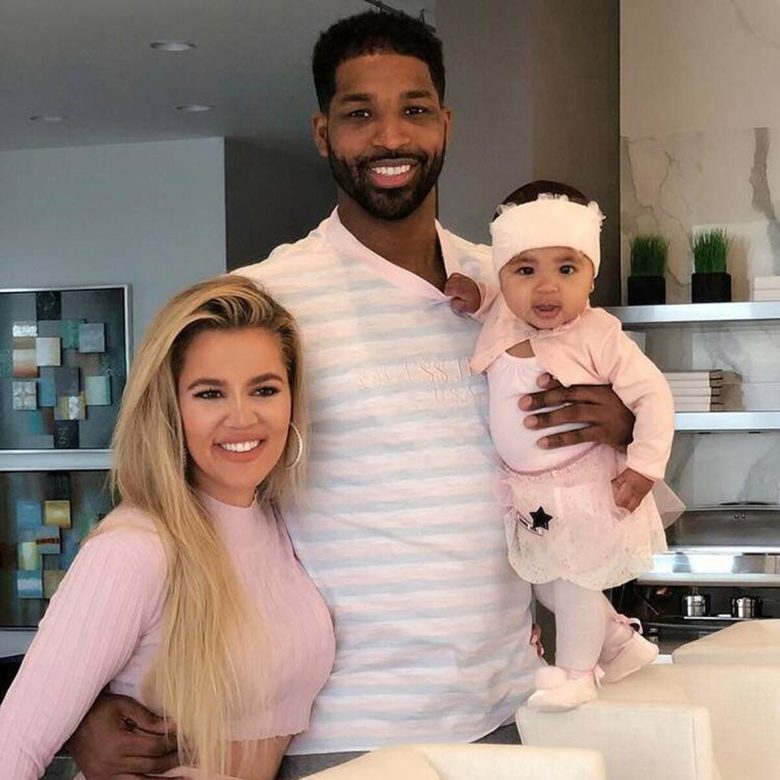 In the KUWTK episode aired on April 16, Khloe sorted True’s toys when the Cleveland Cavaliers player asked her: “What happens if we have another girl?”.

“We have to buy it all over again”, she replied and added: “Who is having another girl with you?”. Tristan answered: “Listen, I’m just saying, True does need a sibling.” 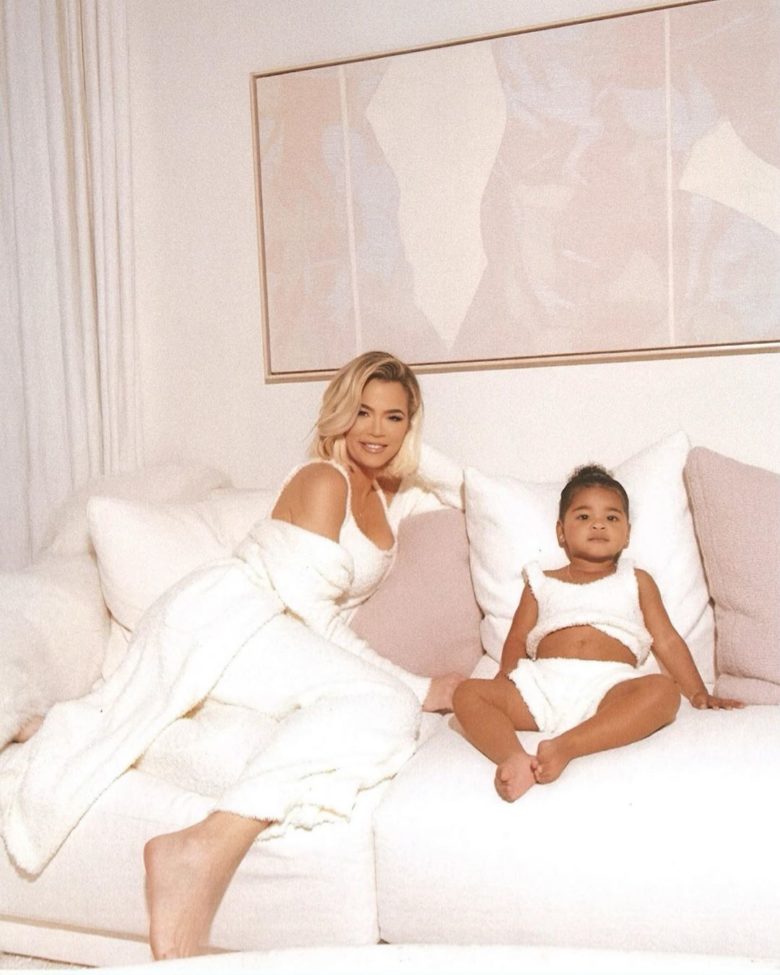 Then the conversation continued. “I might get some embryos and get a sibling. I might need to borrow some sp**m or get some from you. We’ll figure that out later. That’s a whole other episode. So awkward”, the reality star said.

Happy Birthday to my sweet baby True. You have no idea how much daddy loves you. I can’t believe how fast time has flown by. You will always be daddy’s little girl. I Love you soo much Tutu. Happy birthday day. #DaddysTwin

Read Also: When a Kardashian Daughter Celebrates Her Second Birthday

There been rumors for some time that the couple got back together, but that still is not confirmed.

Read Also: Khloe Kardashian Is Using Hypnosis to Deal With Anxiety and Unhappiness

Kanye West: Kobe Bryant “Was the Basketball Version of Me”