Irina Shayk is living a new life after her four-year relationship with actor Bradley Cooper, with whom she has a two-year-old daughter Lea de Seine.

The 33-year-old Russian model can still read a lesson on beauty to her much younger colleagues. One of the most beautiful women in the world looks fantastic in her forties. She shows it often on social networks, where she has no problems with nakedness. 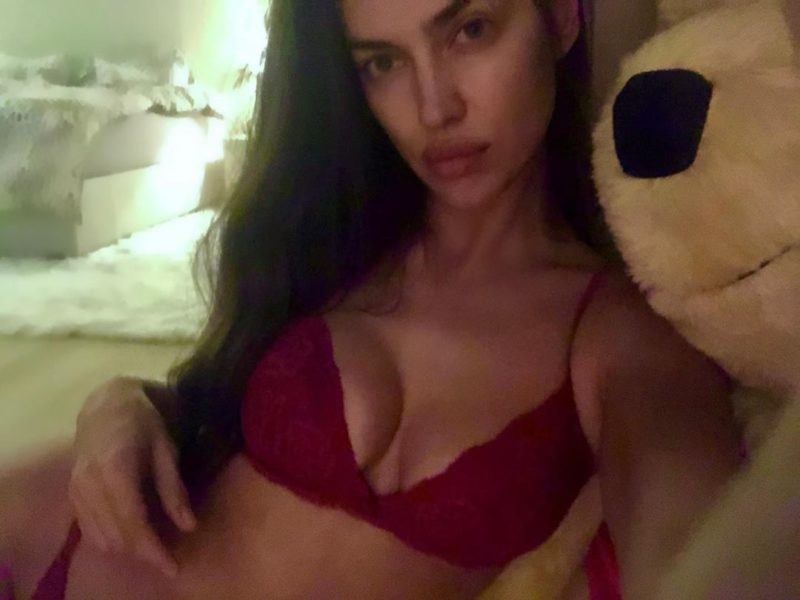 Of course, when she undresses and wears only underwear, she knows how to charge it, and for years she has faithfully advertised a well-known underwear brand “Intimissimi” with her as a trademark.

This time, she jumped into a lacy and appropriately red set and found herself hugging a big teddy bear, which everyone wonders if it is a gift from a potential new partner.

She also shared with her fans on Instagram a photo in which she wears a golden metallic bodysuit by designer Manfred Thierry Mugler. 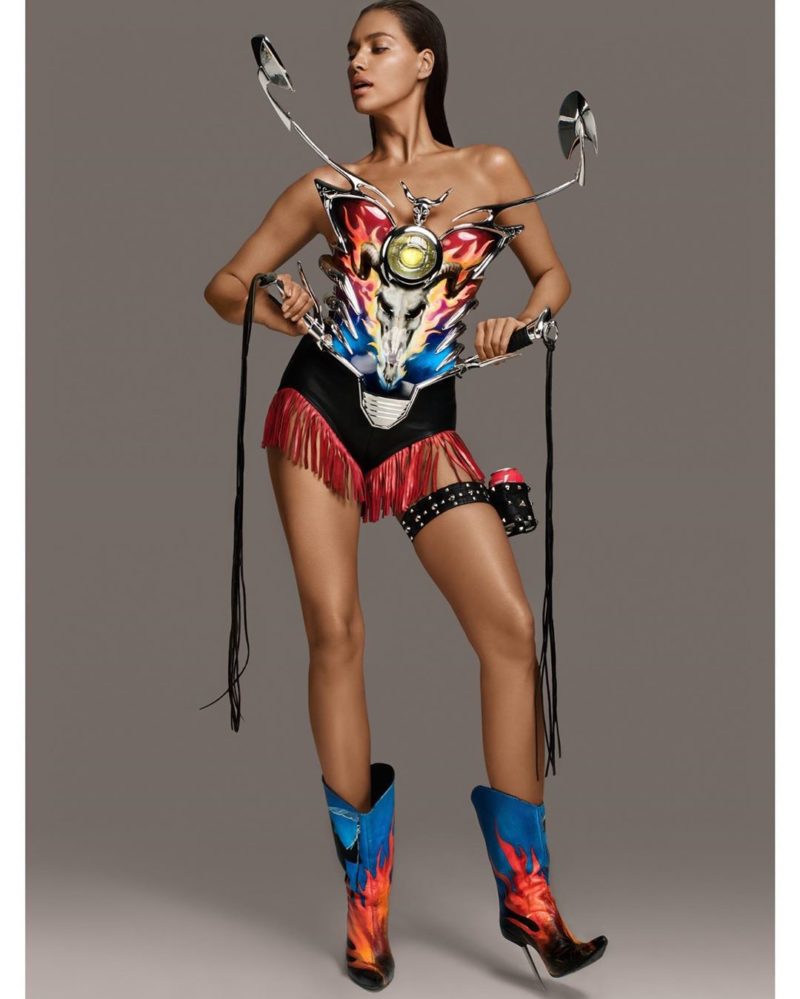 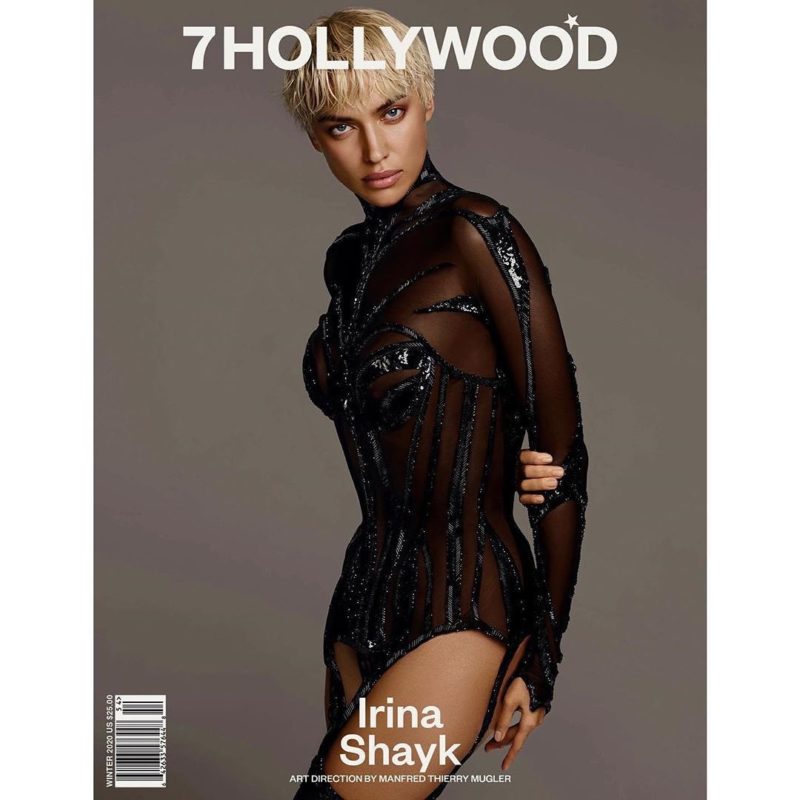 She also shared as Instagram stories other pictures from the magazine cover photoshoot. 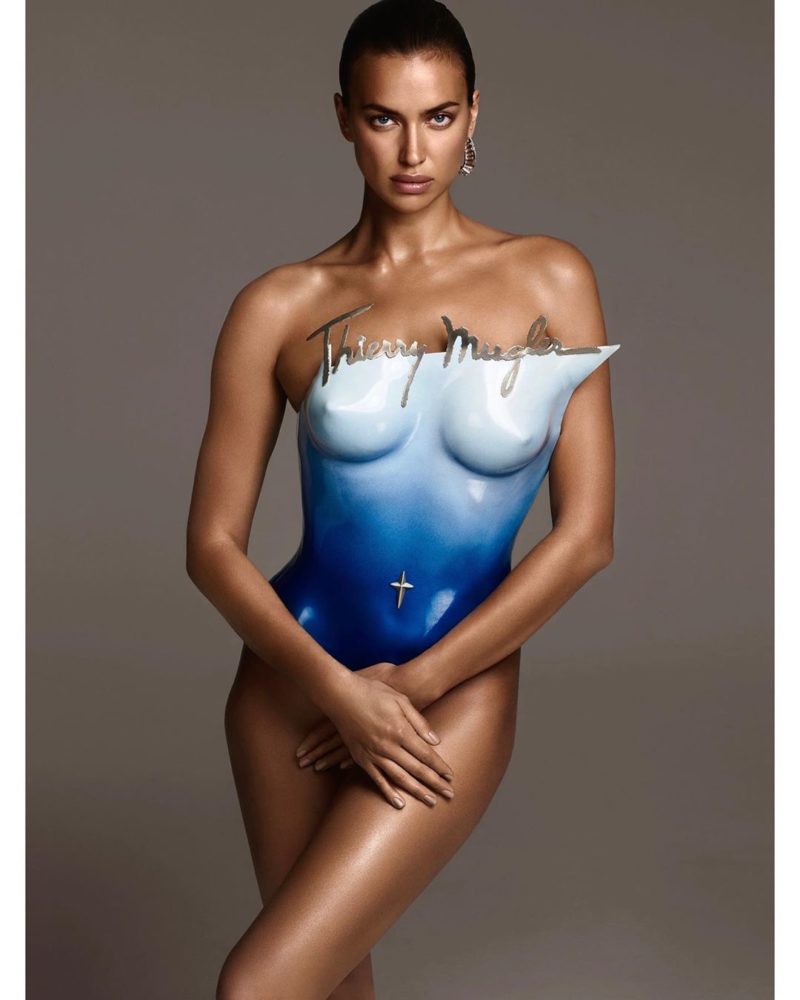 It is still unknown whose embrace Irina is heating up this winter, and it seems like the unknown man in whose company she was seen several times in recent weeks has actually been her bodyguard.

Her ex-fiancé, 44-year-old Bradley Cooper, had not been seen in the women’s company since the break-up earlier this year, except in the company of their irresistible daughter, and it is rumored that Irina and Bradley broke up over his alleged affair with Lady Gaga.

Related: 10 Things You Didn’t Know About Bradley’s Cooper as A Single Dad