11 Famous Men Who Could Be Irina Shayk’s New Boyfriend

Irina Shayk is one of the most beautiful women on the planet and she happens to be single at the moment. That means that she is on the market for a new boyfriend and we took the liberty of naming a few suggestions.

Irina ( full name Irina Valeryevna Shaykhlislamova) first became famous when she appeared on the cover of Sports Illustrated Swimsuit Issue in 2011, the first Russian model to do so. But even before that, she had a successful career, working for Armani, Victoria’s Secret, Lacoste, Cesare Paciotti, and Morellato. She had covers in numerous fashion magazines. In 2010 she won Best International Model of 2010 award, given by Spanish Glamour. She is labeled as an industry icon by the models.com.

Irina spent five years in a relationship with Cristiano Ronaldo. They broke up in 2015 and she met the future father of her daughter Bradley Cooper in the same year. They immediately started dating and had Lea De Seine in 2017. However, the couple broke up in 2019.

Read also: Who Are the Most Beautiful and Breathtaking Russian Women?

Neither of them stated the reason, but they have stayed amicable and are both present in their daughter’s life as much as possible. The fact that they don’t have an official custody agreement confirms that they split on friendly terms. For a while, there were rumors about Irina dating Wes Meadows, executive director of Saudi Aramco oil company, but those were never confirmed. That means there is an open spot in Irina’s life and here are our candidates to fill it up. 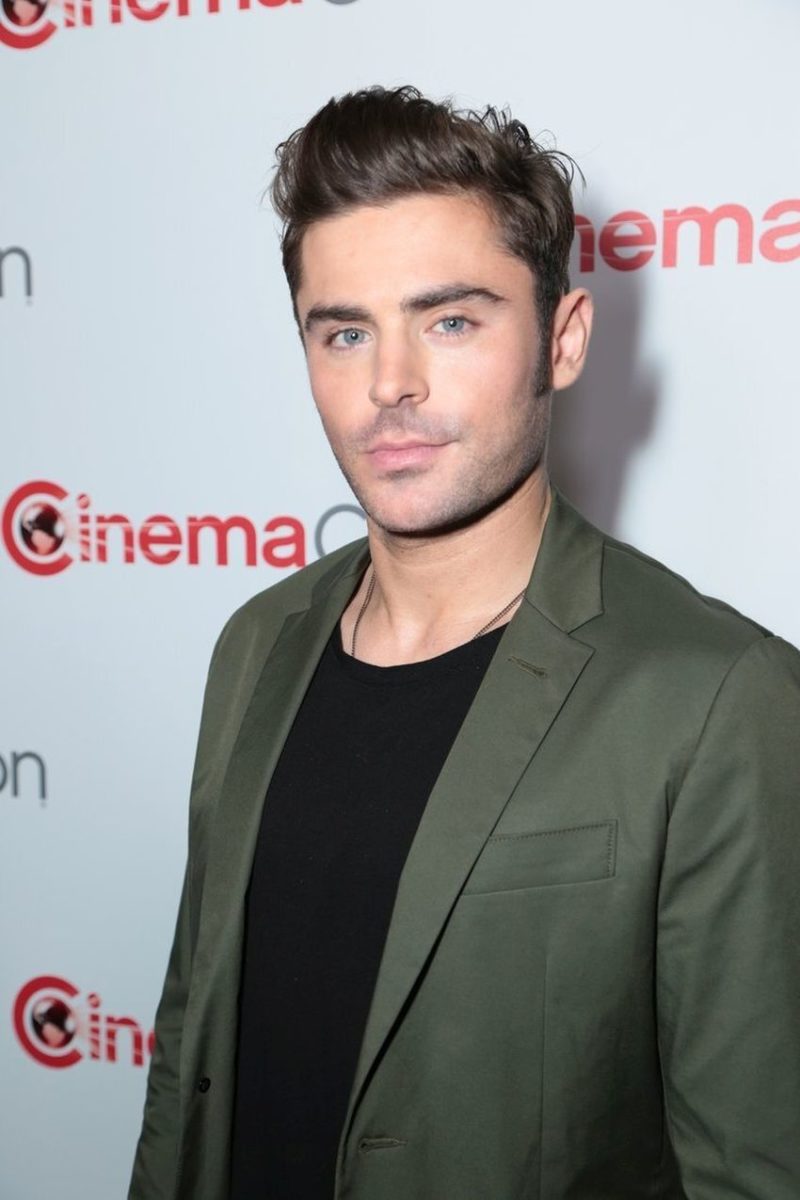 Dating Zac Efron would be a dream come true for a vast majority of women on the planet, and Irina is no exception. Zac’s good looks, combined with his career (not to mention money), make him an irresistible opportunity. 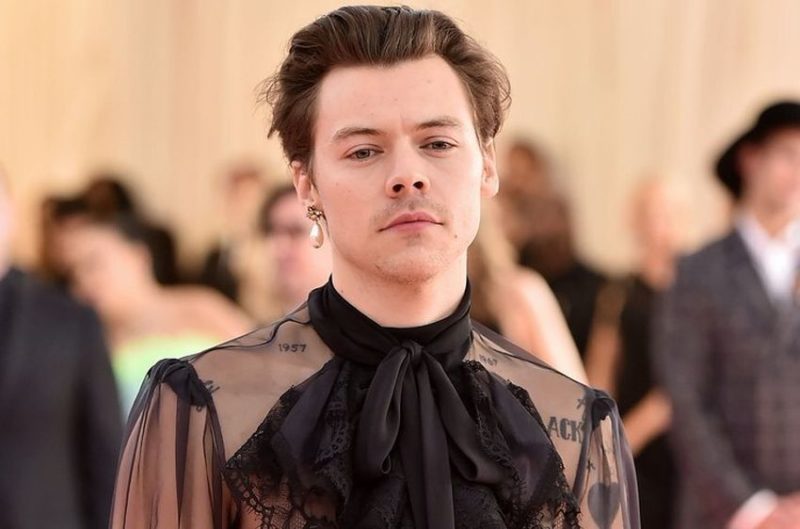 Harry Styles may have started his career as a member of the boy band One Direction, but has since grown out of that role. Currently, he is doing more serious things, with fashion being his most passionate project. Considering Irina’s career as a supermodel, they would have a lot in common and would be a great match. 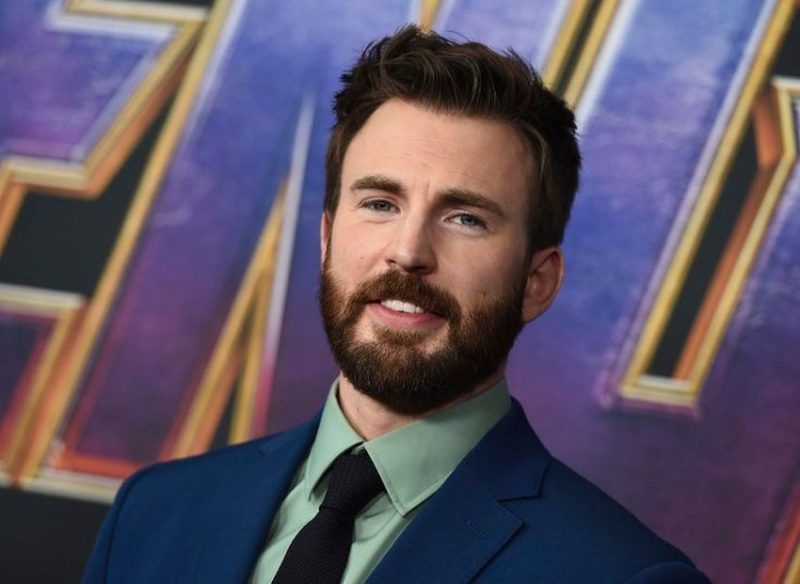 What is there to say about Chris Evans that hasn’t been repeated a million times already? He is equally good as Captain America and a star of romantic comedies. He has a great sense of humor and is very kind. Did we mention his amazing good looks? 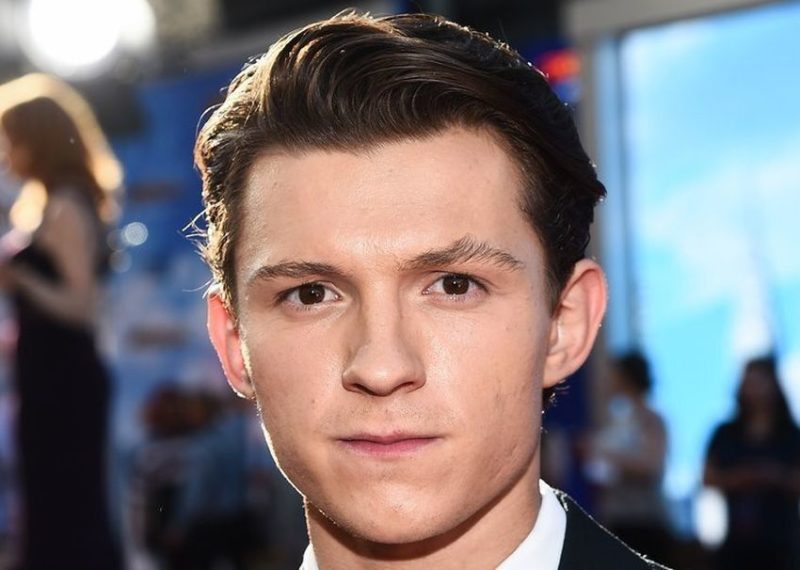 Tom Holland has a lot going on at the moment. The star of the latest Spiderman franchise is very busy. Still, we are sure he could find some time in his schedule to squeeze in Irina. And she would be very lucky to land this good-looking actor and former dancer.

Who is excited for the Holidays?

The star of Twilight serial, Robert Pattinson has an impressive track record when it comes to dating. So far, he has been with his co-star Kristen Stewart, model Suki Waterhouse, and musician FKA Twigs. Irina would be perfect to continue that list. Robert seems nice enough to comfort her after her divorce. 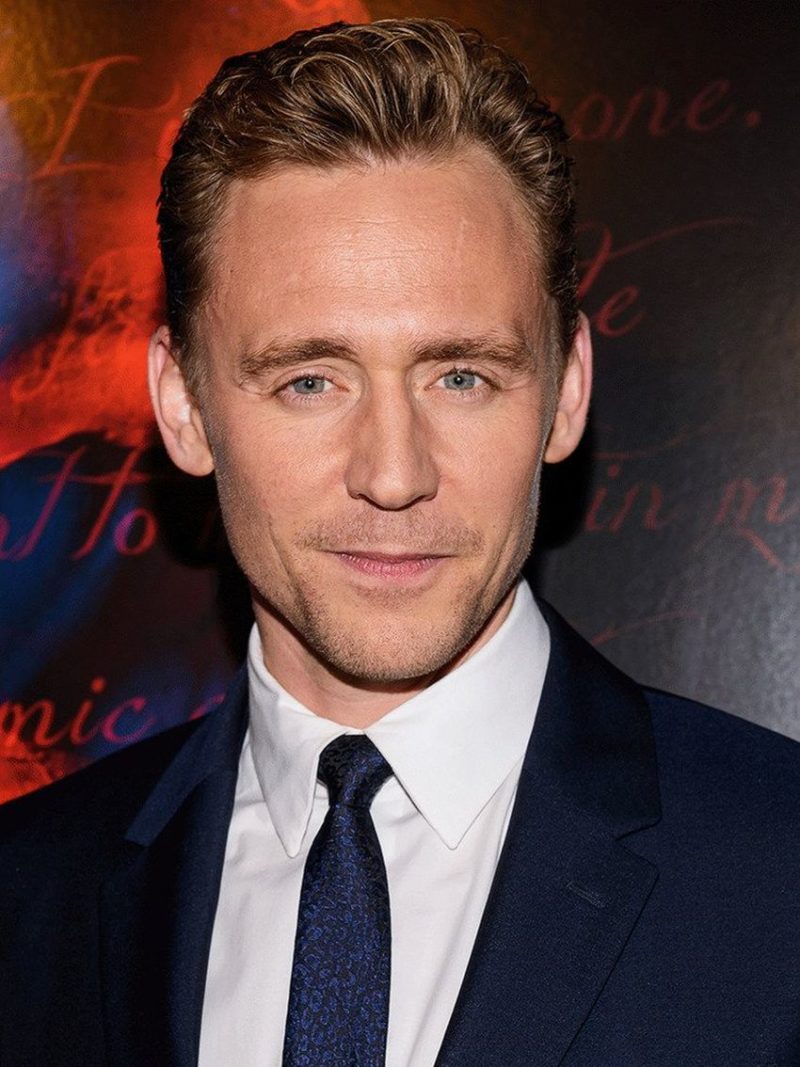 We don’t see many women saying no to Tom Hiddleston’s charm and English accent. Loki surely has a few tricks up his sleeve and Irina is probably dying to know what they are. 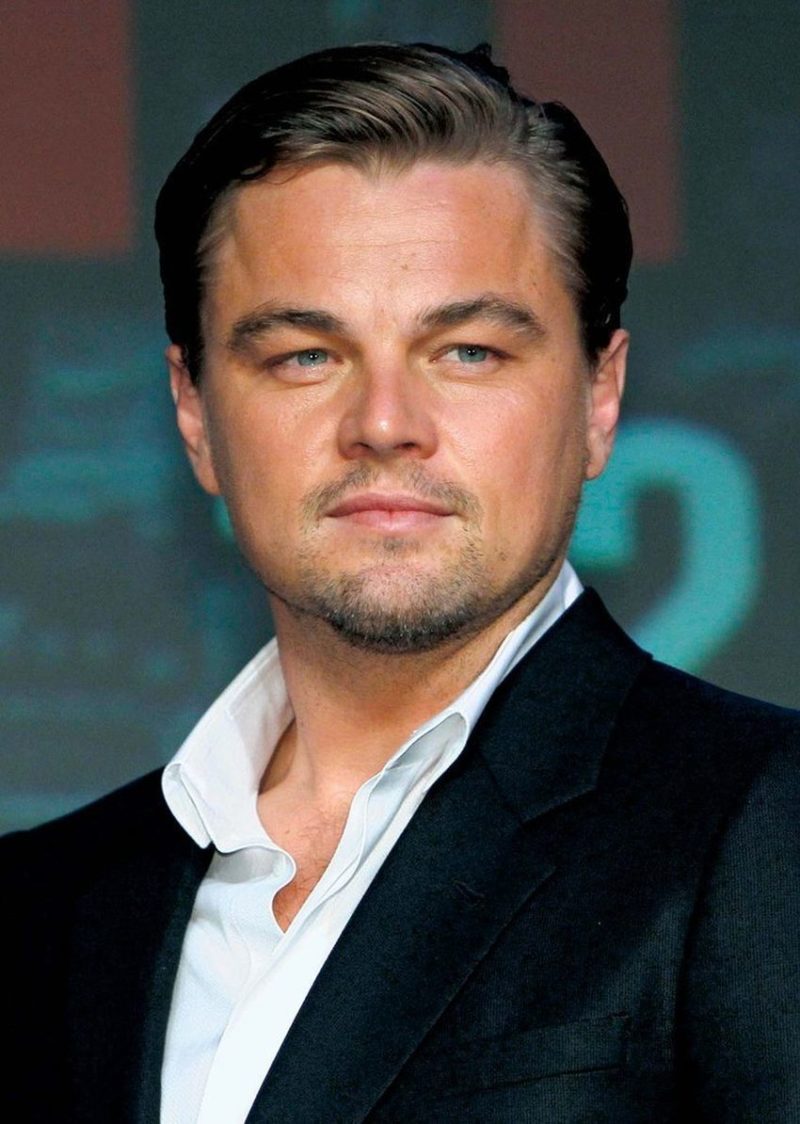 It’s Leo, what else is there to say? One of the most popular actors in the world, a famous activist, and an incredible human being. And he even managed to snag an Oscar. Irina would crazy to say no to that, just like any other girl on the planet. 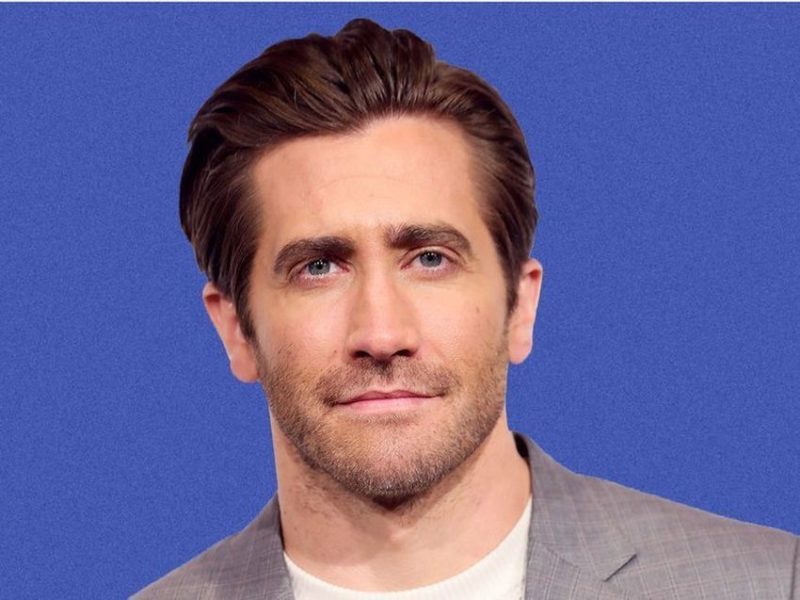 Jake Gyllenhaal has the best of both worlds. He is blessed with a ruggedly good look and has an aura of artistic and sensitive personality. That is a combination we don’t often see in Hollywood.

Henry Cavill has an irresistible English accent and looks incredibly yummy. Plus, he is Superman. What more can a girl ask?

@hemsworthluke captured this moment of me and my best friend Dora. Good god I love this dog.

The less famous Hemsworth brother, Liam used to date Miley Cyrus. After that experience, one thing is for sure, no girl should be too high maintenance for him. He has enough good looks to catch Irina’s eye and is very talented. 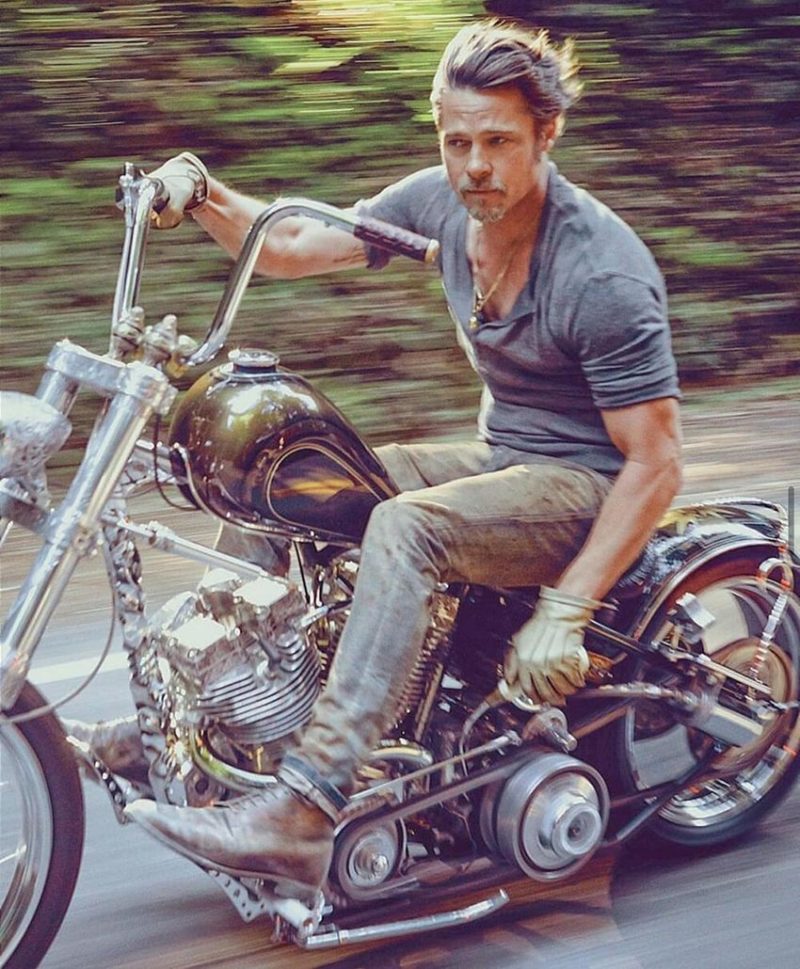 Not many women would say no to Brad Pitt, even though he is getting a bit long in the tooth. Still, Brad is like a good wine, he seems to be getting better with age and Irina would probably have trouble saying no to him.

She Was One of the Most Beautiful Hollywood Actresses Ever!