The daughter of Alec Baldwin and Kim Basinger, Ireland Baldwin, can’t stop shocking her father with provocative pictures she shares on her Instagram profile. While in self-isolation, she decided to show more than she needed to. 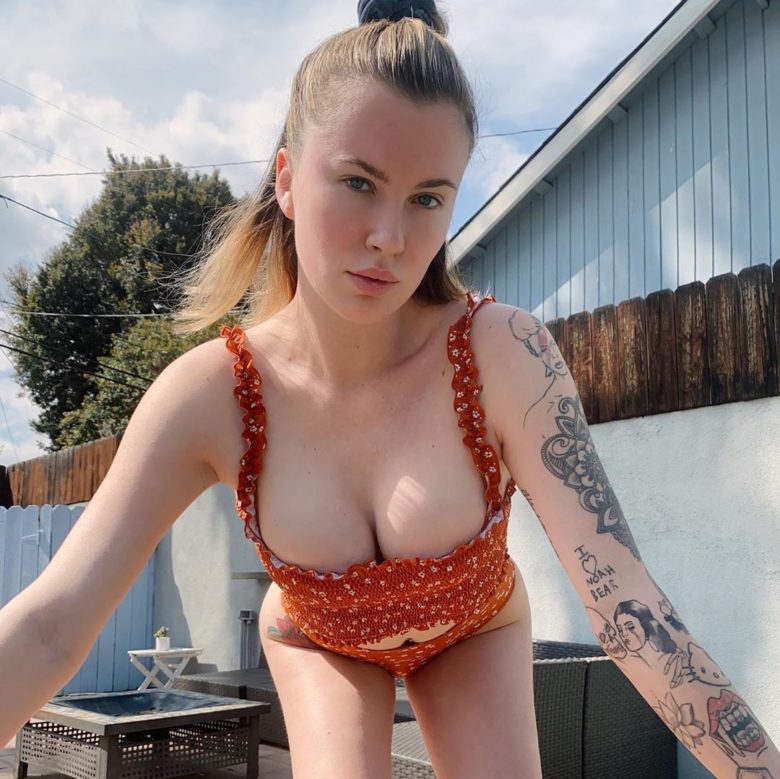 “I found a swimsuit,” she wrote in the caption of a series of photographs she posed for. Ireland also admitted she gave herself a haircut, because “who cares anymore”. Self-isolation obviously does not fall hard for her.

i found a swimsuit ?

The 24-year-old actress and model Ireland Baldwin is known for her famous parents, and she often draws attention with provocative photos on social media, which her father Alec often comments on and openly resents.

Read Also: Alec Baldwin Is Ashamed of His Daughter’s Instagram

Drake Posts the First Pics of His Son: Fans Notice He Doesn’t Look Like His Parents at All