Taylor Swift is a well-known name in the world of music. Multiple Grammy award winners deserved the fame she got, and this translates well when it comes to her properties. Yes, the things are like that, the famous singer loves to invest in her real estate, and she doesn’t shy away from putting money where she believes it’s due. If you’d like to believe us, Swift owns seven different properties across the United States of America. In addition to hometown properties, she apparently wants to go abroad to be closer to her boyfriend Joe Alwyn. What this means is that in the future we can expect her to have a property of her own in London, UK. But, for now, we are going to focus on what she has on US soil. Swift decided to put money in her hometown Nashville where she has two houses, in Los Angeles where there’s one of her homes, three in the Big Apple, and one on the Rhode Island.

Nashville is the place where Taylor’s career took off, so it’s no wonder she has two properties here. The one we’re going to describe in this paragraph is the one she bought when she was only twenty years old. It is a 3.240-square foot condo in Music Row. Today, this condo is worth $3 million. It comes with an amazing skyline view of the cities midtown, and it is built-in industrial style. The windows all around are ceiling-high which allows this amazing view. 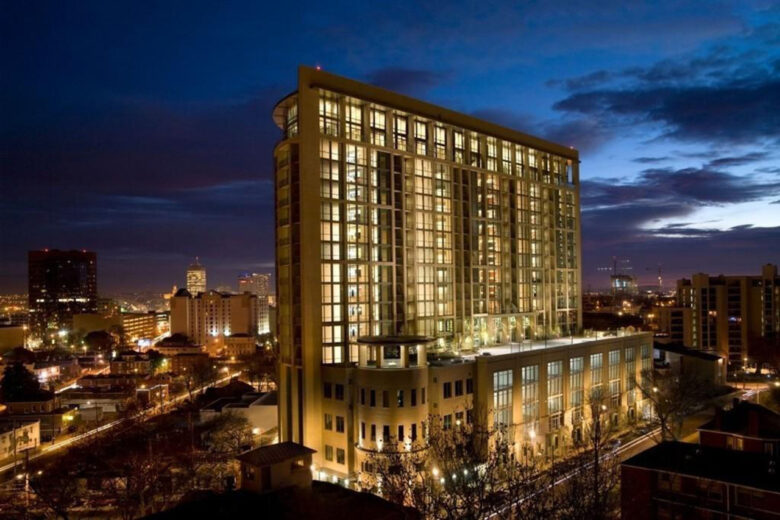 The second property in this city is the 1934 Greek Revival estate which covers 5.600 square feet of land, and we’re only talking about the house. It’s not overly crowded as it only has four rooms and the same number of bathrooms. Just like some other properties on this list, it has a pool of its own. The lack of rooms in the main house is compensated by a guest house of 2.000 square feet. The price of this property is around $2.5 million. 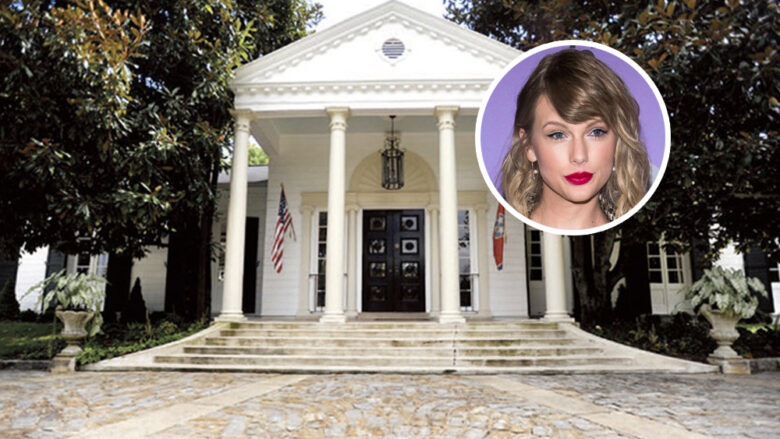 These days you can’t be a celebrity without an LA home. The situation is identical with TS as she owns Beverly Hills real estate. The world-famous singer has a mansion here worth $30 million which makes it ten times more worth than her condo in Nashville. It lies down on almost 11,000 square feet of land, making it an ideal place for a rest. Compared to the rest of her real estate portfolio this is the priciest piece she has. It is built in Georgian Revival style and it boasts seven bedrooms, ten bathrooms, a swimming pool, a gym, a home theater, and a tennis court for recreational players. A home theater makes sense when you know that the previous owner was no other than Samuel Goldwyn a movie producer. 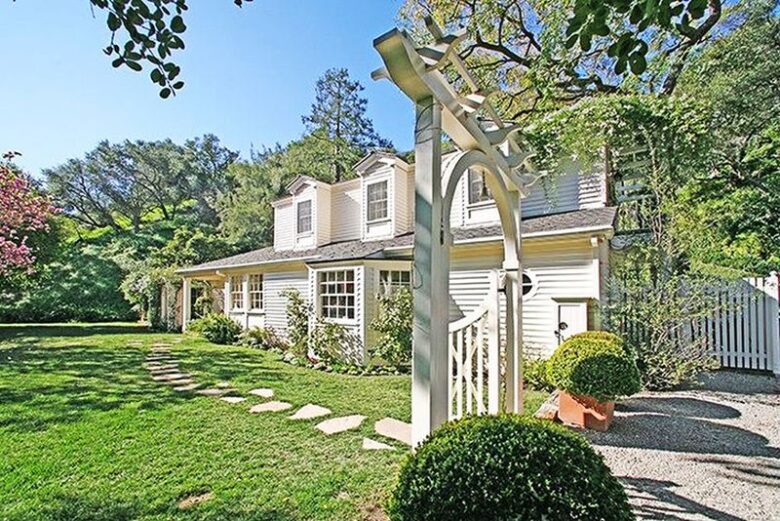 When it comes to a place you can call home, Taylor has two. She often singles out Los Angeles and Nashville. But, that doesn’t mean that she doesn’t value her Rhode Island villa. In fact, she loves this place which is near the coast. It is priced at $6.65 million, which is justified by its seven bedrooms, nine bathrooms, and a swimming pool which is there regardless of the presence of an ocean. The fun fact is that this house is located on the island’s highest point, which makes it quite unique in the area.

This is where things get interesting. Half a decade ago Taylor got herself two penthouses in an old Tribeca building. She decides to renovate and remodel them, so today we have a large duplex in their place. After she’s done this, this property now has ten bedrooms and the same number of bathrooms, a place t play billiards, and a sweeping staircase. 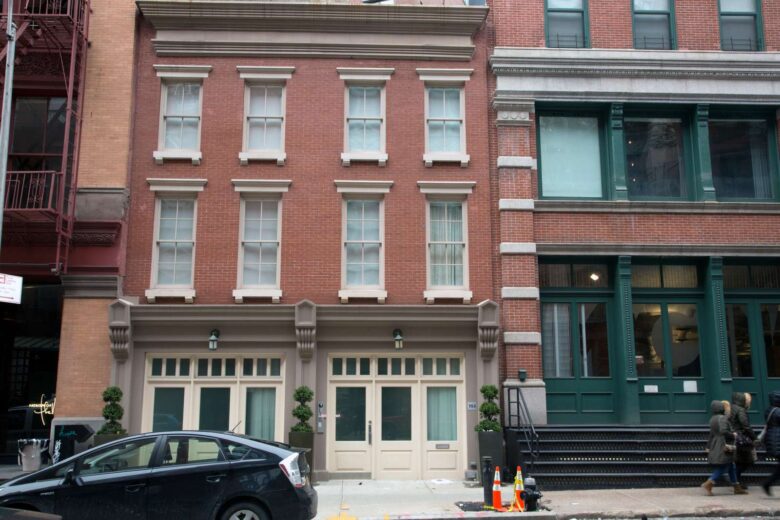 In 2017 she decided to go in for another purchase in the area. As a penthouse in the Tribeca building wasn’t enough she decided to buy the house next door. This home is a marvel of architecture, but what’s worth is on the inside. The Interior is filled with a gym, a home theater, and a guest suite. As you can see Taylor is obviously a fan of movies considering how many home theaters she has. The price of this home is estimated to be $12.5 million. 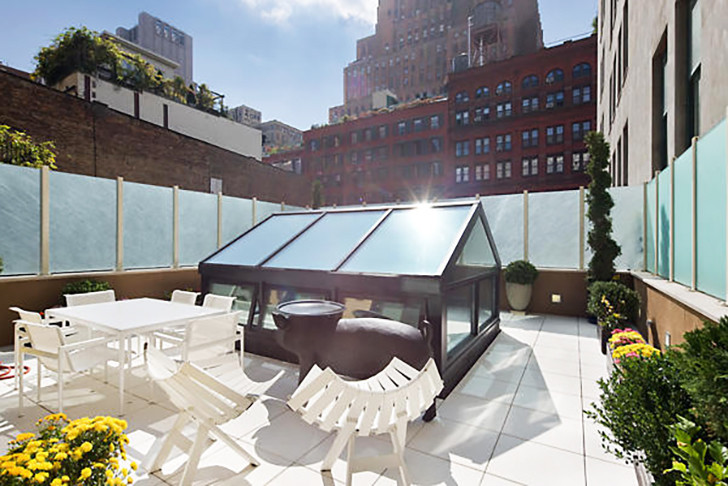 To round up her New York real estate we must include a 1912 brick townhouse located in the West Village. It is one of those houses with plenty of charm but customized to modern needs. It comes with five bedrooms, seven bathrooms, but its main attraction is the huge indoor pool. It is a place that has it all, so it’s no wonder it costs approximately $10 million. 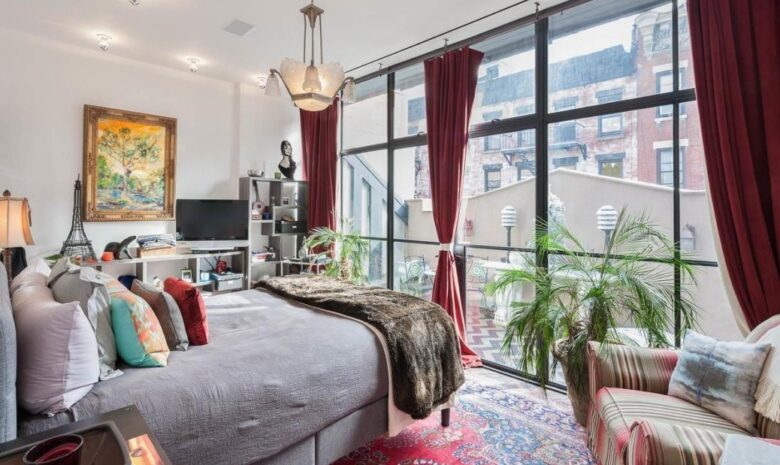