It’s hard not to like Sylvester Stallone. He’s a perfect example of an underdog story reaching ultimate success. This is why we admire him above all else. His movies are just a bonus. The Hollywood we know today wouldn’t be the same if it wasn’t for him and other action-movie stars. The man who left such roles behind him such as Rocky and Rambo deserves it all. Luckily Stallone took plenty for himself, and he didn’t miss on many valuable properties. We’re going to take a little peekaboo at what’s he’s up to right now. 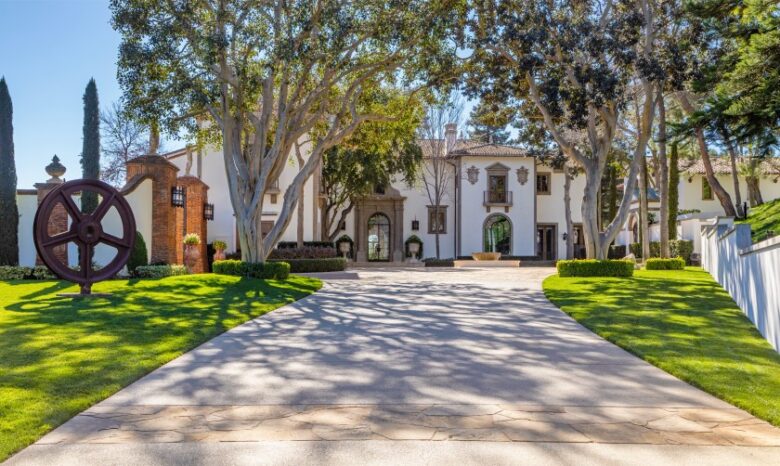 Unlike some of his colleagues that make their Hollywood homes permanent residence, Stallone decided to go a bit further. He recently purchased a home inf Florida worth up to $36 million, and it seems he wants to retire in this part of the US. What this means is that he no longer has any need for his home back in Los Angeles. As there’s no point in having two vast mansions, regardless of your wealth, he is going to sell the one he has in LA. We know you are interested but the cost isn’t going to be a piece of cake. Instead, it will be over $100 million, but not more than $130 million. So, if you want it, come and get it. But, bring your wallet with you. 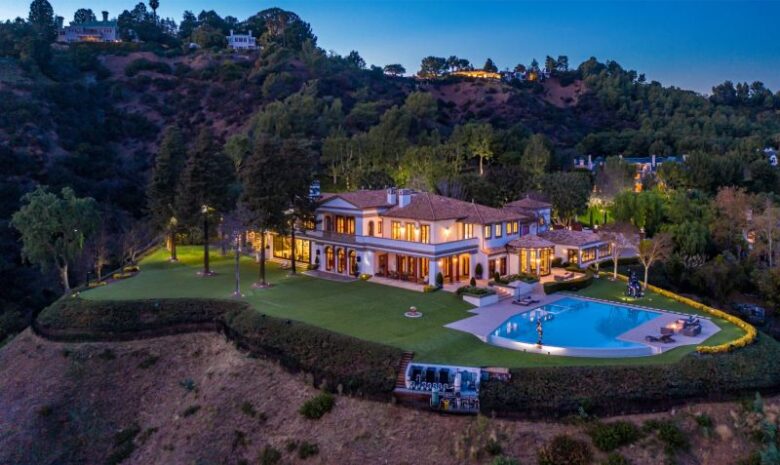 What do You Get With Stallone’s Villa?

Well, you get plenty. It is located in Beverly Hills on a piece of land sized up to 3.5 acres, with the space that villa occupies being at 21,000 square-foot. This translates to eight bedrooms and twelve bathrooms. As you could guess the house in which Sylvester Stallone lived has plenty to offer in terms of customization and decorations. Part of the home looks like a Rocky museum, but we’re not sure if Stallone is taking any of these things with him. With a massive kitchen, a bar, large windows, lots of paintings you’ll still get plenty for your money. 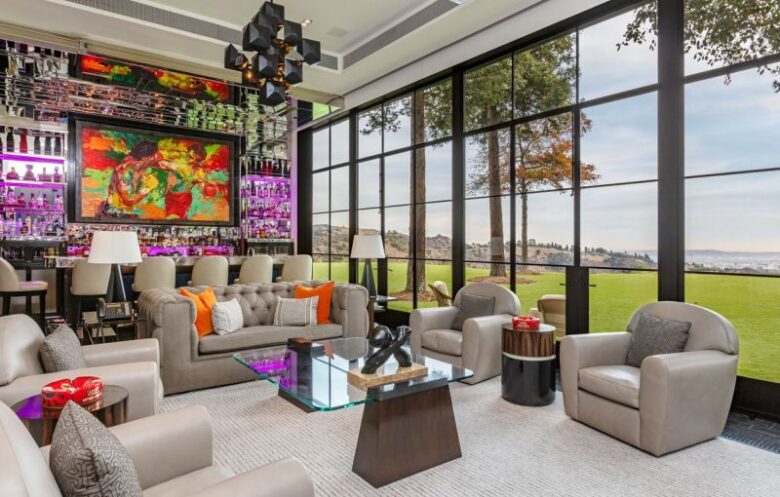 What’s on The Outside?

Walking around this massive mansion is going to be a great experience as under your feet you’ll find material such as terra-cotta-red columns. All around the villa, you’ll have space to walk on in the form of a couple of patios. The park outside breathes fresh air with plenty of trees, a swimming pool, a spa, and various pieces of art in the form of interesting statues. If you like to have visitors but not too close to the main house, you’ll be thrilled that there’s a guesthouse included. 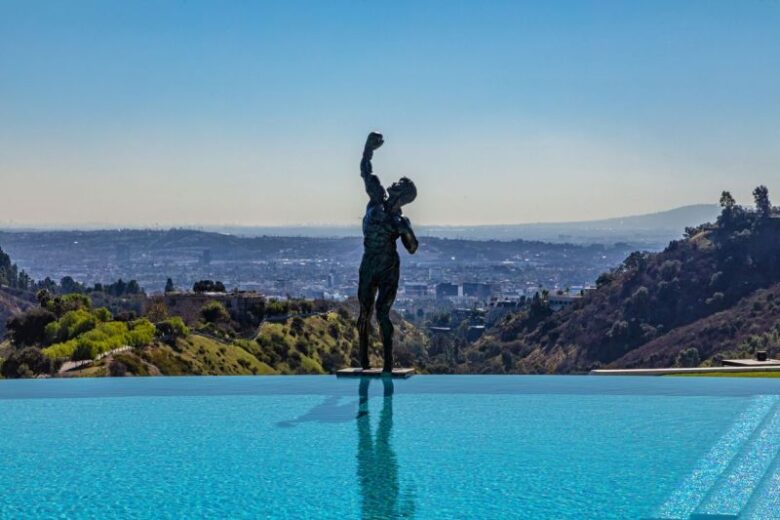 While there’s a certain satisfaction in buying a house from such a massive figure in the world of acting and beyond, price still comes as being a little over the top. $100 million is not a small sum even if you are a billionaire. The worst part for Sylvester is that the surrounding houses in the area aren’t as pricey, as an average mansion goes for around $40 million. So, while we deem this price as too steep, Stallone is not the worst seller you’ll encounter. A certain billionaire that goes under the name Steven Udvar-Hazy also has his property up for sale. He’s not shy to ask for a staggering $165,000 million.

Think You Know Everything About Diane Keaton? Check Out These 10 Interesting Facts