The pregnancy of Iggy Azalea wasn’t officially confirmed, but there are more and more rumors circulating the Internet. Recently, a source revealed that the Australian rapper is going to give birth to her first child with her partner Playboi Carti, AceShowBiz reports. 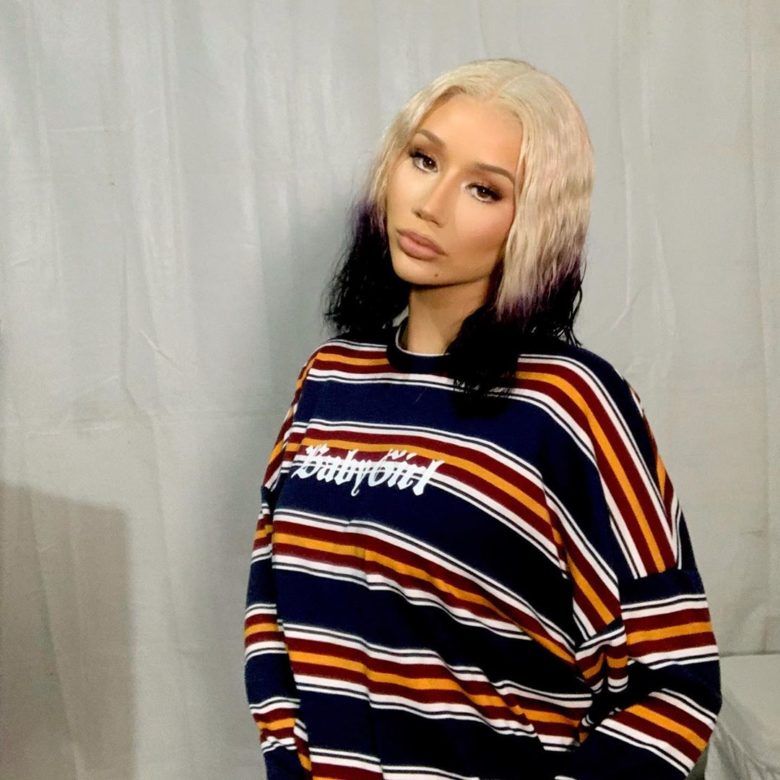 Iggy and Carti will welcome a baby boy soon, according to Gossip of the City. Also, she will deliver in Atlanta. The site also reports that Iggy has been editing her photos on social media to cover her baby bump. The rapper has not yet confirmed the rumors. 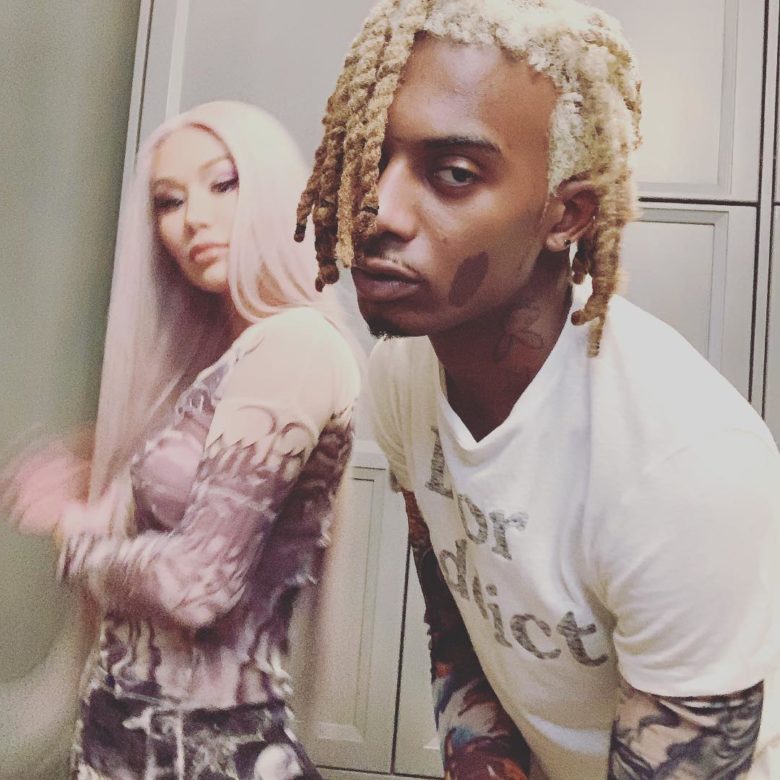 Rumors about Azalea’s pregnancy first started in December last year after one blog claimed that she is expecting a child with Carti. The couple is dating since September 2018, and in December, they moved to a new home in Atlanta.

Read Also: Offset Cuts Child Support After His Baby Mama Refuses to Have S*x With Him

Did Julia Roberts Throw Out Her Husband?

9 Tips to Get Organized For Online Classes in 2020