The ex-girlfriend of the rapper Offset Nicole Algarin got under the spotlight after she revealed on social media that he asked her to have s*x with her. It all happened after he got married to Cardi B. 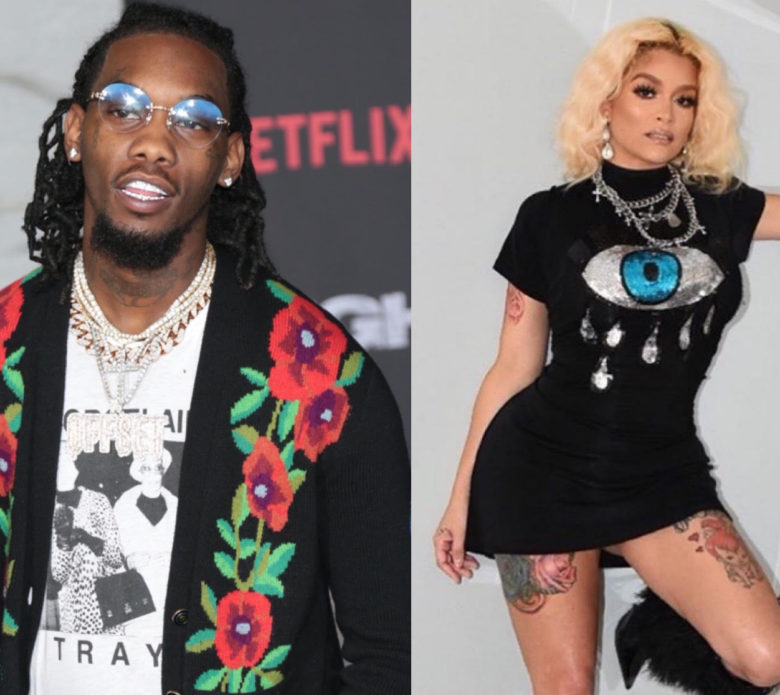 Nicole made public screenshots of Offset’s alleged texts from June 2018. At the time, Cardi B was pregnant with their daughter Kulture. She posted on Instagram a text message that read: “Can I have it one more last time? Wya. Wya. Wya. I’m not asking again cuz if I ignore u. Bro, if I ignore u I gone cry”. 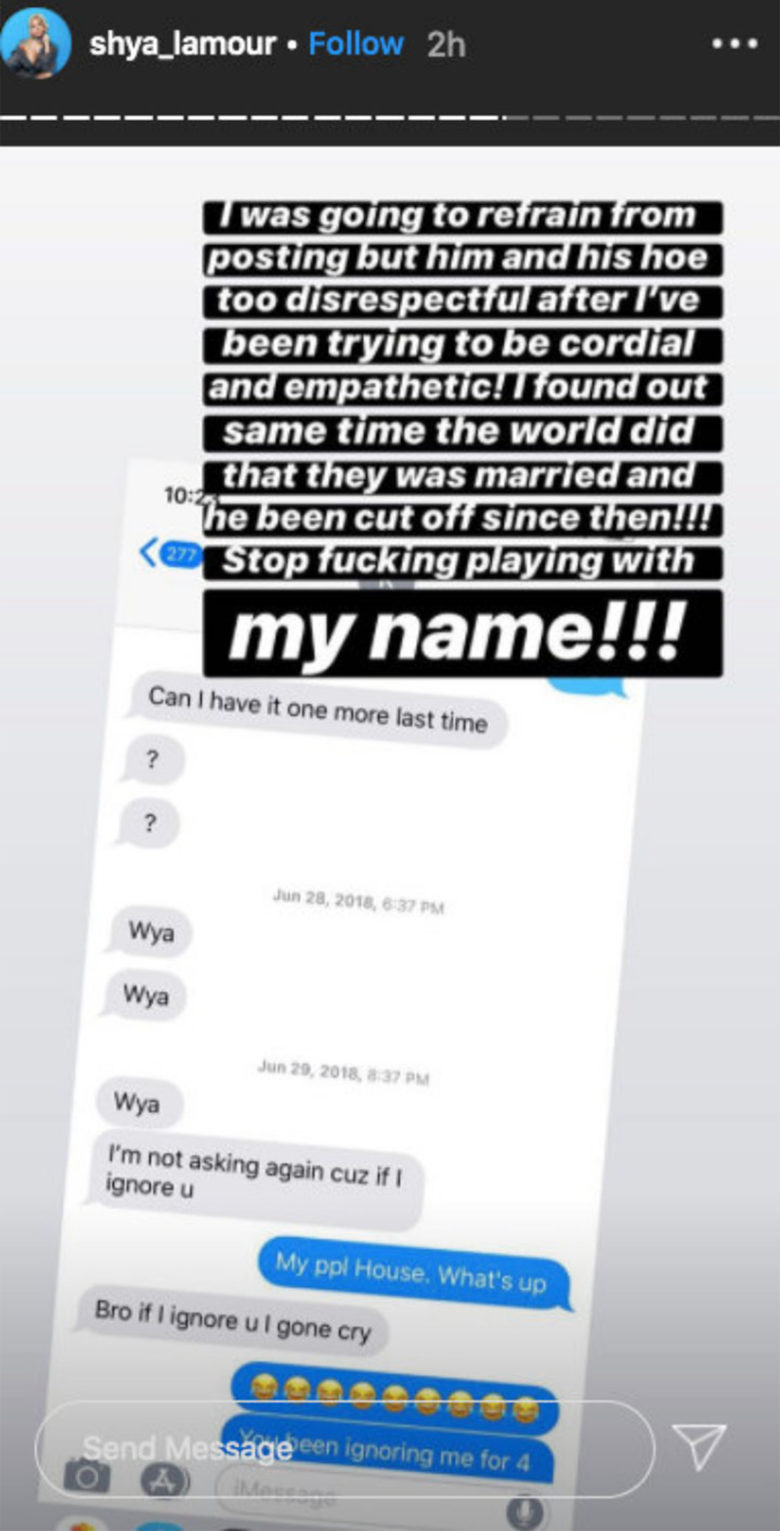 Algarin, who goes by Shya Lamour on Instagram, wrote over the screenshot, “I was going to refrain from posting but him and his h*e too disrespectful after I’ve been trying to be cordial and empathetic! I found out same time the world did that they was married and he been cut off since then!!! Stop f**king playing with my name!!!”. 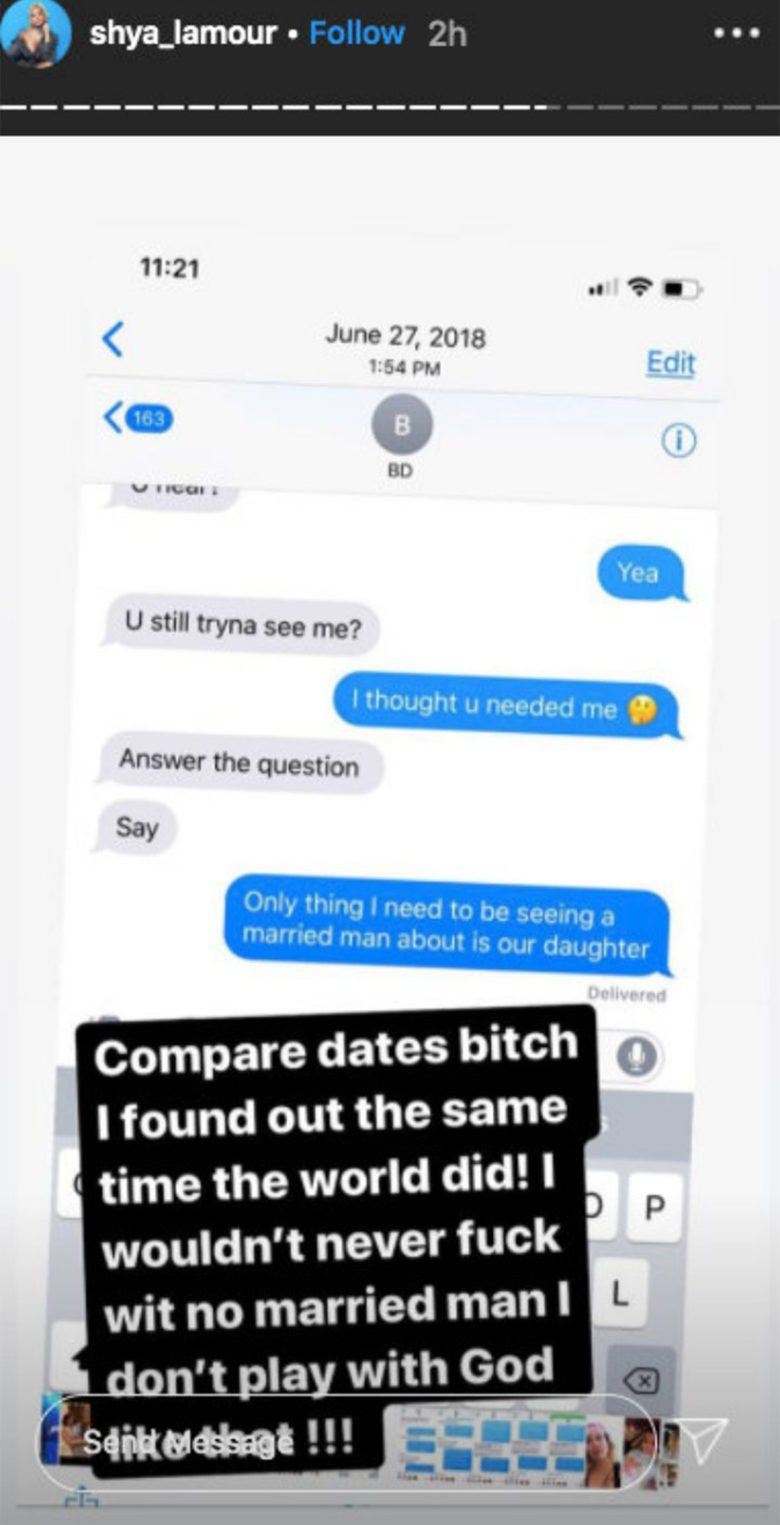 Algarin took claims Offset withheld monthly payment for their four-year-old daughter Kalea after she turned down his offer. “Compare dates b***h. I found out the same time the world did! I would never f**k with no married man I don’t play with God!”, she wrote on Instagram.

She continued in another post: “Like I said! Now you know why we’re here. I could have worked his a** and had whatever I want if I wanted to, but I PASSED!!! Still shouldn’t take that out on your seed”. 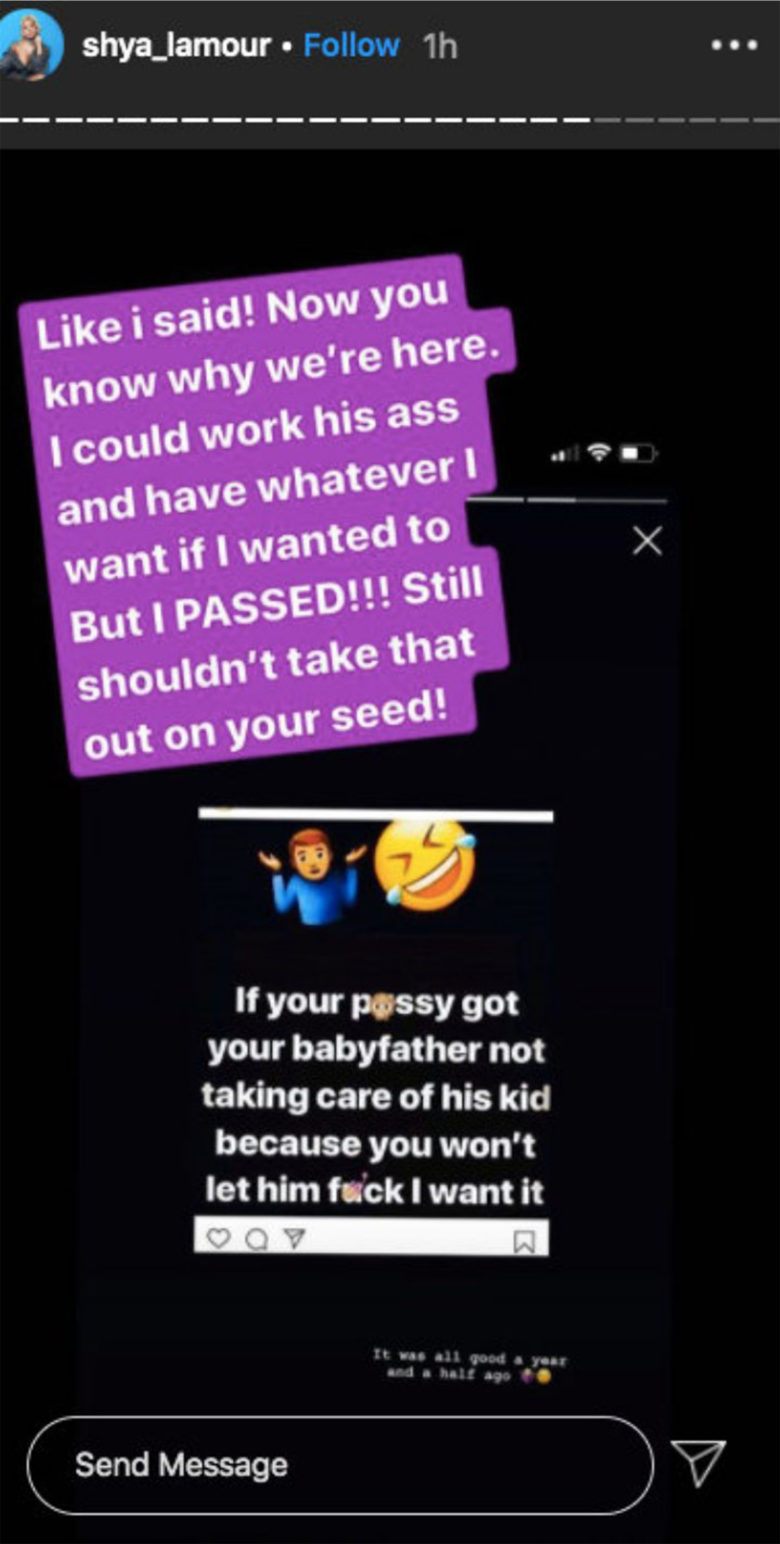 According to AceShowBiz, it was revealed that Nicole had filed legal papers demanding an increase in child support. She claimed that money that Offset provides her is not enough to cover their bills.