Superstar Cuban-American singer Camila Cabello, 23, was spotted on a morning walk with her mother Sinuhe Estrabao while sporting a casual look and an interesting footwear choice.

During their outing, the mother-daughter duo wore very casual clothes and no makeup whatsoever. We can rarely see Camila like this, which is exact why a lot of fans were surprised. 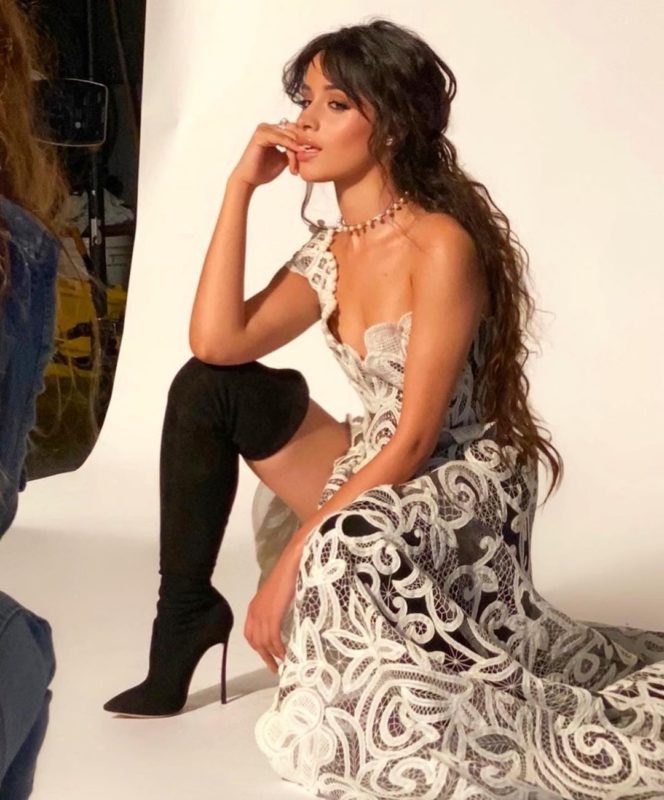 The dark-haired beauty wore a wide red T-shirt and baggy floral pants. She held her phone in one hand as she walked down the street next to her mom. Her mother on the other hand wore a long grey hoodie and black leggings. 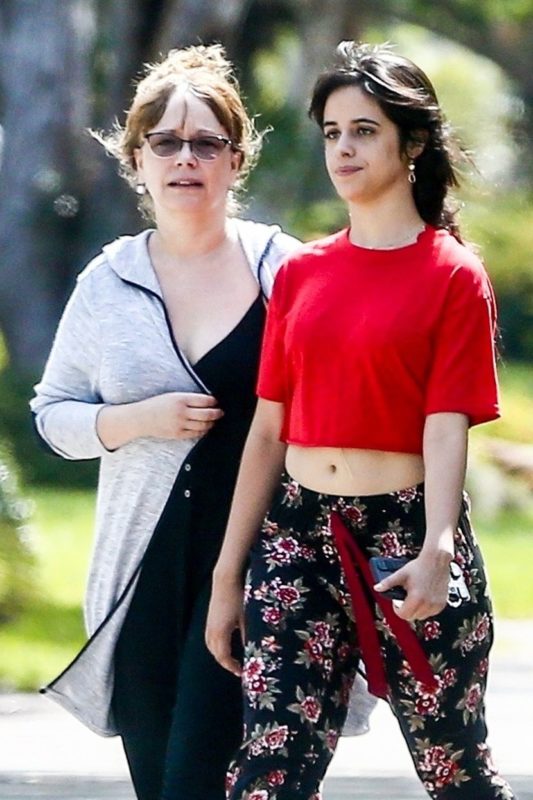 However, the most interesting detail about Camila’s look was certainly her footwear. She decided to put on two different flip flops, one red, and the other blue and green! 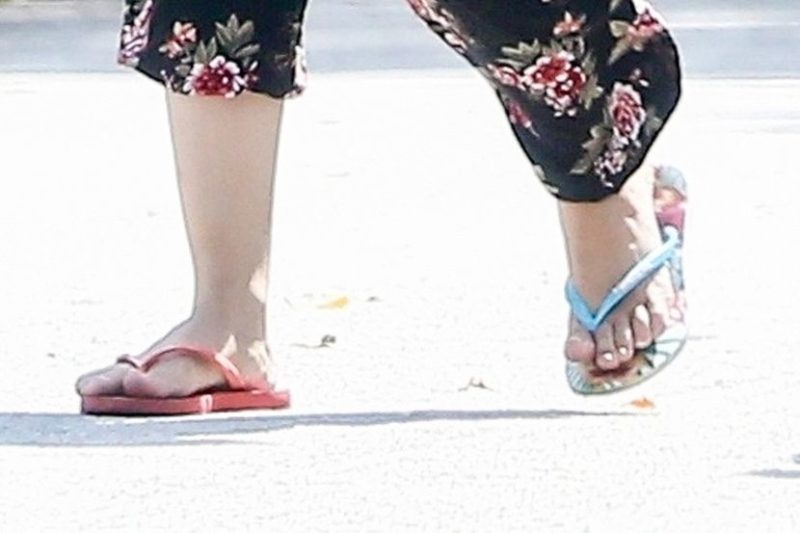 It is not known if this was intentional or if she simply did not care about her outfit that much. Whatever the case may be, the funky style looks good on her like everything else she wears!