One of the most famous and popular Hollywood celebrities for the past two decades, Australian actor Hugh Jackman, 51, has been married to the love of his life, fellow Australian and colleague Deborra-Lee Furness, 64. Although their love is true and pure, which should be enough, the fans still cannot believe that Jackman chose her among the many younger and more popular actresses he has had the pleasure of knowing and working with.

She is 13 years older than him. The pair met on the set of an Australian TV series called “Correlli” in 1995. A year later, they got married and for the next 2 and a half decades, fans have practically been in shock. 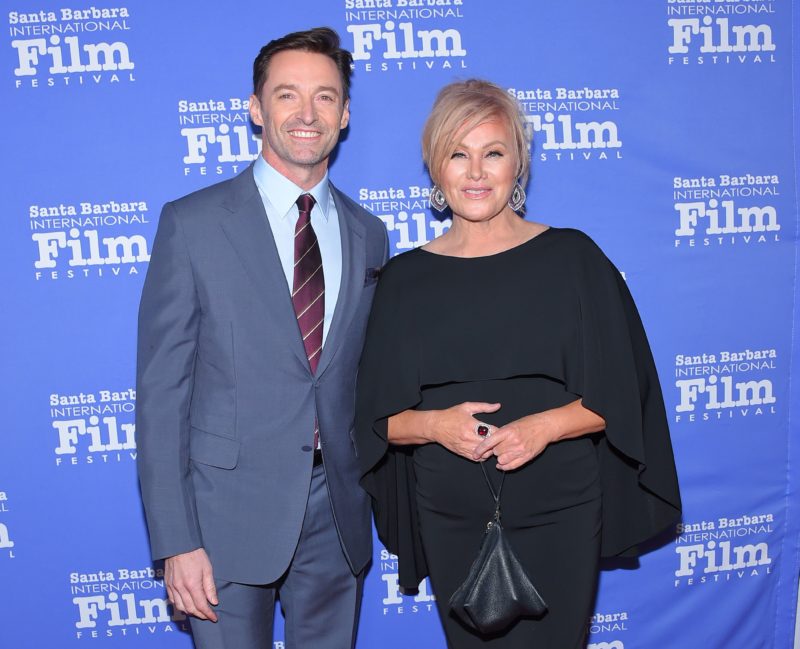 He designed the engagement ring himself and had it specially engraved. They have two rules in their marriage, never to spend more than two weeks apart, and never to go to bed angry at each other. That is the secret behind their 24-year-long life together. 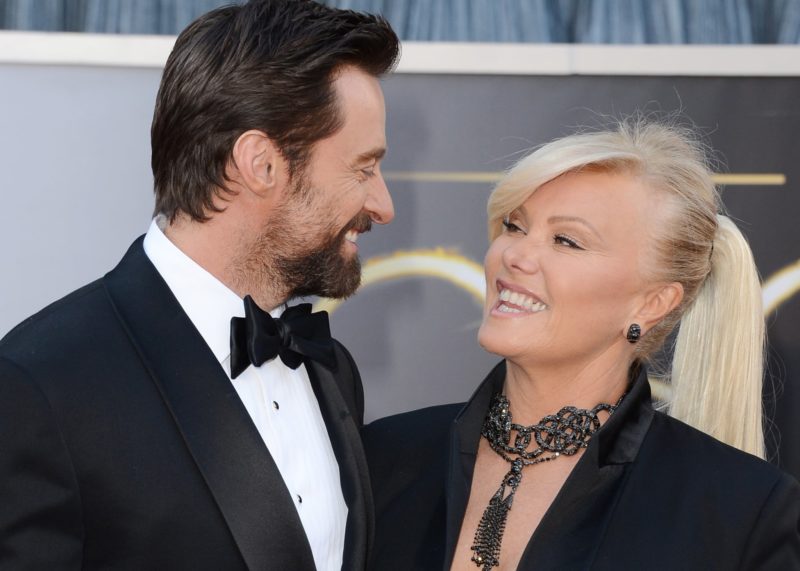 Recently, the two have been spotted during their daily activities. While Jackman was cycling with a protective mask on his face, his wife was walking their dogs.

She was wearing casual clothes, including a long and wide black coat, a pair of black sneakers, and sunglasses. New comments about her fashion arose as fans compared her to younger actresses again asking and wondering why Jackman loves her. 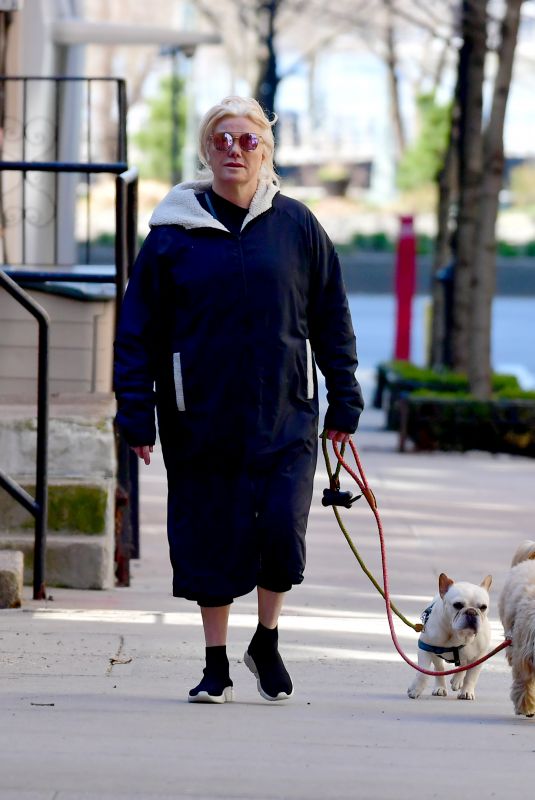 He was on the other hand spotted wearing a protective mask, staying safe on his cycling session amidst the coronavirus pandemic. He is known to stay active at all times, evident by his great shape and fit body. 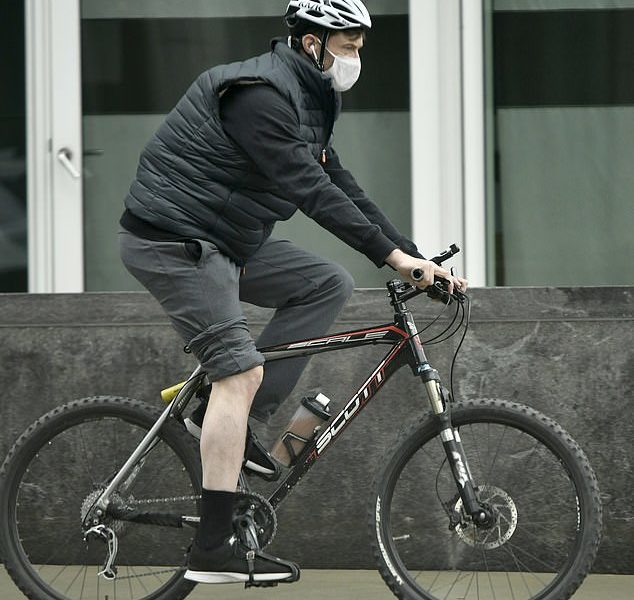 The answer to the question the fans have been asking for decades is simple: love is not all about what the two people look like, and which one of them can have a “better looking” or “more beautiful” partner.

They are soulmates who were lucky enough to find each other. No matter the age difference nor the fact he is much more famous, they are among the rare celebrity couples who have stood the test of time and never been involved in any controversy. They even adopted two children, after suffering two miscarriages.

Jackman adores his wife, and despite her not looking like a top model and never doing any plastic surgery, which is the Hollywood standard for beauty, he loves her, trusts her, and is passionate about her, and that is more than enough for a happy and fulfilling life.

Simon Webbe And Wife Celebrate The Birth of Their Baby...