Are we onto something big here? It’s hard to tell, but seeing Angelina Jolie accompanied by The Weeknd was strange, to say at least. The pair was together in late evening hours at Giorgio Baldi in Los Angeles. It is a place where celebs often go, and on Wednesday evening, reporters spotted the Tomb Raider star and The Blinding Lights singer exiting together.

The moment they stepped their feet onto the sidewalk, the rumors and ideas about their relationship started circling. Of course, they have some kind of connection, but it is too early to speculate about any romantic engagement. Something is going on, as they’ve spent hours together at the Italian restaurant. They left the place separately, to give paparazzi and the reporters less to work with, but there where’s smoke there’s fire. 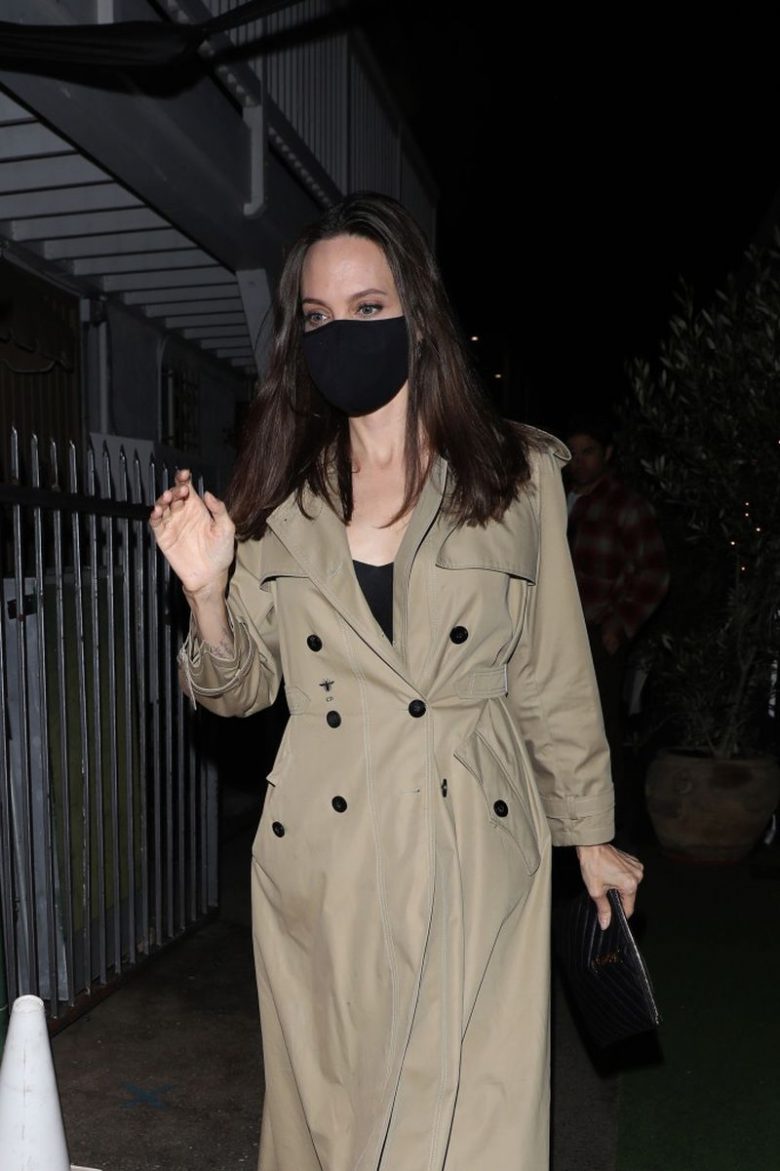 Angelina decided on a classy outfit for the evening sporting a trench coat under which was a silk dress. On the other hand, the last Super Bowl performer went casual in denim and black boots. According to what we saw, we can claim that they’re at the beginning of their romantic involvement. But, things could also be far from that, and strictly professional. It is no secret that the singer is trying to make his way into Hollywood. It wouldn’t be for the first time that a musician is trying to become an actor. Talking to an Oscar winner such as Jolie could be a great way to get a role here and there.

Sources close to the singer stated that he has nothing to hide and that no such attempt was made: “They’re clearly not trying to hide the dinner date. He’s definitely focused on getting to the movie business. He has the new HBO series he’s starring in.” 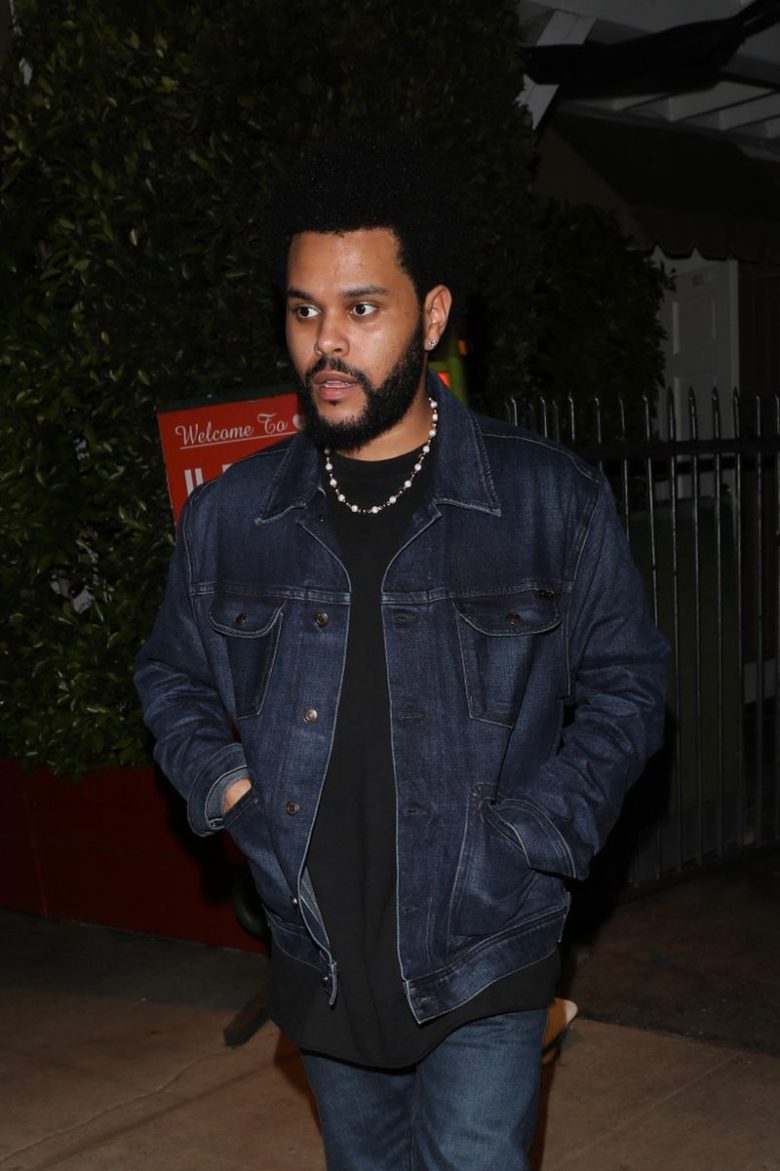 Abel Makkonen Tesfaye already made his screen debut. For all of you unaware of his on-screen antics he appeared in the film Uncut Gems. It was not a minor role, as he was a standout in Adam Sandler’s movie. In addition to acting, he participated in the writing of one episode of American Dad. The HBO series in question is called The Idol and Tesfaye is going to co-star in it. The series is a creation of Reza Fahim and Sam Levinson who created the Euphoria.

The series that’s going to star The Weeknd has an interesting premise. It will be centered around a pop singer who gets involved with a club owner in an attempt to make a breakthrough in her career. The fun starts when she finds out he’s also a leader of a cult.

On a personal plan, when we see the dinner date with one Angelina Jolie, the singer could be having other plans. In the past, he dated many celebs including Bella Hadid and Selena Gomez. At the same time, Jolie is freshly divorced from Brad Pitt, and currently leading a legal battle for the custody of their six children. Furthermore, in recent weeks she sparkled the rumors that refreshing of an old romance could be in the cards as she’s been seeing her ex, Jonny Lee Miller.

Whoever the new man in Jolie’s life might be, it is evident that she’s not shy of dating new people or reconnecting with some old ones. If she continues this tempo of dating she will officially have a new man in her life in no time.