Many celebrities made a big life decision and adopted children. Some of them had their own first, some had them later, but they still wanted to change their own lives and these children’s lives for the better. Here is why some famous people decided to adopt.

More than 140,000 kids are adopted across the USA each year, and many end up in the homes of celebrities. Even though some can have their own children, they still have enough love to share with those less fortunate.

Charlize Theron is one such person. The South African actress is the single mother of two adopted children, Jackson whom she adopted in 2012, and August, whom she welcomed into her home in 2015. 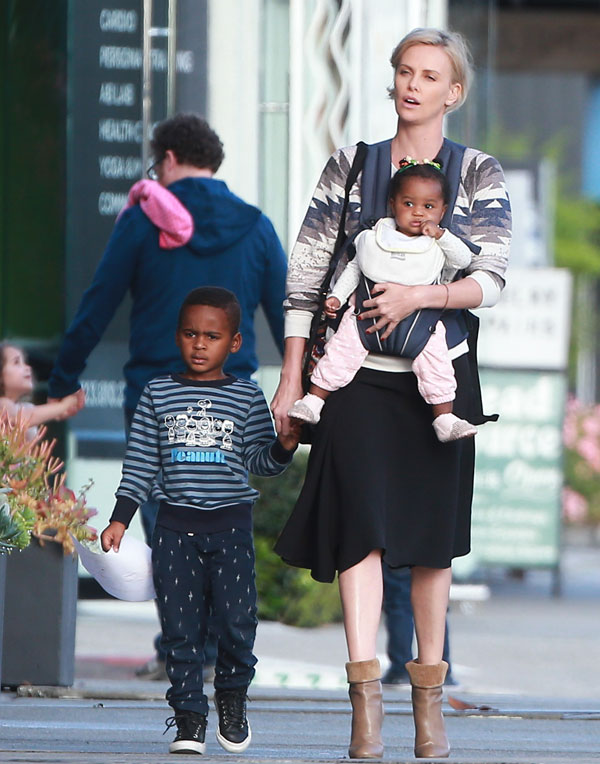 Actress Katherine Heigl also adopted two children. She and her husband adopted two girls, Nancy from South Korea, and Adalaide from the US. She has always wanted to adopt and she was lucky two times. The pair also has a biological son, Joshua.

I’ve been working in Vancouver for the last month without my family. School schedules and the complications of registration in a different country kept my kiddos home in Utah with @joshbkelley. I imagine for most mothers of young children 21 days away from their kids seems incomprehensible. It was for me too. Until my work puts me in a position where I must do it or give up the job opportunity. I made the best of it I could by FaceTiming everyday and using the hours alone, when not at work, to pamper myself. To put my needs first cause I could. To indulge my favorite hobbies. To use the quiet and the solitude to tune into myself and get clear. I’m not gonna lie. The first week was kinda blissful. The second week wasn’t so bad either. Last week…was too quiet. Lonely. Lacking. The noise, the laughter, the companionship, the chaos arrived yesterday right in time to save me from the abyss of too much me time. I have found the inlets, mountains, forests, cliffs and mists here to be filled with magic. To pulse with a power and positivity deeply unique to this place and I was dying to share it with my family. Today was our first full day here together. Vancouver did not disappoint. It seemed the clouds parted and gave way to the heavens just for us. And everyone else out by the waters edge. It seemed the wind stilled and the chill lifted making an outing to the surf a perfect idea. I’m so grateful to finally be able to share this special place with the loves of my life. Here’s to twelve days of making the most of Vancouver and each other. ❤️

Academy Award winner Sandra Bullock adopted her son Louis in 2011. He is from New Orleans, and she decided to make this move following the devastating Hurricane Katrina. She also adopted a daughter, Laila, in 2015. Both times she was a single mom. 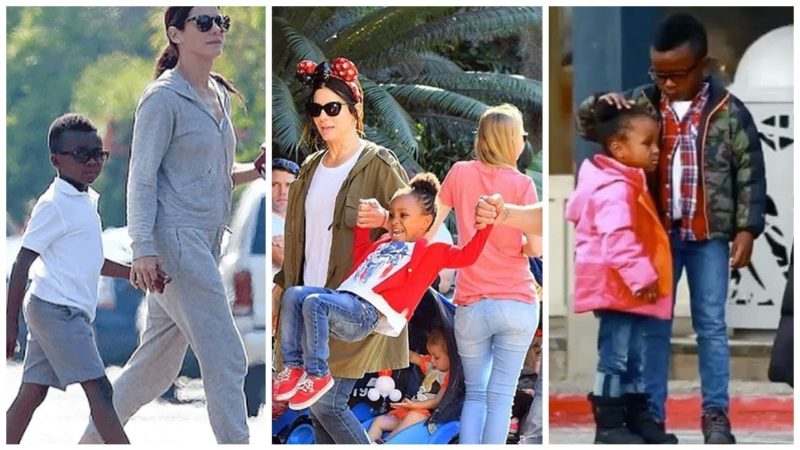 Actress Mariska Hargitay and her husband Peter Hermann had a biological son August, before they decided to adopt. They adopted a daughter, Amaya, and a son, Andrew, both in 2011.

Madonna, the queen of pop, has two children of her own, but she adopted four more. In 2006, she adopted David, in 2009 she opened her arms to Mercy, and in 2017, she welcomed Esther and Stella into her life. 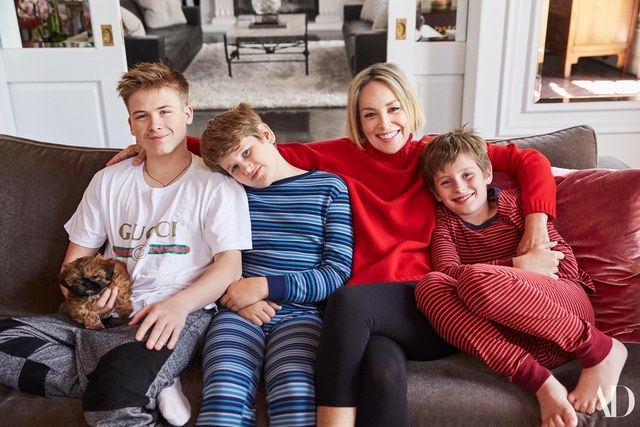 Hollywood actor Hugh Jackman and his wife Deborra-Lee Furness suffered two miscarriages, so they decided to adopt. They now have a son Oscar and a daughter Ava. 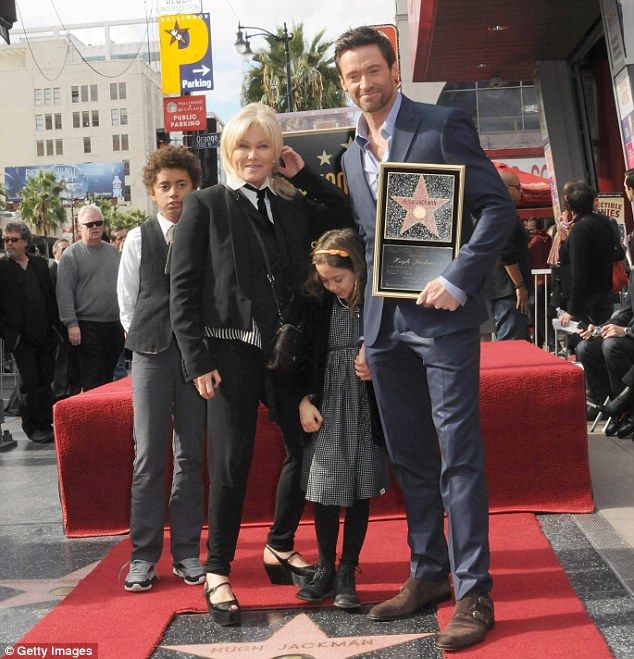