How Jennifer Aniston Overcame One of Her Biggest Fears

Jennifer Aniston made one big move lately. She tried her best and succeeded in overcoming one of her biggest fears. For years the Friends star was afraid of consuming carbs. This is no longer an issue. Aniston, at last, has control over carbs, and her fear of them.

She is not the only one, but probably the most famous person with a fear of food. In her interview with People magazine, she stated that food-related fear is no longer present in her life. For years she has been afraid of the bread basket at restaurants.

During her interview, she stated: “I started to give myself a break, allowing yourself to have pasta, a sandwich. Everyone’s very afraid of the bread basket, and I’m no longer afraid. As long as it’s all done in moderation.” Thanks to her resistance to temptation during meals, she managed to be and remain one of the fittest actresses in Hollywood. Jennifer never once had any issues with her weight, which is an issue that plagues many people, some of which are her colleagues. 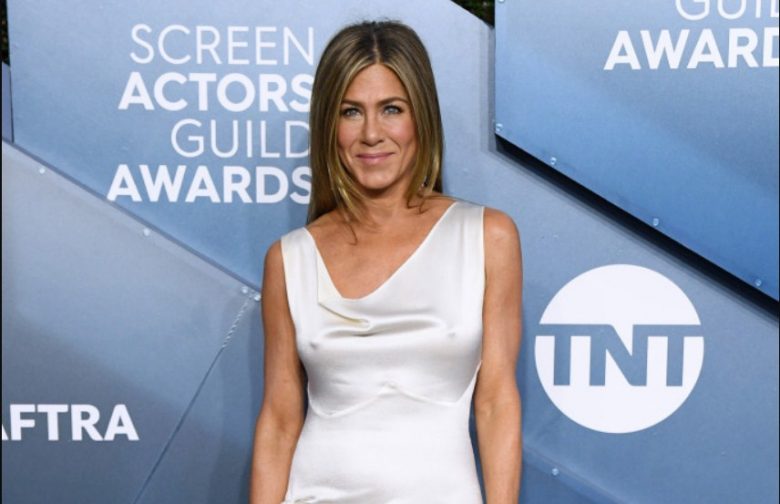 Now, that she has carbs back on her menu, Aniston claims that she’s loving it and that her body is well aware of the change. She added: “There’s something my body appreciates about having carbs, like, ‘Oh, thank you! Why are you depriving me of things I love?’”

Aniston is open about her success in this field. One of the things that set her apart from most people is her intermittent fasting. Horrible Bosses star also claims that one step towards her perfect line is the lack of breakfast in the morning for her. She describes that her morning routing only includes coffee and collagen.

Another change that led to her looking better than ever is an injury she suffered during a workout session. Apparently, she fell and injured her back, which was not a pleasant surprise. It occurred last October, and reflecting on the situation, Aniston explained: “Sure enough, I had a 9mm [0.35-inch] bulging disc, which is really intense. So my whole workout had to change.” 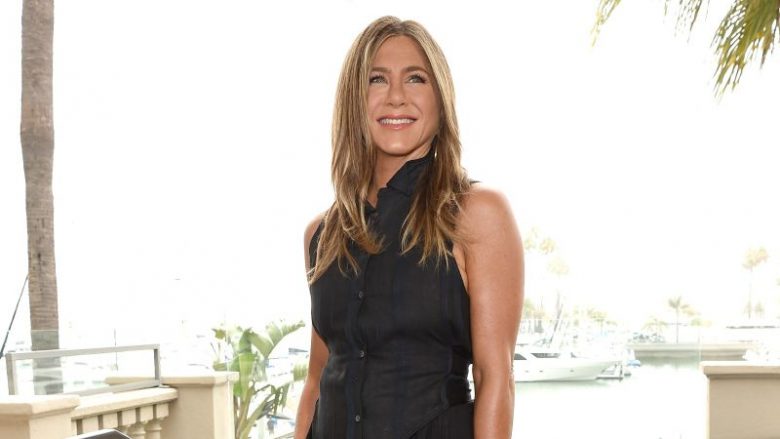 One of the changes Jennifer brought in her life and training routine is the Pilates lessons. Thanks to Pilates she managed to strengthen her back. Furthermore, she now tries to put less stress on her body during workouts. Reflecting back on the injury We’re The Miller’s actress said: “When I threw my back out, I was like, ‘Maybe it was that lunge twist squat move.’ We can’t just do one simple move. We try to add four moves to one. I haven’t been able to run, which is my love. I’m going to slowly start incorporating that into my workouts again.”

The proof that Aniston looks better than ever can be seen in the latest edition of Friends TV Show. Friends: The Reunion is available on HBO platforms, and Aniston looks like she hasn’t aged a day. This is especially visible when compared to her male co-stars. We need to be honest and give kudos to Lisa Kudrow and Courtney Cox, who both look ageless.

Meghan and Harry Feared Their Child Would be Bullied