Being a celebrity has its perks, but it also means that fans will follow you everywhere. The even worst thing is that fans notice every little thing that celeb changes in its appearance. Rihanna had a little taste of this medicine herself in recent days.

One of her fans noticed that the famed Barbados singer had one of her tattoos covered. The ink in question is on the sensible area, so the Umbrella singer really wanted it gone in its original shape. We do not know when the makeover happened, but it was noticed during her night out with her latest boyfriend A$AP Rocky.

If you take a look at Rihanna’s ankle, you’ll notice that she now sports a different tattoo. Before the new one, in its place, the Love The Way You Lie singer had a small shark tattooed on her ankle. Now, this tattoo wouldn’t attract too much attention if it wasn’t for the reason of the inking. For all of you unaware of the fact that Rihanna dated Drake, she did, and they had matching tattoos done back in the day. Actually, we can say they were identical; a small token of their love. The love is no more now, and neither is the ink. 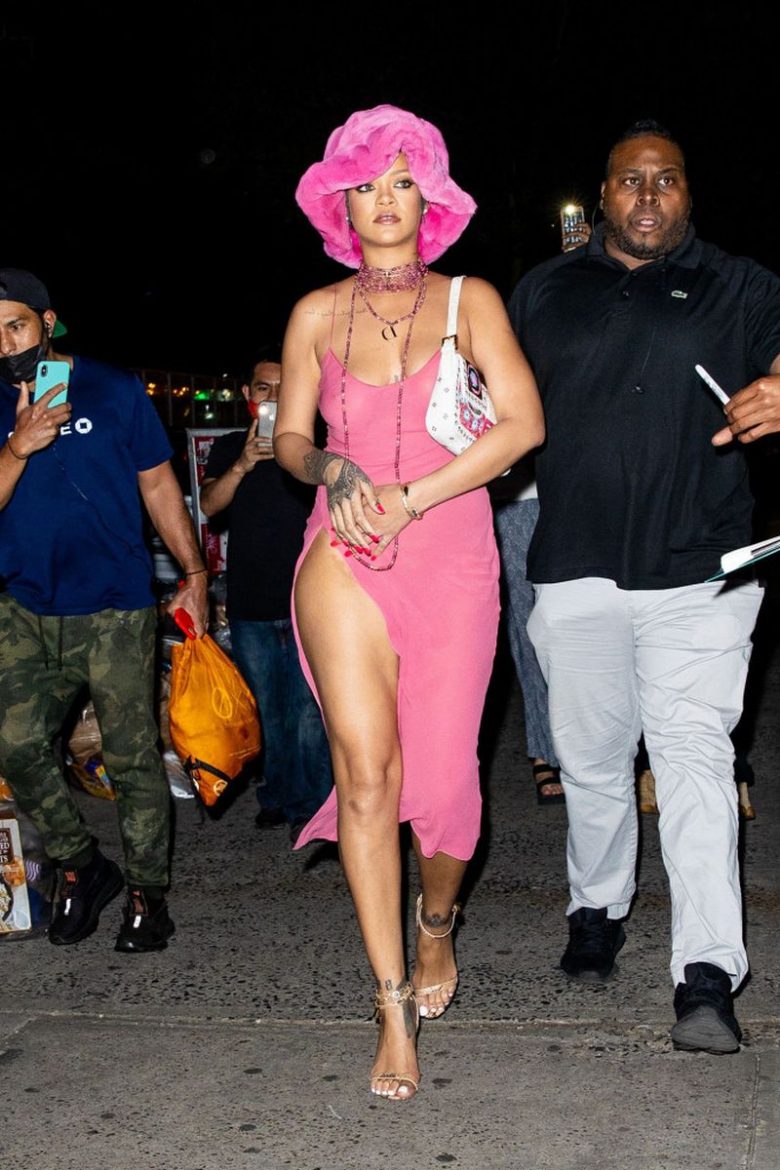 Maybe be she could hide it from the watching eyes of the fans, but her Tom Ford padlock sandals hide very little. One would expect more privacy for $1,225. Jokes aside, she looked fabulous, but it gave us a chance to see how she altered her tattoo. The shark is no more, and it could be a testimony of love for A$AP Rocky.

If you can remember, Rihanna was very proud of this ink, and she shared it for the first time in 2016. The 33-year old singer wasn’t the only one doing this, as the artist behind it also made his work public. You can check out Bang Bang and his work if you’re interested in more than Unfaithful singer. As for Drake, his shark ink is located on the inner part of his arm. The rapper is not shy of tattooing his body, as you can see various choices on him. For one he has tattooed his fellow rapper, Lil Wayne.

When fans and reporters first noticed that matching tattoos, they looked into the story. According to an E! Magazine article they did these tattoos because Drake bought Rihanna a stuffed shark after they visited the Toronto aquarium during one of their dates. It is interesting to look back now on their connection as it was never too public, nor long, despite the shared tattoos. 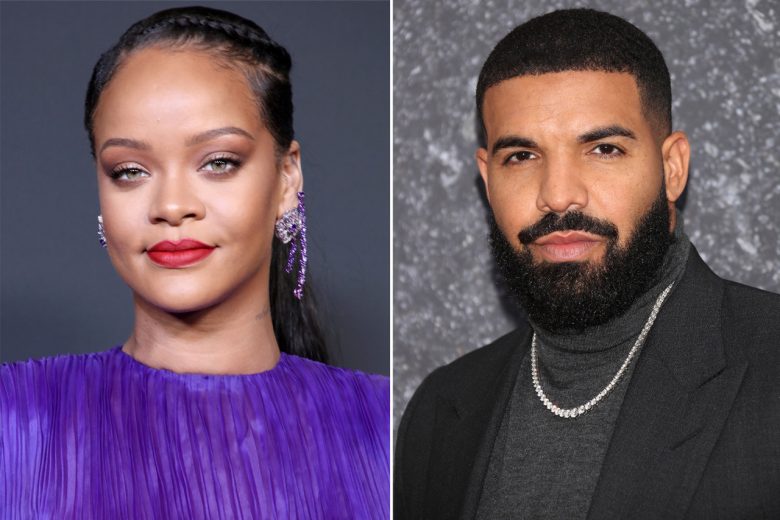 In 2018, only two years after getting the ink done, Rihanna spoke of their relationship. In the past, they spoke about their romantic connection, platonic love, and even friendship. But, the Fenty founder decided to disperse all the rumors: “We don’t have a friendship now, but we’re not enemies either. It is what it is.”

Fans, being interested only in themselves, as usual, want for this situation to spark another Drake creative spree. It is known that the Hotline Bling singer can make great music when not feeling well. Twitter exploded due to a tattoo makeover and one fan commented: “Rihanna covered her tattoo? New drake song is about to drop.” Others took things in a different direction: “If Rihanna covering her shark tattoo doesn’t get us sad Drake back idk what will.”

We can’t say what will Drake do, but what we know is that Rihanna looks genuinely happy. The Work singer and her boyfriend A$AP Rocky were spotted cuddling and smiling during their Wednesday night out. We don’t know how long they’ve been dating, but the rapper went out during his interview with GQ and stated that she’s the One. According to the data we have, they’ve been dating since November 2022, at least publicly.

Is Buying a Ranch a Good Investment in 2022?

Ed Sheeran Cuts Back on His Addiction After Becoming a Father