Famous Hollywood actor Ezra Miller, 27, has been a target of controversy following a video in which he appears to be choking a female fan.

In a short, 14-second video, “The Flash” appears to be choking a young female fan at a store he frequently visits. 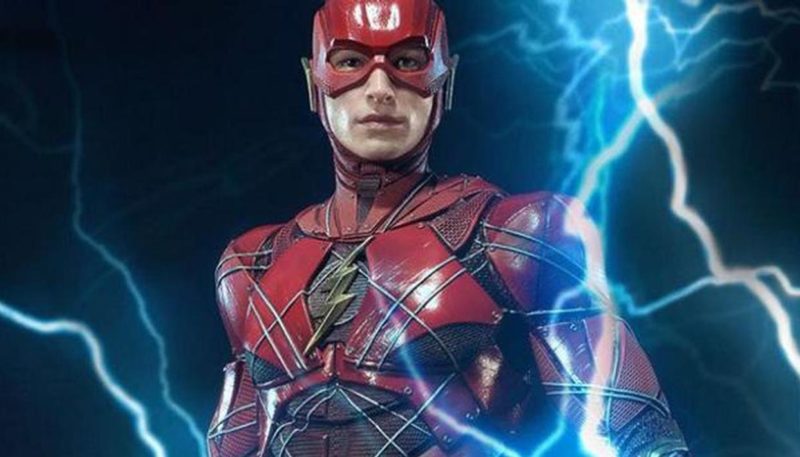 The blonde girl is smiling in the video, and some suggest she and Miller were simply joking. However, things quickly turn around when he grabs her by the neck and practically throws her to the side.

The actor can be heard saying, “Did you want to fight, is that the deal!?”, before one of his friends says,” Whoa, bro, bro, bro, bro!”, running to break it up. The altercation took place in Reykjavik, Iceland, on April 1, so it could have been a joke. Still, Miller was asked to leave the store. 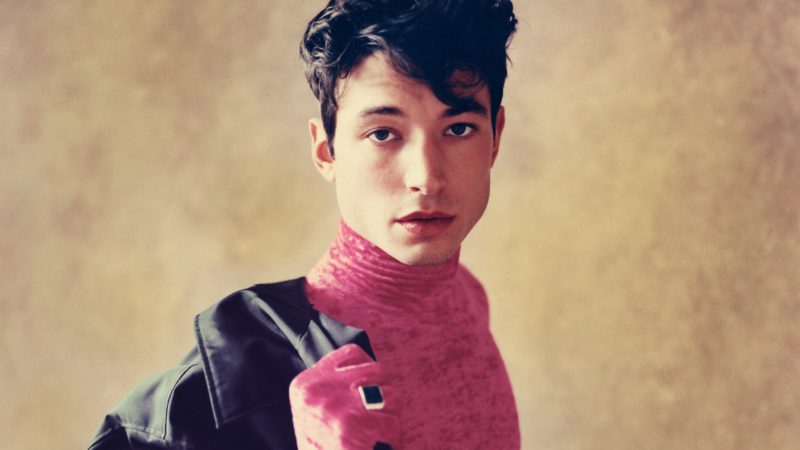 The fans around the internet were quick to point out that he should be removed form all of the properties he is connected with, including the “Harry Potter” prequel series “Fantastic Beasts”, and the DC Expanded Universe, in which he portrays Barry Allen better known as “The Flash”.

Read also: Aaron Carter’s Girlfriend Assaults Him and Gets Arrested for Domestic Violence

Despite the #EzraMillerIsOverParty trend catching up quickly, it was reported that no charges came his way and so far everything seems to be okay.