Hillary Clinton Claims She Would Beat Trump in 2022 Elections

EXPRESS – 01/28/2020: Hillary Clinton stepped down from the political spotlight when she lost the elections to Donald Trump. Now, it seems she wants back in. Hillary is not one of Democrat candidates in the upcoming elections. But, she claims that if she was, she could dethrone Trump.

Hillary Clinton, who was Secretary of State for former President Barack Obama made this claim during an interview in Utah, at the Sundance Film Festival. During questions about her upcoming documentary, which will be aired on Hulu, a question about politics and Trump popped out. She was asked if she would take on Donald Trump in November on general elections. Clinton responded that she definitely would as she’s not over her 2016 defeat, which she describes as odd. 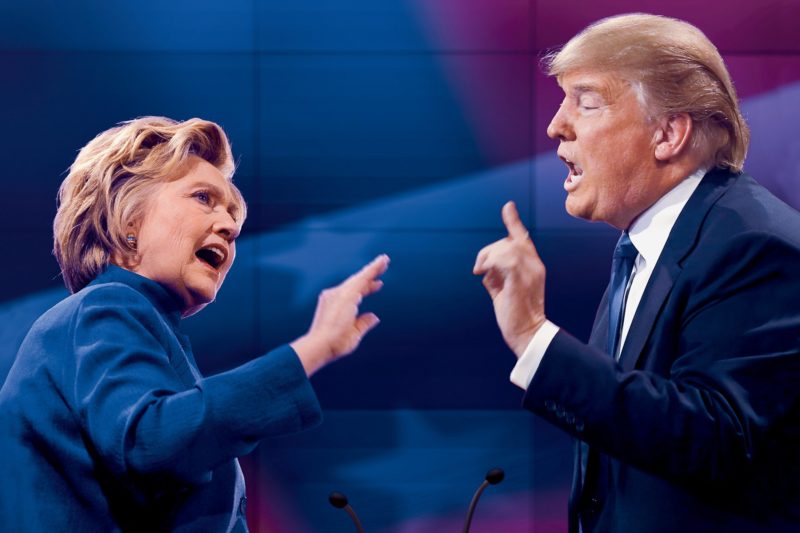 Clinton continued by saying that she’s not running this year but that she will do everything she can to put a Democrat in the White House. Regardless of who the final candidate will be, he or she will have Clinton’s support. According to Hillary, the Democrat party needs to win these elections. She claims that there’s no room for the luxury of having Donald Trump in the office for another four years.

Hilary Clinton believes that one of the reasons Donald Trump won the elections was that he was a celebrity. People know him from TV, and besides that, there was nothing on him. Now, he has four years in the office and things that he needs to be accountable for. Clinton believes that now when people know more about him, his chances are lower of winning.

Her documentary, called ‘Hillary,’ is a series that follows her through the 2016 presidential campaign and her life after that. According to Clinton, additional material was filmed, and it took 35 hours of interviews to film to complete the show. It will be aired on Hulu starting from March 6th.

Jon Voight Wants You to Pray for President Donald Trump