Famous rapper, producer, and executive Jay-Z, 50, has finally opened up about his last confrontation and conversation with the legendary NBA player Kobe Bryant, who lost his life in a helicopter crash alongside his daughter and seven others. He last met with Bryant mere weeks before the surprising and unexpected death of the former NBA star.

The rapper said Kobe told him that he has “gotta see Gianna play basketball,” while they were celebrating New Year’s Eve at the home of the hip-hop mogul. 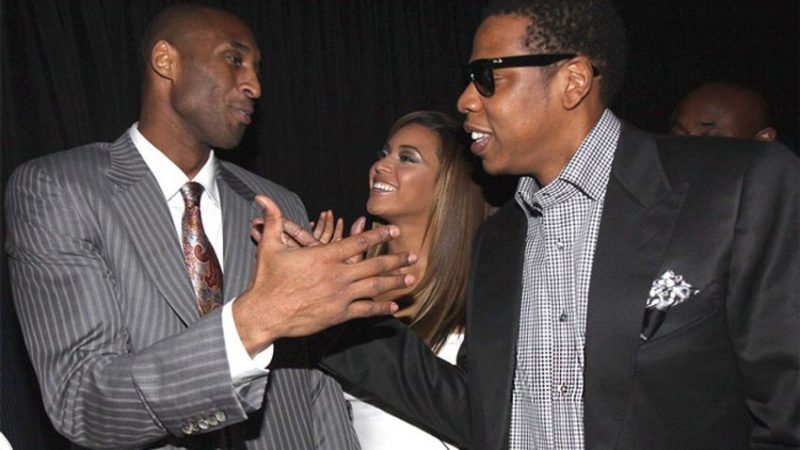 During an interview at the Columbia University in New York City, Jay-Z talked about his relationship with the best Los Angeles Lakers shooting guard ever. Bryant was only 41 years old when he passed away in a fatal helicopter crash on January 26 along, together with his second-oldest daughter, the 13-year-old Gianna, and seven other people. They were on their way to Mamba Academy for a practice session.

One member of the audience asked the hip-hop artist about the tragic passing of Bryant. In a video shared on Twitter by Roc Nation Sports, Jay-Z’s agency, he said the following:

“So Kobe was a guy that looked up to me and we’ve hung out multiple times. He was last in my house on New Year’s and he was just in the greatest space I’ve seen him in and one of the last things he said to me was, ‘You’ve gotta see Gianna play basketball.’

Seeing my babygirl smile and happy again with a basketball ? under her arm, wrapped in ??love just warmed my heart. Thank you for this. @_vivalareina thank you!! My Gigi.❤️ #Mambacita

That was one of the most hurtful things because he was so proud. The look on his face…I looked at him and said, ‘Oh she’s going to be the best female basketball player in the world.’ He was just so proud of what he said. That was a tough one. My wife and I are taking that really tough.”

The 50-year-old rap legend also called Bryant a “great human being,” and it is clear he held his friend in high regard. 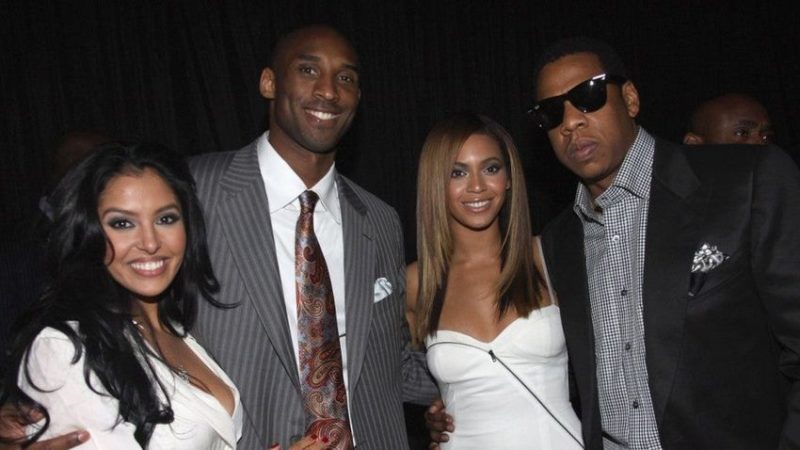 In other news, the aforementioned sports agency owned by Jay-Z has been in the spotlight this week because they produced the breathtaking Super Bowl LIV halftime show starring Shakira and Jennifer Lopez.

Read also: Jay-Z Explains Why He and Beyoncé Stayed Seated During National Anthem at Super Bowl

The rapper, his wife Beyoncé, and their three children attended the big Sunday game, and have quickly raised many eyebrows when they did not stand up for the National Anthem performance by Demi Lovato. When asked about it during the same Q&A interview, he said the following:

“We get there and we immediately jump into artist mode… So now I’m just really looking at the show. Did the mics start? Was it too low to start?”

He added that he wanted the fans at home to “really feel the music,” so every aspect of every song was important and had to be perfect, including the anthem of the USA.

I will continue to diligently pray for your Queens. You are deeply missed beloved Kobe.